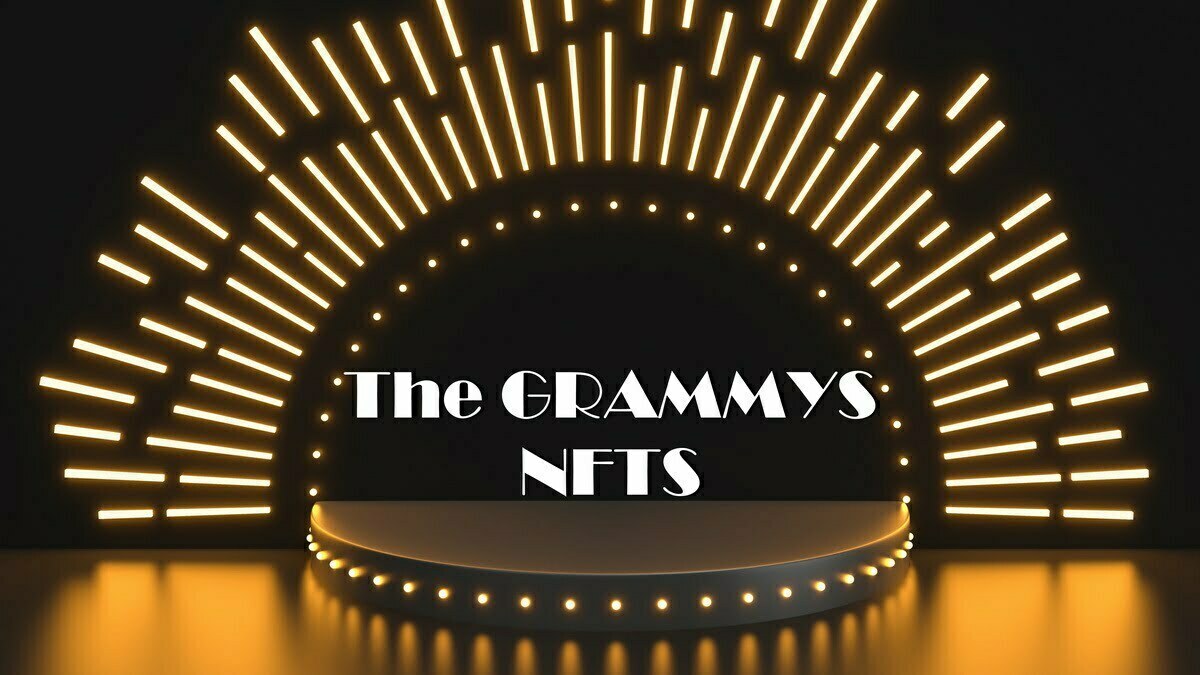 
The Recording Academy Grammy Awards is one of the most prestigious and highly sought after awards in history, and now the team behind the awards is entering the NFT space.

Few awards are more recognizable and revered than the Grammy Awards; for decades, it has been the pinnacle of achievement for music professionals in not just the United States but worldwide. The Grammy brand is one that most people in the music space want to be associated with, and it’s not hard to decipher why this is the case.

We often hear artists be described by their Grammy wins or nominations. For example, artist XYZ is a Grammy-nominated producer with Irish roots; this description isn’t out of the ordinary.

The collection officially launched on Monday, 7 March 2022, with one free NFT available to all interested fans. One lucky fan stands a chance to win a “golden ticket NFT,” and this NFT includes all-inclusive travel support for two people to attend the 64th Annual Grammy Awards scheduled to hold on Sunday, 3 April 2022, in Las Vegas, USA.

From the launch of the free NFTs until the 64th Grammy Awards, the collections will feature scintillating works from young artists doing amazing things in the art and NFT spaces. Three subsequent collections will drop through March, and it’s fantastic to see that artists working on this NFT project are from diverse backgrounds.

The first collection to drop features free NFTs for everyone interested and the elusive “golden ticket,” and it’ll run for a week. The following collection to launch will be The Emonee Collection by Emonee LaRussa, it’ll launch on 15 March, and this collection will also have a week devoted to it.

On 22 March, we can expect another fantastic collection, and this time Andre Oshea will drop The Andre Collection, and similar to others, it’ll run for a week. ThankYouX Collection is the last collection scheduled, and it’ll launch on 29 March, running until the big day.

OneOf: Web3 can be Green

OneOf is a “green” Web3 enterprise optimized for sports and music. Considering that this platform was designed specifically to create an environmentally sustainable, fan-friendly, and artist-friendly experience, it’s not hard to decipher why they are highly sought-after.

OneOf is built on the Tezos blockchain protocol, and this means that minting an NFT with OneOf uses about 2 million times less energy than the average proof-of-work networks. The partnership between The Recording Academy and OneOf was finalized in 2021 and will include subsequent NFTs released to commemorate the 65th and 66th Grammy Awards scheduled to hold in 2023 and 2024, respectively.