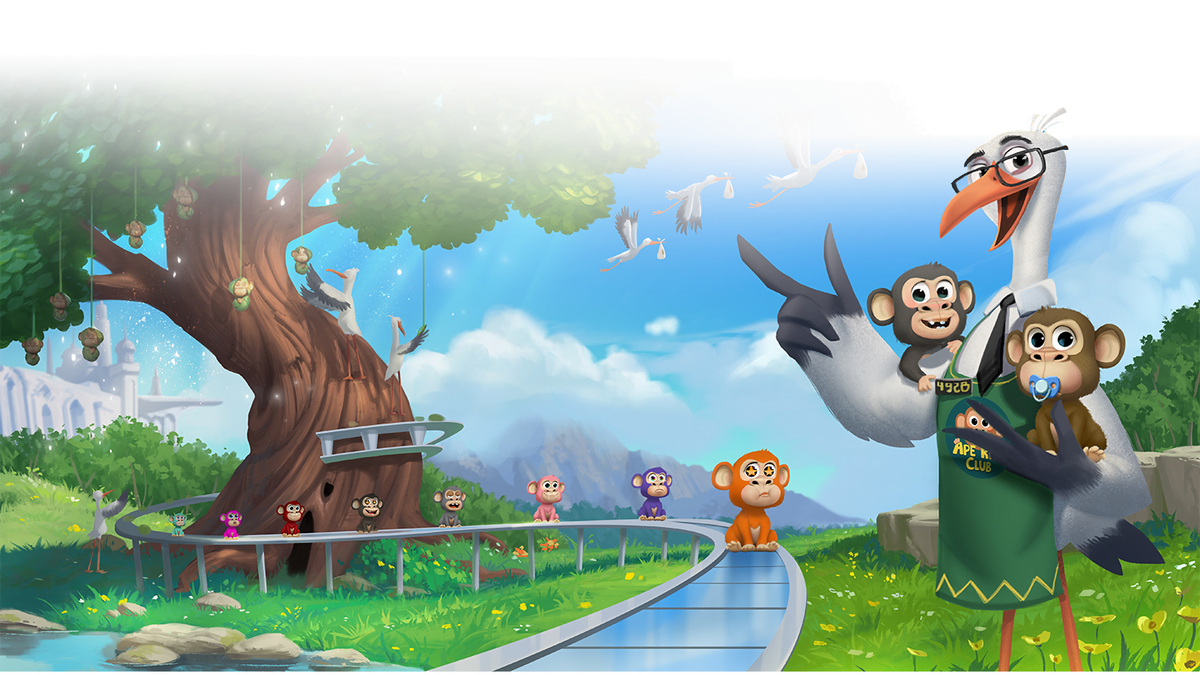 
Premier League legend John Terry is one of the most successful players to grace the league, he recently released an NFT project, but since its release, it has lost most of its value

On 2 February 2022, John Terry and his team released their highly anticipated NFT project to considerable fanfare. As at the launch time, the collection was trading publicly at an average price of $656 per NFT, but over the last few weeks, the value of an average NFT in this project has plummeted at an unhealthy rate.

Due to Terry’s personality and success, it wasn’t hard for him to convince a slew of current and past football stars to partner with him or endorse his project. Some of the big-name players that initially backed or promoted this project include Ashley Cole, Tammy Abraham, Jack Wilshere, and more.

Some of the other professional players that invested in this project include Ben Foster, Nigel de Jong, and Daley Blind. Due to recent developments, many stars have publicly withdrawn their support for this project, with many deleting related posts on social media and distancing themselves from the Ape Kids Football Club NFT collection.

The Ape Kids Football Club has had a tumultuous first month, and considering the plummet in its value, there are a few events over the last few weeks that we can point to as the most likely propagators of this dramatic and sudden decline.

Terry spent most of his career and achieved global fame at Chelsea Football Club, a club currently going through tumultuous times. The club is currently owned by Roman Abramovich, a Russian billionaire who is being “motivated” to sell the club because of his alleged link with the Russian president, Vladimir Putin.

There’s no denying that Abramovich helped redefine the club, and with massive, sustained investments, Chelsea went from a regular football club to one of the most successful in the 21st Century. Terry recently posted a picture of himself and his former boss on Instagram with the caption “The Best.”

He has received an unprecedented level of backlash due to his actions, as many consider his actions detrimental to the fight against #Russianaggression in #Ukraine. Many people consider Abramovich an ally of Putin, and posting a picture on social media wasn’t the best judgment. Such action by Terry could have led to many people shunning his project.

With the latest controversy around the project, it seems like many partners and investors have lost hope in the project, and this value loss has ramifications for the myriad of fans that invested in it.