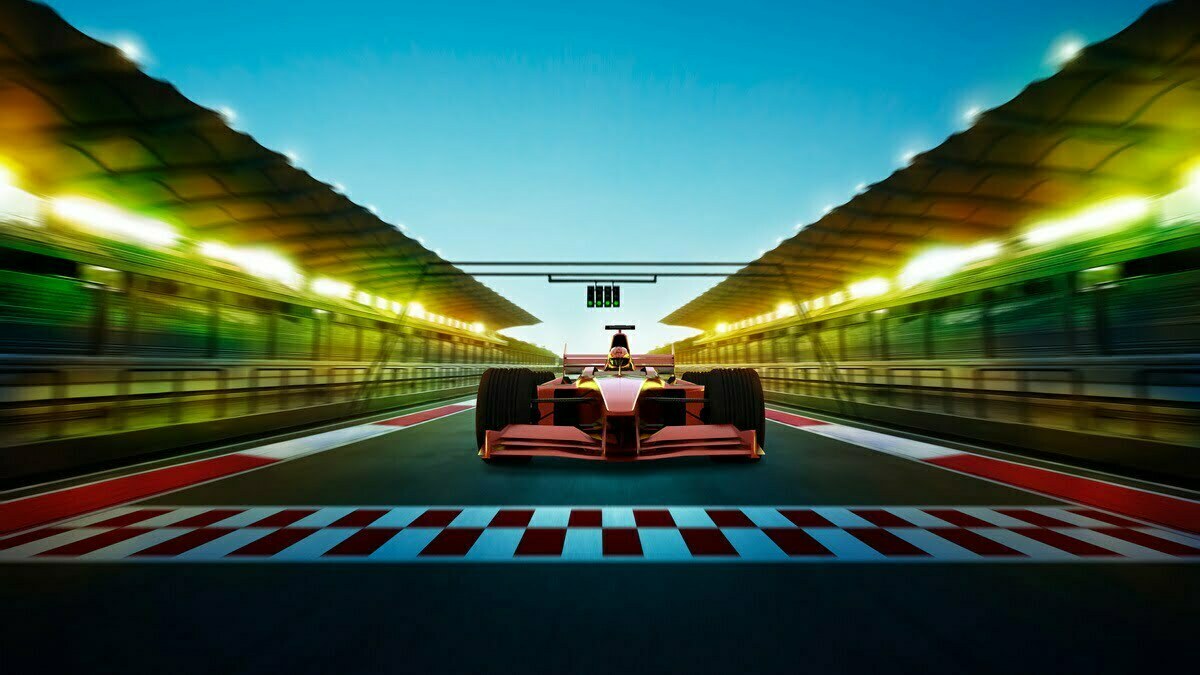 
McLaren set to introduce new NFT experiences with its recently announced partnership with InfiniteWorld, and this is good news for McLaren and supercar enthusiasts worldwide.

McLaren: Headfirst into Web3 and NFTs

McLaren is one of the premium automotive brands globally, officially known as McLaren Automotive, is a British automotive manufacturer based out of Woking, England. This company focused on supercars designed and produced in-house at its state-of-the-art production facility.

McLaren is also world-renowned for something else; the brand involvement in Formula One and other motorsport competitions. The McLaren Racing Limited made its debut in the 1966 Monaco Grand Prix, and since then, it has become the second most successful Formula One team ever and the second oldest team still competing.

As a Formula One Constructor, one feature necessary to succeed is creativity, and McLaren has combined creativity with fantastic research and development to become a globally renowned household name. It seems as though McLaren is now ready to incorporate its originality as it enters the NFT space.

McLaren plans to build a marketplace for the sale of NFTs that’ll grant holders access to out-of-the-world exclusive experiences. In summary, McLaren is set to create and mint NFTs of its cars. Furthermore, it plans to leverage its new features to create a “deeper and more engaged digital experience.”

McLaren plans to offer a wide range of NFTs; some will be available to the public, while others will be reserved for McLaren owners.

InfiniteWorld is a metaverse infrastructure provider. The company assists brands in the creation and monetization of digital assets. Brands that partner with InfiniteWorld can also take advantage of its products to improve user engagement and enjoyment.

In December 2021, InfiniteWorld shared its plan to become a public company through a SPAC merger. SPAC stands for Special Purpose Acquisition Company, and through a $700 million merger with Aries I Acquisition Corp, it will trade under the ticker “JPG” on the NASDAQ.

As a best-in-class platform, InfiniteWorld can provide McLaren patrons with digital experiences that’ll help improve the automobile manufacturer’s value delivery to customers. McLaren is pushing the envelope when it comes to user experience, and it’s no wonder why they chose to partner with InfiniteWorld, a company with a tested and trusted track record of delivering on its promises.

The Future of Web3 in the Automotive Industry

McLaren is not the first automotive company to adopt NFTs, the Metaverse, and the broad Web3 ecosystem; it’s the latest in a long list of auto manufacturers realizing the potentials of Web3. One thing is sure; McLaren will not be the last automotive powerhouse to make its debut in the NFT space.

McLaren Automotive is under the same umbrella as the McLaren Racing Team, and McLaren Racing is also active in the digital assets scene. It plans to launch a project involving an NFT platform built on Tezos in June 2022.