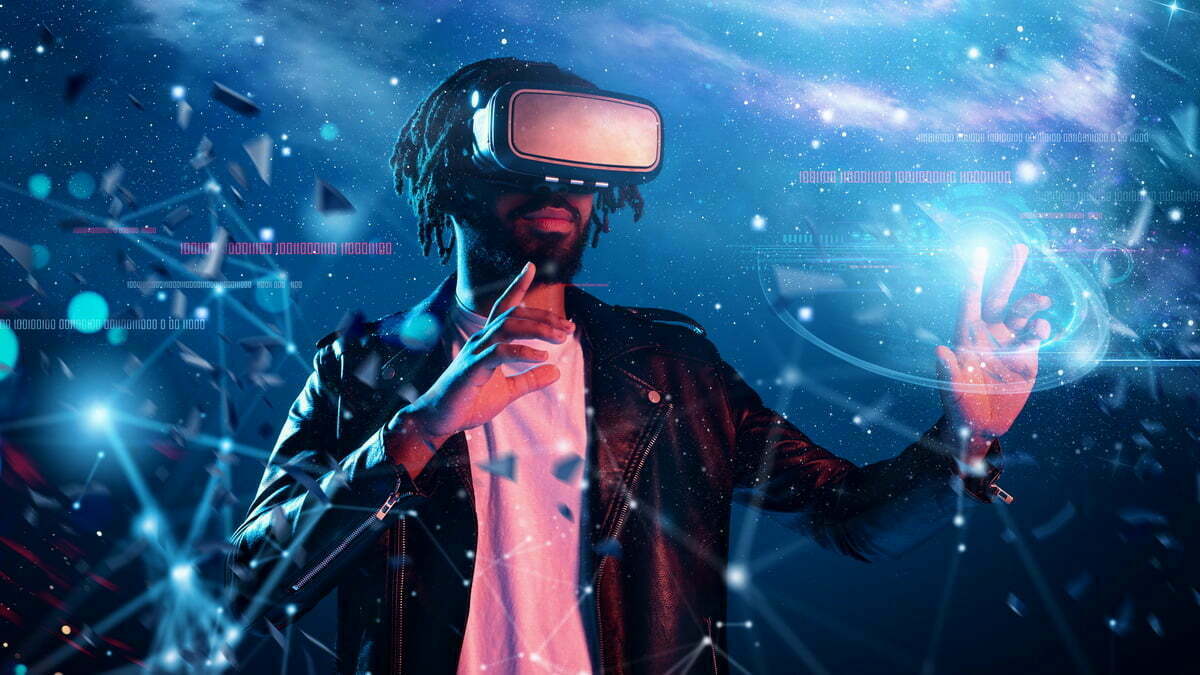 
GameStop has become an unlikely champion of the Web3 space, and after an underwhelming quarter performance, GameStop plans to go all-in with an NFT marketplace

GameStop is a company that should not be in existence, but thanks to unbelievable bravery and community behavior from the Reddit community, GameStop was not only revived, but it’s now a thriving business with enough financing to cover its expenses and expand.

GameStop was at the brink of a slow and painful death due to greed from Wall Street bankers and hedge funds, but the community showed them that we’re stronger together. After generating a decent amount of unexpected income, GameStop seems ready to put a considerable amount of that money to good use in the NFT, Metaverse, and Web3 space.

On Thursday, 17 March 2022, GameStop, an American video game retailer turned Web3 powerhouse, announced its plans to float an NFT marketplace before the end of Q2 2022 (April – June). According to the report and previous actions, the marketplace is set to be powered by a Layer 2 Ethereum network protocol known as Immutable X.

The partnership with Immutable X means that NFTs can be traded instantly at unbelievable speeds, with transaction scalability of up to 9,000 operations per second. Additionally, the Immutable X platform will not charge transaction fees to its users. GameStop’s proposed NFT marketplace promises to be an exciting endeavor, and it’ll be amazing to see how the project progresses.

GameStop originally planned to float its NFT marketplace “before the end of the year.” Still, the company has hastened its timeline due to several recent occurrences, including poor performance. Many industry insiders consider GameStop’s NFT marketplace announcement a distraction after it failed to hit its mark during Q4 2021.

According to its Q4 report, GameStop made a loss during the critical Q4 holiday quarter. On 17 March 2022, GameStop shares fell about 8% in extended trading after the company reported a shock loss during Q4; GameStop’s refusal to provide a financial outlook may have also motivated its slump on the market.

Matt Furlong, GameStop’s CEO shared the following during an earnings call “It is important to stress the GameStop had become such a cyclical business and so capital-starved that we have had to rebuild it from within.” GameStop’s recent NFT timeline fast track might be a way to buy some time for the business – hopefully, it doesn’t come back to hurt the company later.

What does the future hold for GameStop and Web 3?

Over the last few months, GameStop has invested heavily in acquiring human resources by hiring people specializing in blockchain, e-commerce, games, NFTs, and other related technologies. After the “mother of all short squeezes” by the Reddit community, GameStop suddenly found itself with over $2.2 billion in the last fiscal year.

Winamp Resurfaces with Charity-Driven NFT Sale of its Original Skin

Ubisoft Tones Down its Enthusiasm for NFT Tech

The Sandbox Takes to the Altar for its First Metaverse…