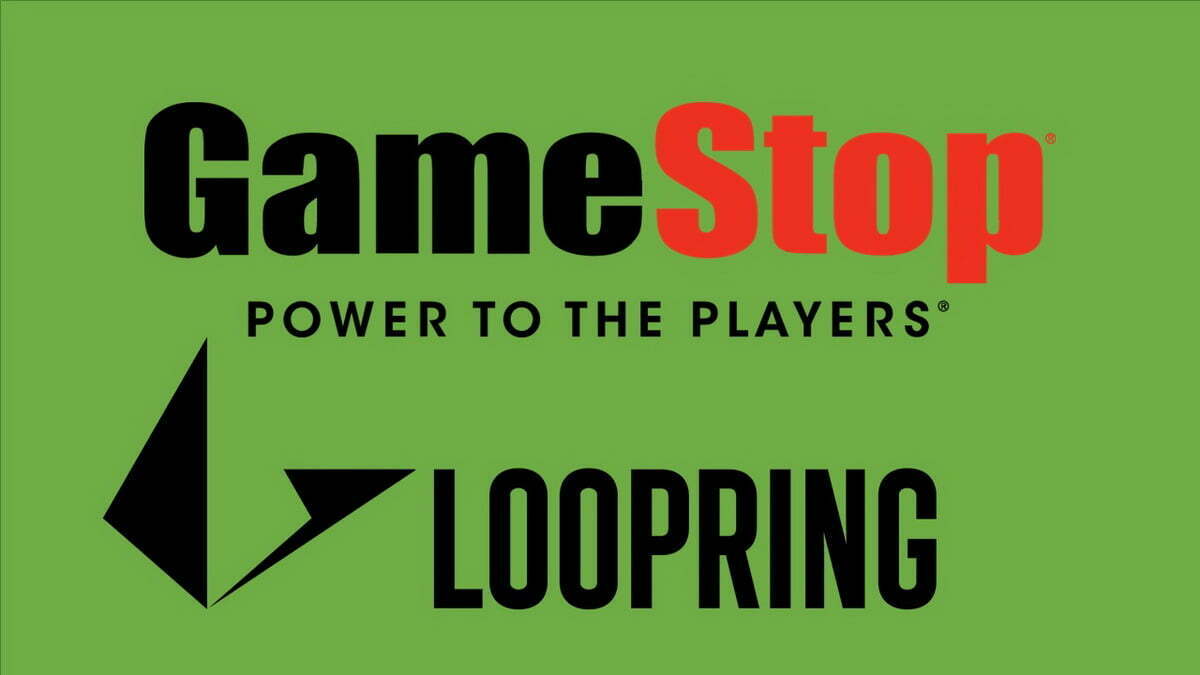 
Users can now enjoy the benefits of GameStop’s NFT marketplace as the beta version was recently made available, with the complete version set to launch soon.

Loopring (LRC) is an Ethereum layer-2 zk- Rollup protocol, and it was designed to help power decentralized cryptocurrency exchanges into NFT marketplaces. On Wednesday, 23 March 2022, Loopring, made the following announcement via its official Twitter account, “The future of #NFTs are here + they’re powered by # Ethereum’s second layer Loopring L2 x @GameStop Power to the players. Power to the creators Power to the collectors. #L222.”

Additionally, Adam Browman, the head of growth at Loopring, announced on Wednesday that the beta version of GameStop’s marketplace is now live. The latest development is excellent news for both Loopring and GameStop, and it helps both companies get a step closer to their respective goals.

Each time we hear from GameStop about the company’s NFT marketplace program, they are always closer than anyone expects. A few weeks ago, we expected the marketplace to be ready by Q4, not it seems like we can expect the full launch of GameStop’s NFT marketplace in Q2.

As mentioned earlier, Loopring (LRC) is a decentralized exchange gaining renewed interest after its recent announcement of a partnership with GameStop to help deliver the latter’s NFT marketplace. Not too long after the announcement by Loopring, Twitter users began posting screenshots showing the ability to link Loopring wallets with GameStop’s NFT marketplace is now possible.

Amazingly, over the last few hours, Loopring’s coin price grew by over 40% at the time of writing this piece. GameStop and Loopring’s partnership is worth mentioning for a couple of reasons including, rollups are a Layer 2 solution that helps aggregate transactions outside of Ethereum’s primary blockchain.

With rollups, transactions are processed, grouped, and then posted on the primary chain. Doing this supersedes Ethereum, a blockchain known for its scalability issues resulting in exorbitant transaction processing fees, also known as gas fees.

Partnership for the goals

When we scrutinize the NFT space, one thing becomes apparent; everyone is willing to collaborate to achieve their goals. With this partnership, Loopring joins Immutable X as one of the official partners for GameStop’s NFT initiatives.

Earlier in the year, during a Form 8-K SEC filing, GameStop included key details about Loopring; a few weeks later, speculations have become a reality. The future looks exciting for Loopring, and as GameStop’s NFT marketplace launches and grows, it’ll have more positive impacts on the finances of Loopring.

From the looks of things, GameStop and Loopring’s partnership promises to be exciting and fruitful for both parties.

NFT Mania – The Rise and Decline of the Mekaverse

NFT Emotes are Coming to Decentraland—Get the First Ones at MVFW!