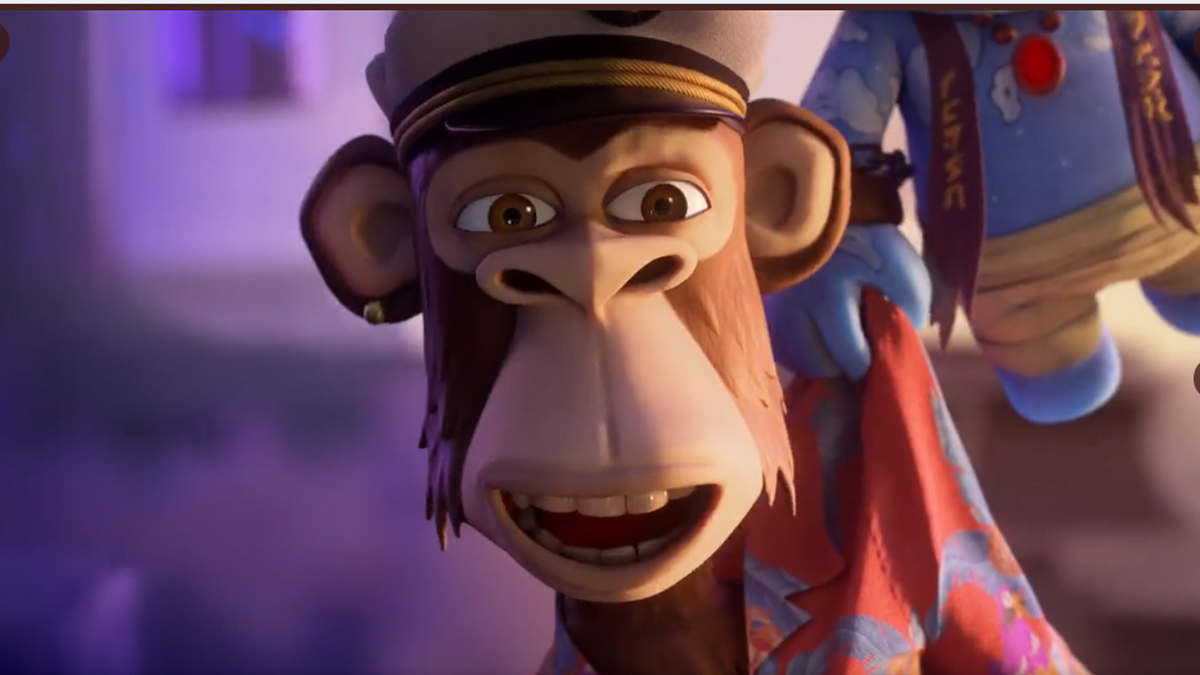 
Earlier this week, Yuga Labs, the company behind BAYC and some of the most successful NFT projects, announced its latest round of funding.

Yuga Labs is the most successful NFT Company – at least for now. The company owns three of the most recognizable and lucrative NFT brands. Earlier this week, the company announced that it finalized a deal that’ll see it get $450 million in funding at a valuation of $4 billion.

A few weeks ago, The Financial Times reported that Yuga Labs was in the process of acquiring funding at a billion-dollar valuation. The latest funding round by Yuga Labs comes as no surprise to anybody; the company has been consolidating the NFT space hard at work. Earlier this month, Yuga Labs acquired Meebits and CryptoPunks from Larva Labs, and this consolidation meant that three of the most successful NFT projects were under the Yuga Labs umbrella.

Last week as part of its consolidation efforts, it launched its cryptocurrency known as ApeCoin. The first few days of ApeCoin’s existence have been interesting, with the cryptocurrency losing a massive chunk of its peak value within 24 hours of launch.

This round of funding will go a long way in helping Yuga Labs expand beyond NFTs and into new areas of the Web3 space. Yuga Labs doesn’t lack ambition, and this company has an ambitious plan that’ll see it become an integral pillar of the Web3 world if its plans become successful.

Yuga Labs plans to dedicate a considerable chunk of its newly acquired funds to the development and delivery of its metaverse project. Yes, Yuga Labs is working on a metaverse project; they call it “Otherside,” and will be an MMORPG built to help connect the more expansive NFT universe.

Wylie Aronow, aka Gordon Goner, a BAYC co-founder, shared that Yuga Labs aims to create “an interoperable world” that is “completely decentralized.” We all understand how important partnerships are in the NFT space, and to deliver this project, Yuga Labs is partnering with a handful of game studios.

The game will not be limited to only BAYC holders. The has company shared its intention to incorporate development tools. that’ll make it possible for NFTs from other projects to function and grant access to the “Otherside.”

Due to the hype and excitement around NFTs, it seems like every person and company wants to enter the NFT space. Yuga Labs doesn’t feel like most other companies are approaching the NFT space the right way, and they see this supposed flaw as a way for Yuga Labs NFT to stand out.

Greg Solano, aka Gargamel, a co-founder of Yuga Labs, doesn’t believe people can bond in a shared virtual space with nothing tangible to do. He shared, “You only play with people and make friends because you’re getting your ass kicked; basically, we don’t think deep social experience comes from essentially a Zoom chat and walking around saying ‘hi.’”