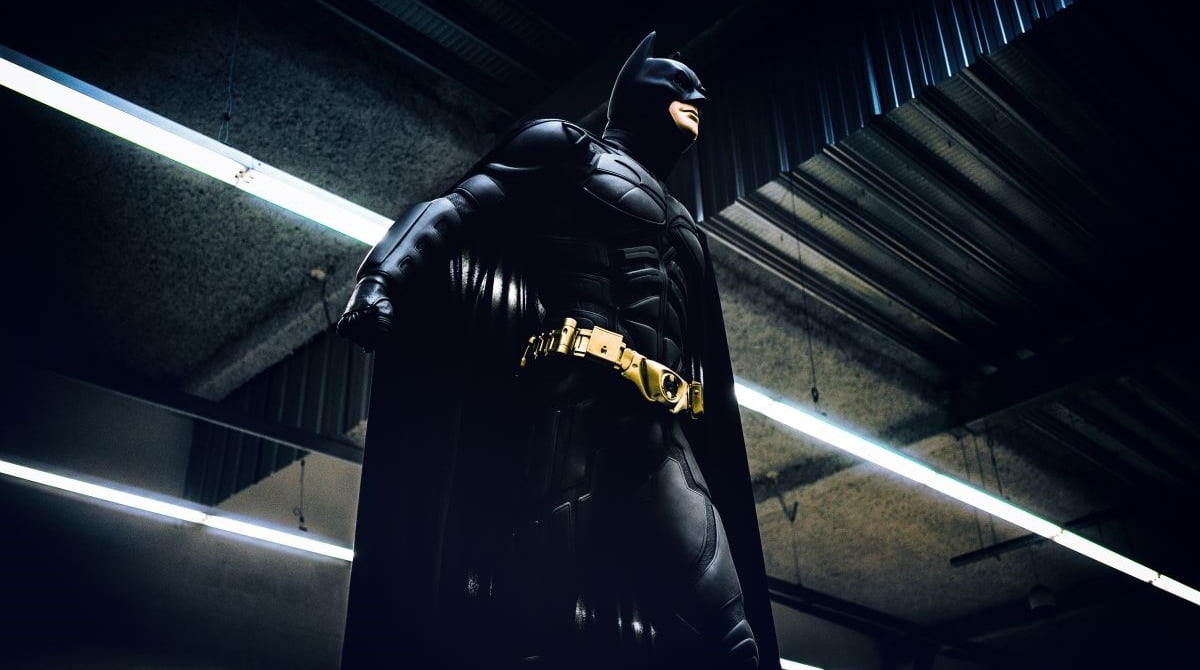 
Batman is coming to the NFT space via collaboration between Palm NFT Studio and DC Comics, and we can expect them in April 2022.

Bruce Wayne, also known as Batman, is one of the most successful and recognizable superheroes of all time, and in more ways than one, Batman and the rest of the Justice League have shaped popular culture.

It’ll be hard to find a millennial or Gen-Z that isn’t familiar with the Justice League brand, and in the Justice League, only Superman reigns above Batman in popularity. Due to the global popularity of Batman, DC Comics has partnered with Palm NFT Studio to deliver 200,000 Batman NFTs this April.

It doesn’t matter whether you’re a big fan of the Dark Knight; this NFT drop promises to be fantastic for both the comic books and the NFT space.

Over the last few months, we’ve witnessed a lot of creators and studios with famous characters release NFT collections of the characters. We cannot mention the superhero NFT space without acknowledging the beautiful work the folks at Marvel are doing. They have released a considerable amount of NFT collections so far.

Exceptionally, this is not the first collaboration between DC Comics and Palm NFT Studio; both parties previously partnered to deliver the DC FanDome streaming event. In more ways than one, the event served as a Genesis for DC’s NFT journey, and on Tuesday, March 29, 2022, DC announced its Batman NFTs with a myriad of benefits.

The Bat Cowl Collection will launch on April 26, and the collection will feature a total of 200,000 NFTs. The NFTs will sport a 3D rendition of Batman’s iconic mask or cowl, and for diehard Batman fans, you may be excited to learn that the NFTs will draw inspiration from 83 years of Batman comic books.

The NFT will be priced at $300, and it’ll feature a myriad of mask shapes, styles, and colors. The Bat Cowl NFTs will be housed on Palm, and Palm is an Ethereum sidechain scaling solution that makes transactions more efficient, cheaper, and faster when compared with the main Ethereum blockchain.

A few of the perks for Bat Cowl NFTs holders include access to a private fan forum on the DC Universe website; holders will also access physical collectibles, fan events, exclusive merchandise, and behind-the-scenes content.

As part of its NFT plans, DC intends to expand the feature set with metaverse integrations and augmented reality experiences. Admittedly, DC and Palm NFT Studio failed to share information about their Metaverse plans, but we can expect it in the future.

If you were a part of the DC FanDome event and claimed the free DC FanDome NFTs, you will be provided early access to purchase the Bat Cowl NFTs. During the event, Palm NFT Studio gave away over 100,000 complementary FanDome NFTs.