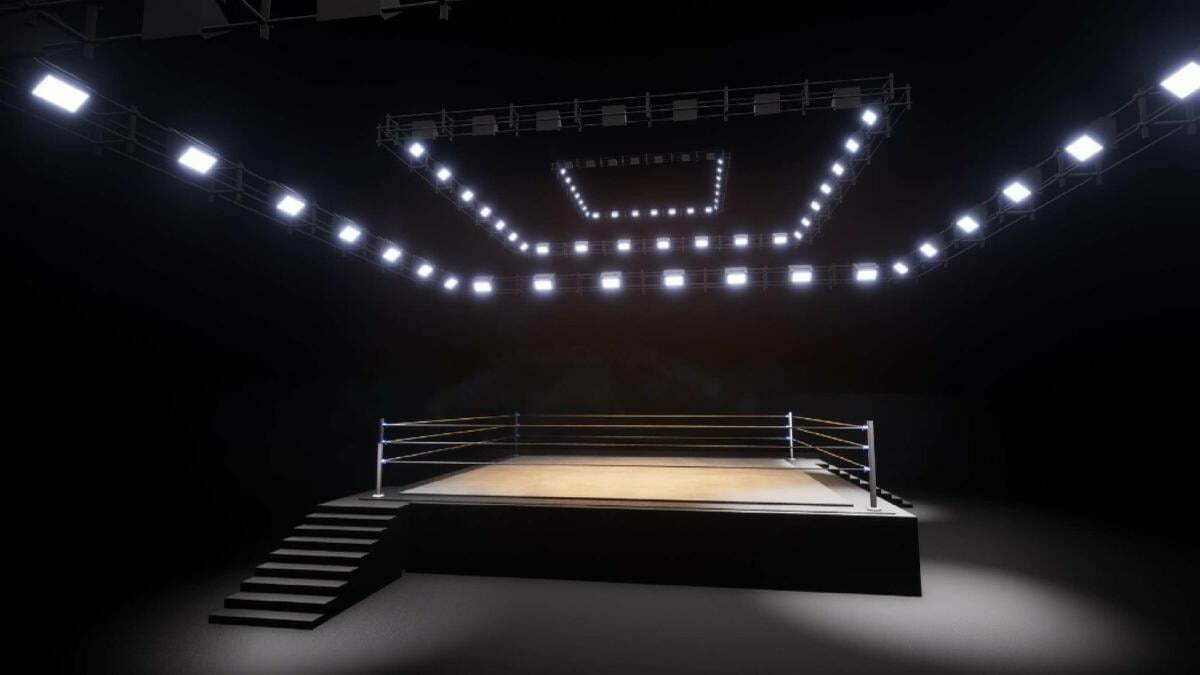 
WWE, one of the most recognizable sports entertainment brands, is on the verge of entering the NFT arena, thanks to a partnership with Fanatics

WWE: The best of both worlds

The WWE is sort of a conundrum in the sports and entertainments worlds. Have you ever watched a sports game and wondered how to make it more exciting? Vince McMahon and his team had this idea decades ago, which led to the WWE’s growth.

The WWE combines sports with remarkable and sometimes comical entertainment to create a product that’s neither purely sports nor complete entertainment.

If there’s one thing that the WWE has excelled at for most of its existence, it would be intriguing. This company knows how to employ intrigue to captivate audiences and keep them glued to their seats.

With an impressive roster of athletes, the WWE has no shortage of personalities, and we all know how important personality is in the world of NFTs. Additionally, in the future, as the WWE explores new revenue and fan interaction means, nothing is stopping the WWE from utilizing NFTs as a key to the WWE world.

If you’re a fan of the WWE, the company’s upcoming NFT projects can be a fantastic avenue for you to explore the WWE world like never before. Even if you do not care about the WWE, it can be a way for you to invest in an NFT project affiliated with a successful global brand.

The WWE recently announced the launch of its partnership with Fanatics, a sports platform. Fanatics will design and market WWE-themed NFT trading cards through Candy Digital, Fanatics’ digital collectibles outfit, as part of the deal.

By the look of things, both parties have a lot in store for customers. It is scheduled to feature some of the WWE’s most intriguing celebrities, and similar to how the NBA has NBA Top Shot, fans may soon be able to own highlights and exciting moments, that take place in the WWE.

There’s no date for the launch of WWE’s NFT collection with Candy Digital, but before the end of 2022, we should welcome WWE’s first NFTs. During the announcement, neither company shed light on what wrestlers will appear on the first few NFTs – only time will tell.

Additionally, as time goes on, Candy Digital will step up to be the primary partner for WWE’s creative process and technical execution with regard to its NFTs ambitions.

The WWE is not the first Sports Company or league to enter the NFTs or Web3 space, and as this company joins, it’s terrific news for fans, athletes, and the NFT space – it’s always fantastic to see new entrants in the NFT space.