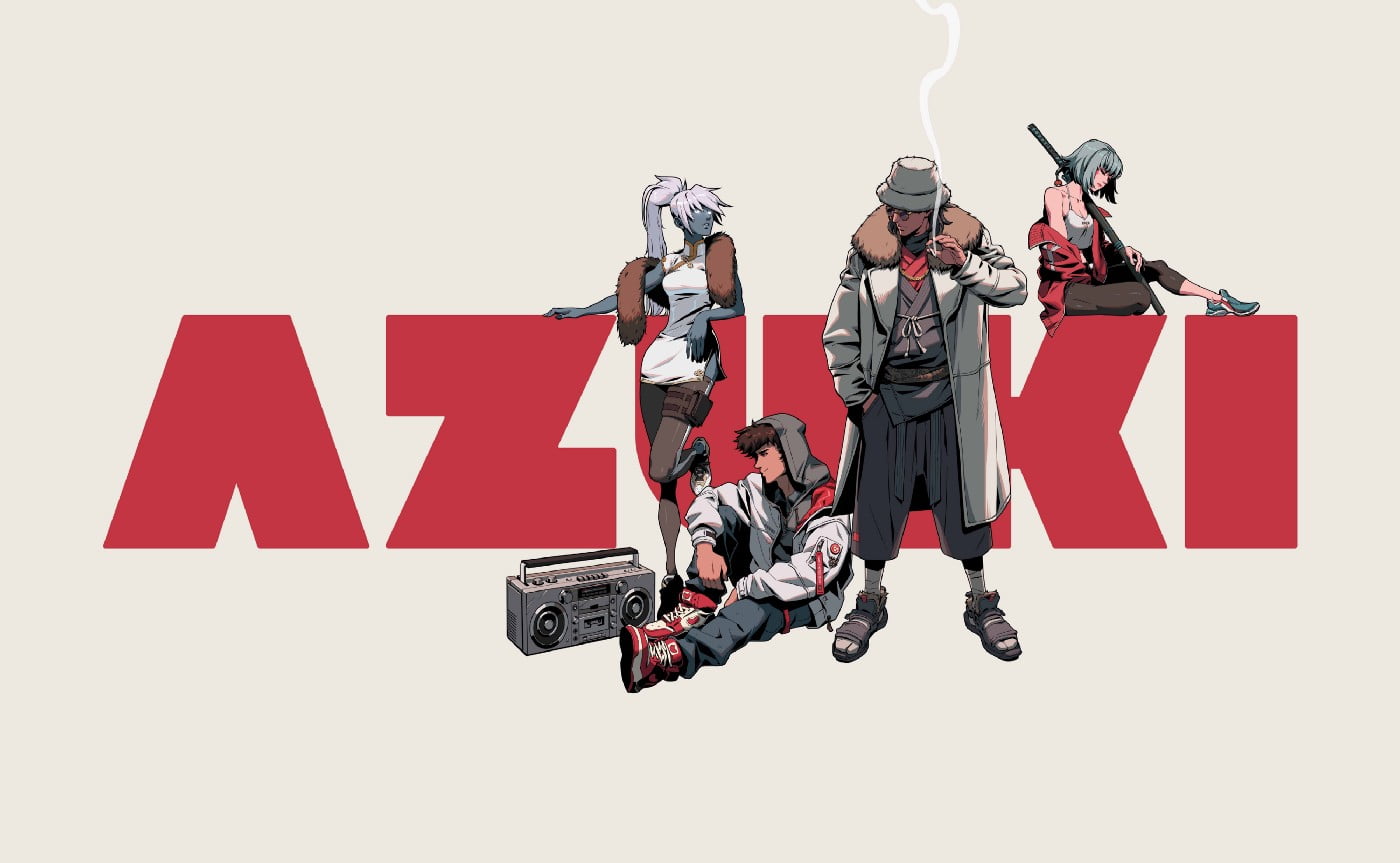 
NFTs have become some of the most traded assets over the last few months, and Azuki, a burgeoning NFT project, recently surpassed a significant sales milestone

What is Azuki NFT?

Azuki is an Ethereum-based NFT project, and one of the factors that stand out the most with Azuki is its anime-inspired designs that have been able to captivate holders globally.

When you look at NFT trends for 2022, Azuki has been the most sought-after NFT project of 2022, and of the new projects available this year, no one comes close to it.

In terms of trading volume, Azuki also reigns supreme among projects this year, and since its launch in January 2022, Azuki has taken the world by surprise.

Azuki is a profile picture project with 10,000 unique avatars, and these avatars come in a random assortment of visual elements and traits.

The team behind Azuki understands the power of Anime viewership in 2022, and by releasing anime-inspired NFTs, they attracted a new class of potential holders known for their fierce loyalty.

Chiru Labs created the Azuki NFT project, and according to speculations, Chiru is supposed to be a pseudonym for the four people involved in creating Chiru Labs. During OpenSea’s record-setting month in January, the Azuki project was one of the marketplaces’ most significant drivers. People from far and wide competed to get in on the project.

When an NFT project makes its first million-dollar sale, it’s always a big deal because it proves sustained demand for the project. The recent record-setting sale of Azuki #9605 was more than double the sale of the previous highest Azuki Avatar.

Azuki has been sensational in 2022, and the latest million-dollar sale has been a blessing for the NFT project, including the holders and investors.

Azuki in Q2 and beyond

The Top-ranked NFT in the Azuki project is Azuki #2152. If you visit the OpenSea website, you can find it listed for 500 ETH or approximately $1.69 million according to current prices. In the coming days or weeks, the Azuki record may once again be broken if the rarest NFT in the collection gets sold.

The In-World Builder is Now Open to Everyone!