Gaming Giant SEGA Could Use NFTs in SuperGame 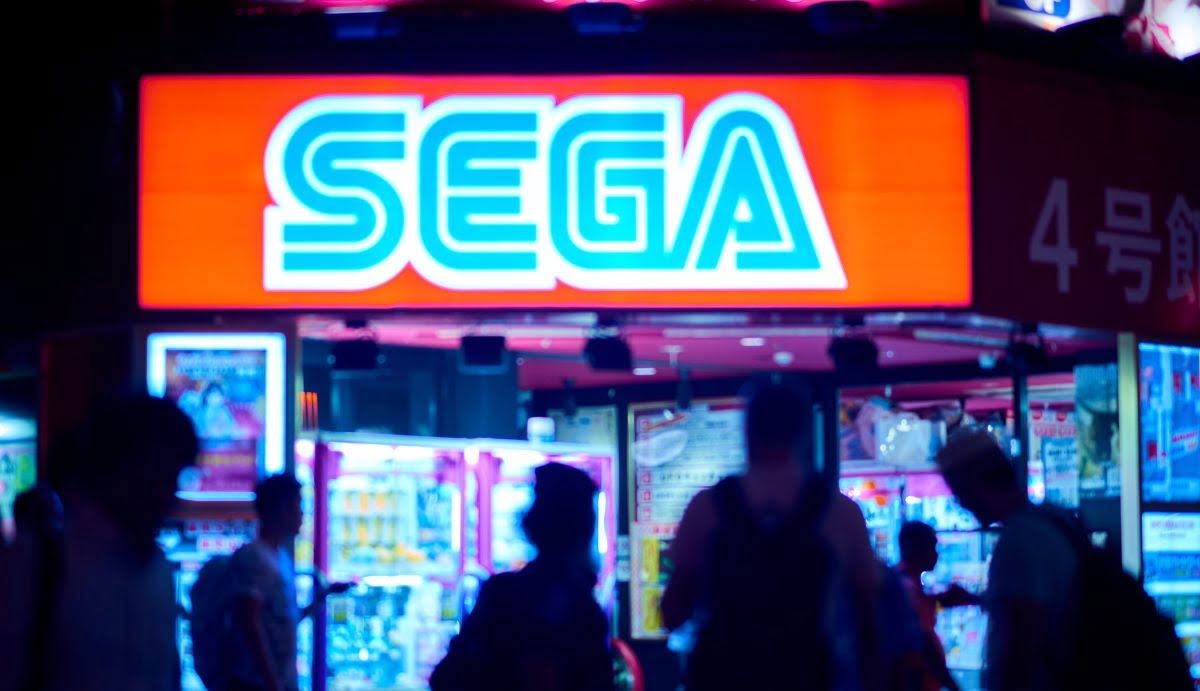 
After nearly a year since announcing the idea, the famous gaming company, SEGA, is finally moving forward with its plan to integrate NFTs into a brand new game.

In April of 2021, SEGA announced that it would be teaming up with double jump Tokyo to “start selling NFT digital contents that utilize blockchain technology”. In addition to this, the gaming heavyweight also mentioned plans to release a “SuperGame” within five years.

The announcement stirred mixed reactions around the gaming community, particularly amongst the fans who saw this innovation as simply a money-making scheme. Due to the negative response from fans, SEGA elected to shelve the plan, and no further update on the matter was released.

However, despite the negativity surrounding their earlier announcement, SEGA went ahead to register a trademark for SEGA NFT in December of the same year. This decision indicated SEGA’s intention to move forward with its NFT integration plan before gauging any community reaction.

At the time, the company CEO, Haruki Satomi, commented on the matter. “In terms of NFT, we would like to try out various experiments. We have already started many different studies and considerations, but nothing is decided at this point regarding P2E.”

“Constantly Creating, Forever Captivating’, but if it is perceived as simple money-making, I would like to make a decision not to proceed,” he added.

Welcome to the Future of Gaming

A recent interview involving SEGA’s top management members has revealed more details about the SuperGame project. In the interview, producer Masayoshi Kikuchi explains that the Super Game is the cornerstone of the company’s five-year plan.

“Games have a history of expansion through the connection of various cultures and technologies. It is natural for the future of gaming to expand by involving new fields such as cloud gaming and NFT,” he added.

Executive Vice President Shuji Utsumi had this to say about the project. “Several titles are being developed within the framework of SuperGame. While each title will vary, there is no doubt that they will be interactive titles that go beyond the traditional framework of games.”

“For example, in the past, people who played games were called gamers, but now watching live streams of games has become a popular pastime, and such people could no longer be called gamers. I think there is great potential in the relationship between people who play and watch games. We are thinking of creating new entertainment within these possibilities.”

A new wave Is Coming

SEGA is about to join a handful of companies that have already begun to sell digital assets, including NFTs, within their games. Last year, Ubisoft announced plans to include NFTs in its games, starting with Ghost Recon Breakpoint. Konami joined the bandwagon earlier this year when they announced the auction of a “Konami Memorial NFT Collection” featuring 14 unique artworks from the Castlevania series to celebrate its 35th anniversary.

Here’s why Serenity Shield will change your life