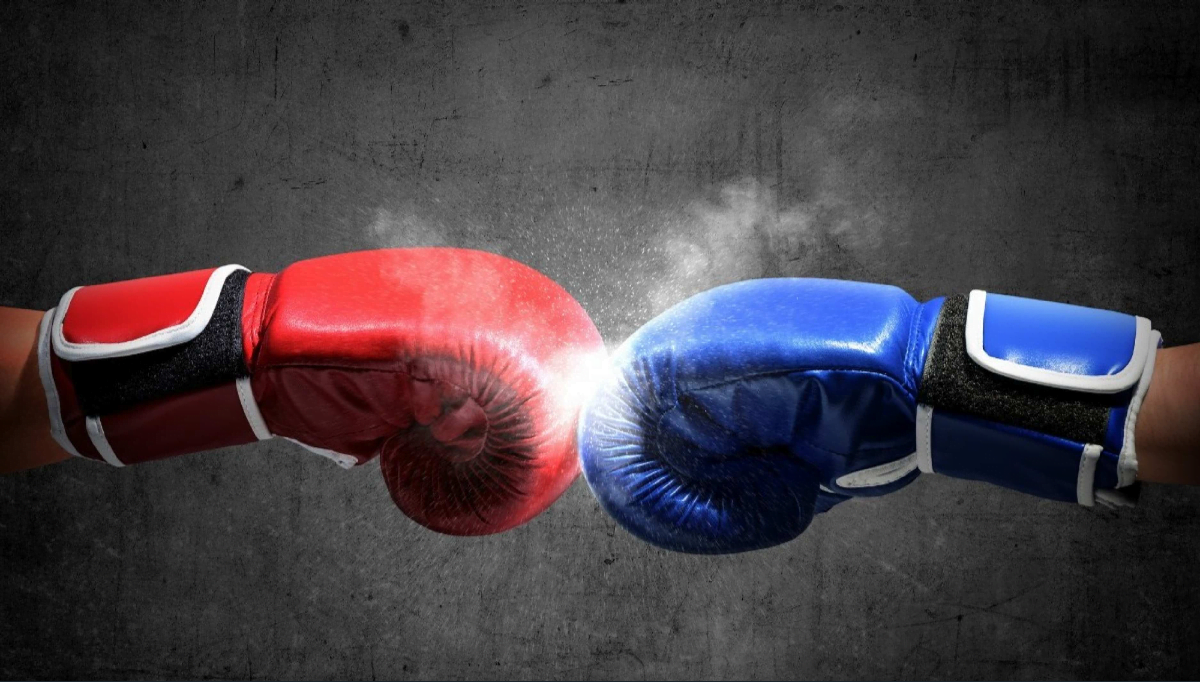 
On the 14th of May 2022, Dubai will write itself into the history books forever by playing host to the world’s first-ever non-fungible token (NFT) sporting event.

The Latest Chapter In The NFT Story

The Burj Al-Arab in Dubai will host the first-ever NFT pay-per-view sporting event. Amongst the events lined up for the day is a boxing match between undefeated boxers Floyd “Money” Mayweather and “Dangerous” Don Moore.

The event will also feature boxing matches between Anderson Silva and Bruno Machado.

What has everyone talking about this event is the exclusive pay-per-view feature for NFT holders. This feature will allow fans to watch the event online on May 14, and in addition, viewers will also get access to a unique Global Titans NFT Ticket, a collectible digital item tradeable on crypto marketplaces.

The use of NFT technology means that customers can gain additional features such as future access, incentives, and awards, which may increase the value of ownership long after the event has occurred.

On the opening night of the event, NFT owners will be able to access limited edition 3D collectibles, unique video materials, and official media files. To watch the event, all NFT owners need to connect their crypto wallets to the platform, and they will gain instant access without password or code requirements.

What To Expect on May 14

The biggest hitters in town will be around for the Global Titans Fight Series, and the event promises to be a truly unforgettable one as per the organizers.

Some of the biggest fighters in the world will be participating in the event, including Floyd Mayweather, and the world-renowned unbeaten boxer is a vocal supporter of blockchain and NFT technologies, and he has a collection of NFTs.

The event is pay-per-view, so to attend it, you would need to purchase NFT tickets. The incredibly rare ringside seat NFT is available on Rarible, although they are limited NFTs available. Global Titans company developed this technology with the help of Web3 experts Mintgate, ROQU media, and Yakomoz events.

Why This Is A Huge Win For NFTs

The Global Titans Fight Series is poised to be the first of its kind, so it’s no surprise that it’s generating this much buzz. If the event is viewed by many, it’ll be another significant win for NFTs and Decentralised Finance (De-Fi) as it adopts the NFT model as a means of payment.

Hopefully, in the coming months, more brands will adopt this model for payments and transactions, and it’s safe to say this is the beginning of a progressive trend that will last for years.