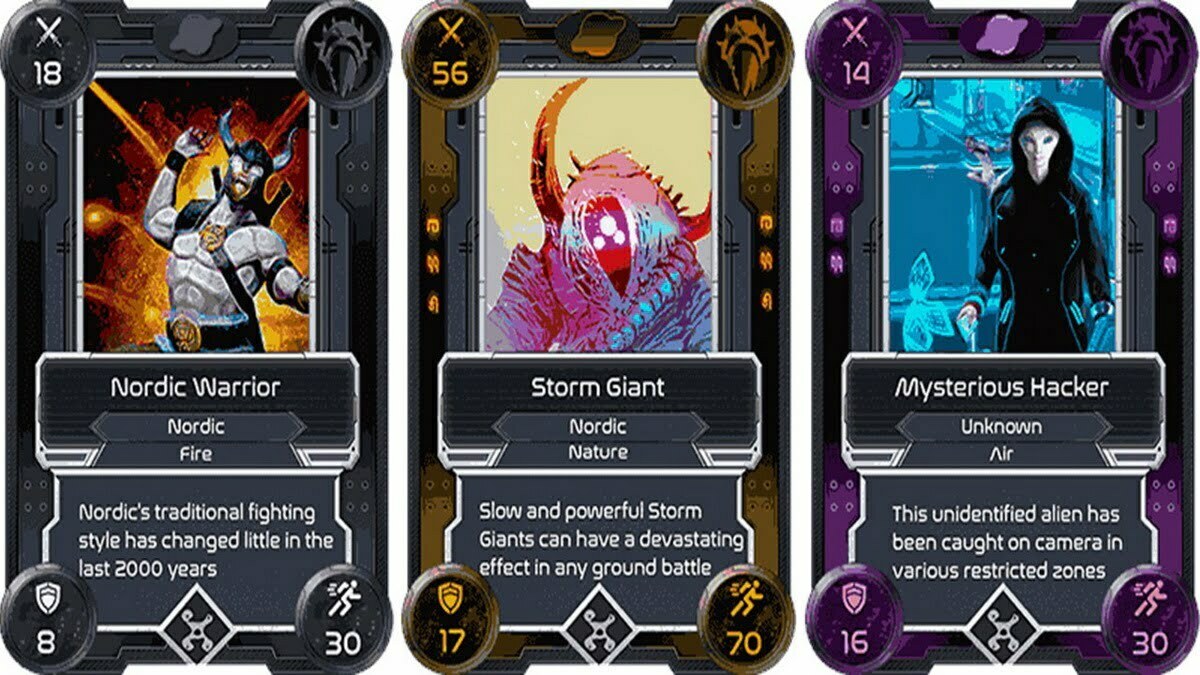 
Bitbns is known as the largest crypto exchange platform in India. It announced the listing for Alien World’s TLM on 12th April 2022. This will open a new frontier of Metaverse games and NFTs for the Indian Market. It is another success for Bitbns after RFOX and DEAPcoin from PlayMining. Alien World’s TLM will be a lucrative token for players to mine, collect and monetise. Let’s have a deeper look:

The Next Generation Of NFT Games Is Knocking

Do you recall that NFTs from the games were taking a fall a couple of months ago? All the popular games like Axie Infinity, F1 Racing, and many others noted a significant downfall. The price of coins decreased, and so did the player base. The first generation of NFT games started to come to a halt.

Meanwhile, we have Alien Worlds, another project on the Metaverse, going strong. It is continually growing with sustainable tokenomics and other well-planned mechanisms in the game. Yes, it is a game on the blockchain, a part of the metaverse, and offers NFTs.

According to Sarojini McKenna (Co-Founder, Alien Worlds), around 4% of the game’s traffic originates from India. This was without any service like Bitbns. If there could be the reach of Bitbns and its ease, it could easily penetrate a more significant chunk of the Indian market.

Let’s not forget that many blockchain investors, gamers, and NFT collectors in India rely on VPNs for connectivity. So, the actual percentage could be higher, but that’s just speculation.

Meanwhile, the partnership will enable Alien Worlds to utilise various perks of Bitbns for the users. For instance, Round-the-clock Fiat on/off ramps, Academy Programs, Fixed Income Plans, and many other products. These can help Indian gamers smoothen their transition to the blockchain and NFT games like Alien World.

On the other hand, Bitbns is continually expanding its reach and the collection of tokens. With Alien World’s TLM token, it takes another great dive into the NFT and blockchain games. This can open Bitbns to affluent prospects of listing other Metaverse games.

Alien Worlds is an adventure and exploration game on the blockchain. It is one of the most successful NFT game projects released, with more than 2.7 million players. The company behind Alien Worlds, Dacoco GmbH, is also working on launching the second game known as the Alien Worlds Mission.

TLM (Trilium) is the in-game currency you can use to lease spaceships or stake it for voting and gaining power or influence in the game’s universe. The game is all about finding new Alien Worlds, taking them over, enhancing your reward pool, and becoming a council member to gain influence.

Players can either compete against each other or join forces to collect TLM. Alien Worlds also runs on multiple blockchains: BSC, WAX, and Ethereum. Each blockchain has a specific role to play.

A Little About TLM

Alien Worlds TLM is also known as Trilium. It is an ERC-20, BEP-20 and WAX fungible token. You can use it as in-game currency or even vote on the planet’s DAO in the game. More importantly, it can also be used for Staking and increasing the reward pool.

TLM Isn’t The Only Valuable Token

With the listing on Bitbns, you might think that it is the only one that holds real-life value. However, Alien World also offers everything that the player owns as NFTs. In other words, you can transfer these to markets like OpenSea, or the game’s marketplace and then trade them. You can buy and sell these NFTs for money or other cryptocurrencies supported on the marketplace.

Understanding The Ímportance Of Bitbns

It is integral to understand that Bitbns is the most diverse exchange in India. It offers more than 400 cryptocurrencies. There are more than 4 million users active. More importantly, Bitbns isn’t just about token listing. It also provides other crypto-oriented services and products. It has achieved an unmatched dominion that no-other trading or exchange platform in India, can match. Bitbns is continually working on offering something like ‘banking’ but for cryptocurrencies and blockchain networks.

What does that mean? Bitbns offers many products and services like:

It also offers low trading fees and a quick way to trade crypto, mainly Bitcoins. Bitbns has also enhanced the user experience and benefits and is working on expanding to the metaverse.

This listing is a significant step and news for the Indian players and the market. It can help Alien Worlds reach a bigger pool of players. Meanwhile, it can ease Indian gamers and guilds from joining games like Alien Worlds.

With this recognition of the potential of the Indian Markets, we can expect more games in the metaverse to join the fray and provide a listing to Bitbns. Either way, it is a mutually beneficial step for both companies.