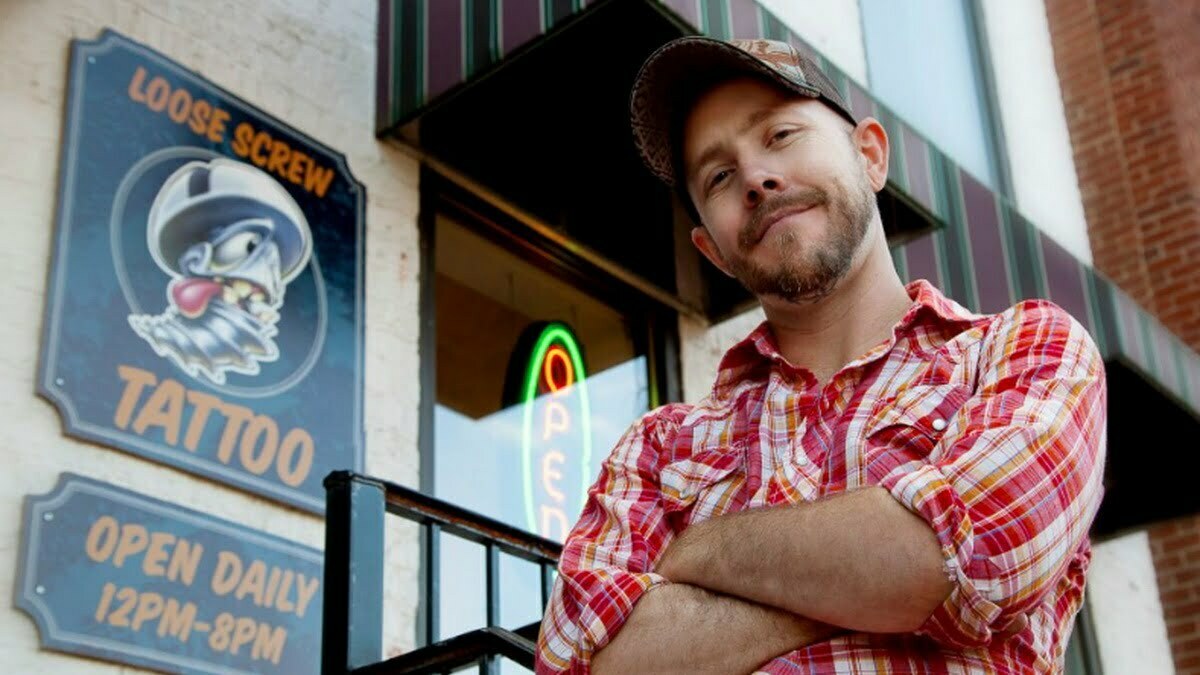 
Jesse Smith, a celebrity tattoo artist, is ready to explore the NFT and Web3 space and enjoy everything this ecosystem stands to offer; here’s why this is exciting news

Jesse Smith is a Loose Screw

Jesse Smith is an exciting tattoo artist and creative powerhouse; he is a restless artist who has a creative drive that doesn’t seem to be satiable. Smith was featured in the second instalment of “Ink Master” – a famous tattoo reality TV competition.

Smith is an artist renowned for his signature approach to his “new school” style, a style characterized by zany cartoonish critters with exaggerated features, exciting color schemes, and warped perspectives.

Smith is an exciting spirit, and he has a couple of loose screws in his head. As the owner of a tattoo studio in Richmond, Virginia, known as Loose Screw, Smith has stayed true to his brand of being a loose screw over the last few years.

Smith is a seasoned tattoo artist, and throughout his career, he has been published in a myriad of tattoo shows, programs, websites, magazines, and other publications. The most recent artistic representation that got Smith wild interest is the portrait of police brutality victim George Floyd he painted on his store entrance. It’s also worth mentioning that Smith auctioned the mural off and donated the proceeds to charity.

Throughout Jesse Smith’s career, he has been a force to be reckoned with, considering his contributions to the art community in Virginia and beyond.

Expedition 8: Blooming of the Psilofish

Partnering with 12 other “new school” tattoo artists, Smith and his collective have created 15 creatures of varying rarity to be sold in mystery packs as part of the Expedition 8: Blooming of the Psilofish collection.

When not working, Smith organizes the annual Richmond Tattoo Art and Music Festival while running a clothing brand known as One Trick Pony. Smith runs a blog where the bulk of the origin story of Carkayous was shared.

Speaking on the origin of the Carkayous project, Smith shared the following, “Carkayous was born out of the need to create more depth within my work.”

The future of the Carkayous Continent

Smith has been working on his Carkayous project for more than a decade now, and his main goal is to continue building out Carkayous, not ruling out the possibility of cartoon and video game adaptations being created in the future.

Smith also shared that the team has the artworks ready for the next eight drops, and with time, the NFT community will get to enjoy them. The Blooming of the Psilofish collection is being prepared to drop on May 3rd on Crypto.com. It’s exciting to see Smith, a military veteran who got into art and tattooing in the mid-90s during his time in the Army, debut an NFT collection on Crypto.com.