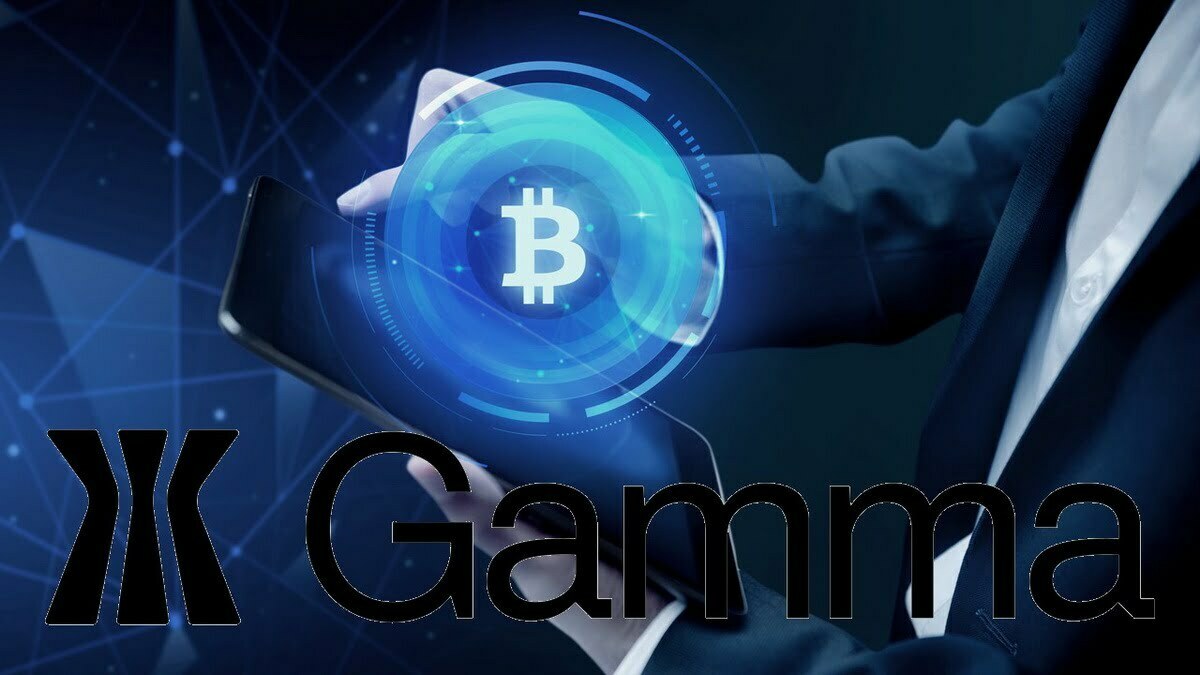 
Gamma.io is an exciting Bitcoin NFT marketplace, and the platform recently announced the upcoming release of its game-changing social platform. Here is more on this development.

Gamma.io is one of the most exciting companies out there, and it has grown to become one of the premier Bitcoin NFT platforms. As the leading destination for Bitcoin-secured NFTs, Gamma has three core platforms that make it stand out and deliver maximum value to users.

Finally, it’s time for Gamma.io’s third product, and the most relevant to this piece is its social platform that connects collectors and creators in a Web3 native manner that prioritizes engagement.

You might be excited to learn that Gamma supports many NFT collections, and almost 500 of these collections were deployed using its no-code platform. At the time of creating this article, Gamma’s NFT marketplace has facilitated millions of dollars in transactions over the last few months. It supports trading the highest number of Bitcoin NFT contracts of any platform.

STXNFT is the leading open marketplace for NFTs on the Stacks programming layer secured by Bitcoin, and it is the parent company of Gamma.io. STXNFT recently announced how it plans to make Gamma.io the world’s go-to platform Web3 social hub centred around NFTs.

As digital assets ownership gains more social acceptance, Gamma is cementing itself as a platform which will be home for digital assets stakeholders, including creators, collectors, and investors, where all parties can come together to explore NFTs via the Bitcoin system.

Jamil Dhanani, the Founder and CEO of Gamma, shared the following: “We have seen how NFTs have revolutionized the world of digital assets over the past year, connecting artists, collectors, curators, and creators. We’ve made friends, found communities, and invested in projects we’ve believed in through this powerful tool that has brought people from all over the world together. Gamma is the next step in that evolution, doubling down on community and putting the collectors, artists, and curators first.” Dhanani is a Stanford graduate student and was previously an engineer at Apple.

What does the future hold for Gamma’s social platform?

In the past, Gamma commissioned a handful of original artworks from amazing artists in the space as part of the celebration of its creators-first platform. The collection from this project is titled “Together, with Gamma,” and it features digital collectibles of different styles with a general theme of people collaborating around Web3 and Bitcoin.

The next few months promise to be an exciting time for Gamma.io, and it’ll be exciting to see how this platform grows over time.