Here’s Why NFTs Stand To Revolutionize the Global Esports Arena 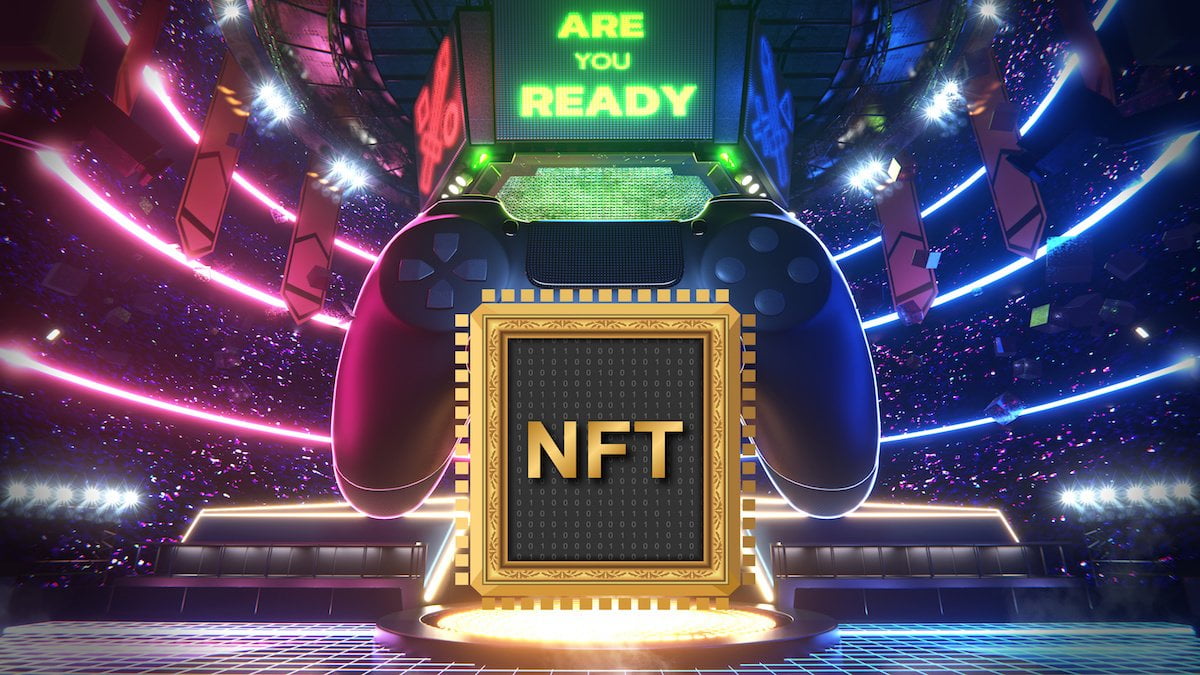 Sebastian Quinn, co-founder of Yieldly, and a veteran in developing blockchain and emerging technologies.

Over the last year and a half, the non-fungible token (NFT) market has grown exponentially, with total volume traded across Ethereum platforms topping $4.5B. This unique asset class is making inroads in a number of different markets including music, art, films, sports, and more. In their most basic sense, NFTs are totally unique assets that cannot be exchanged in place of another NFT directly, enabling artists to create unique digital artwork or sporting stars to bring lifetime value to their memorabilia. The best part is that there are still so many unexplored use cases, and it’s only a matter of time before esports and NFTs converge in a major way.

Both sectors are on the rise globally, and esports organizations are primed to generate innovative new streams of revenue, tap into new audiences, and massively boost the value of their franchises through NFTs. With the added ability for esports brands and teams to provide valuable collectibles and merchandise to their fanbase through NFTs, it’s not surprising that NFTs are already popping up in esports.

The esports market is primed for big things

A recent study indicated that the global esports market is still relatively untapped despite its immense future monetary potential. To put things into perspective, by 2026 esports is touted to grow and become worth approximately $1.9 billion. Additionally, since 2019, esports viewers have increased by a compounded annual growth rate of 15.7%.

In a similar vein, it should also be mentioned that the top esports players in the world today regularly rake in multi-million dollar salaries, with the top-10 players drawing a minimum of $3.5 million per annum.

Combine the potential of the NFT market with the expected growth of esports, and the industry could be set to experience exponential growth, particularly if the fanfare around NFTs remains. Some popular NFTs have been traded again and again for 100+% of their original sales price, demonstrating the huge potential for users to gain tangible profits from supporting their passion. One only needs to look at popular and rare sports trading cards — some of which are worth millions decades after their release — to realize the potential of NFT collectibles in esports.

Now, esports organizations can mint and produce all sorts of NFTs, from a limited series of signed player cards to digital merchandise, or even recorded messages or content from team players. They could build off what the NBA has already created and sell commemorative moments in league and franchise history. As touched upon, it’s a model that already works well with traditional sports collectors and fans.

NFTs also have the capability to act as a mechanism for raising capital in esports.

NFTs and esports are a perfect pairing

With esports and NFTs on the rise globally, an increasing number of mainstream partnerships between the two worlds have continued to emerge. For example, Talon, a leading Asian esports platform, recently announced its intention to integrate NFTs through a partnership with Yieldly, a decentralized finance (DeFi) protocol built on the Algorand blockchain. Talon’s ROV team recently won the Arena of Valor Pro League Winter 2020 tournament as well as qualified for the Arena of Valor World Cup 2021.

Similarly, European esports giant OG Esports recently announced its decision to embrace NFTs. In fact, since utilizing the unique digital asset class for the first time earlier this year, the company has already been able to amass a total of $1 million via the sale of three separate digital artwork collections. To date, OG Esports has been able to generate earnings of $34.5 million — placing them second only to Team Liquid on the overall esports teams earnings leaderboard

The stats and facts don’t lie

From an intersectional perspective, the age of most esports players currently stands at just 25, with some former champions being as young as 17.  With esports already being entirely digital by nature, most of the players and fans are likely to have had exposure to NFTs or cryptocurrencies. The crypto industry has tended to historically attract a number of young investors, with statistical data showing that most digital asset investors lie in the 18-34 bracket. This seems to quite clearly suggest that there is a major correlation between the two, with a clear window of opportunity for esports firms to tap into.

Lastly, esports teams are expensive to run — with collective player salaries running into the tens of millions — therefore by accessing novel revenue streams such as those afforded by NFTs, organizations can not only generate more income for themselves but also interact with their respective fanbases (which consists largely of individuals well-versed with digital assets) much more easily.

Algorand is ushering in the new standard for NFTs

As the NFT market continues to mature and expand, investment in an easy-to-use marketplace and wallet for NFTs would go a long way in helping esports organizations build something like NBA Top Shot. The Algorand blockchain is perfectly suited to power esports’ transition to NFTs, since all of the required features that are essential to navigate this space effectively have already been baked into the platform’s native layer-1 protocols.

In fact, Algorand founder Silvio Micali is currently in talks with leading auction house Christie’s regarding the sale of NFT-based digital art using his project. With such developments on the horizon, it will be interesting to see how the future of these seemingly unstoppable markets plays out from here.

Snoop Dogg & Other NFT Collectors Moving To Tezos and Solana