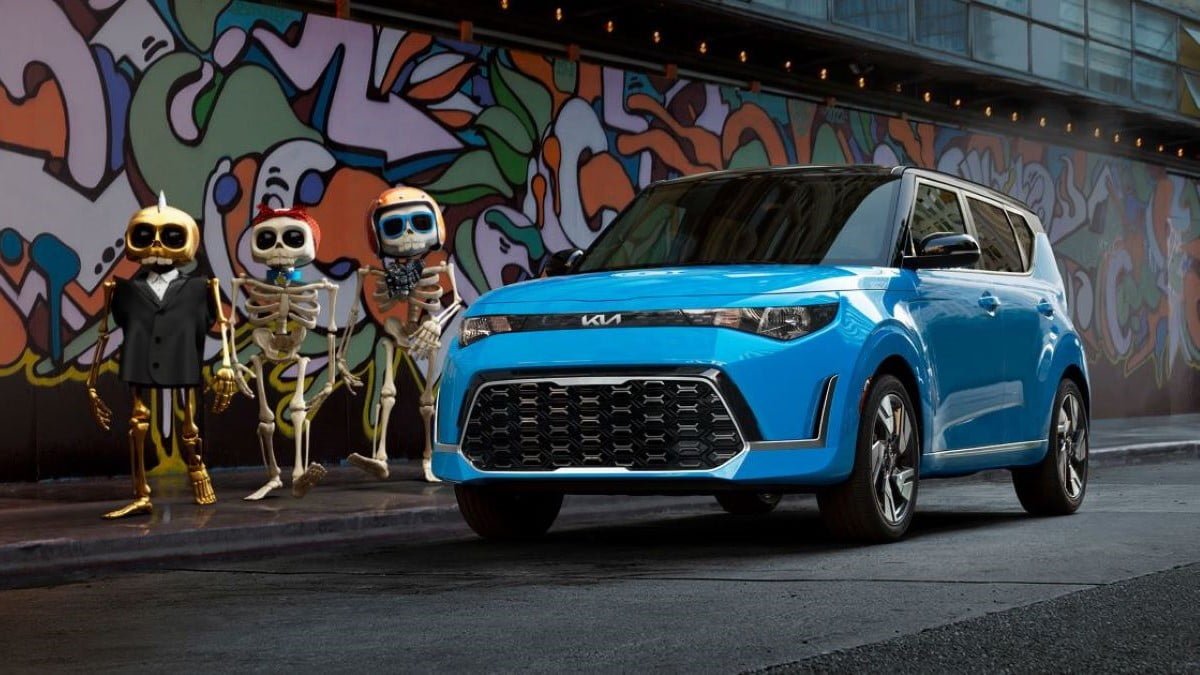 Kia has joined hands with Dead Army Skeleton Klub and plans to generate 10,100 Kia-themed NFTs. Users will have the option to download these NFTs through QR codes featured in the commercial.

The company has partnered with Sweet, a fast-growing NFT marketplace where users can trade, buy, and sell NFTs.

Not The First Time

It is not the first time NFTs have appeared in a television commercial. A growing number of brands are tapping the potential of NFT characters as they seem to have a higher retention value. Earlier, Adidas was in the news for using a similar strategy. The company collaborated with Bored Ape Yacht Club and featured several NFTs in a commercial.

In fact, even Kia has used NFTs in the past for promotional purposes. The mega brand linked its highly successful Super Bowl campaign to NFTs. It issued 10,000 Robo Dog NFTs to promote its new line of electric vehicles.

More About the New TV Commercial

The new commercial is meant to promote the new 2023 Kia Soul. It shows three animated Dead Army Skeleton Klub characters cruising around town in the vehicle, and the trio pulls into a fast food joint drive-through called “Built For Whoever You Are.”

All three characters are unique, in terms of clothing, accessories, and physical features. One wears a bandana, another carries a football helmet, and the third is of the gold variety. Dead Skeleton originally introduced nearly 7,000 of these 3D characters, each unique in several ways.

Russell Wager, VP of marketing at Kia America, talked about the inclusion of NFTs in the new ad and why he thinks it’s a good marketing strategy:

“The Soul is as individualistic as the NFTs are, and as a brand, Kia is always innovating to stay on the cutting edge,” he said.

The Dead Army Skeleton Klub can be found on OpenSea, one of the largest NFT marketplaces. Each token is described as “a metaverse-ready 3D character. DASK holders own 100% of the copyright of the NFTS. Klub’s members receive access to exclusive drops, merch, experiences, and more.”

Photo Vogue Partners with Voice in the NFT Domain