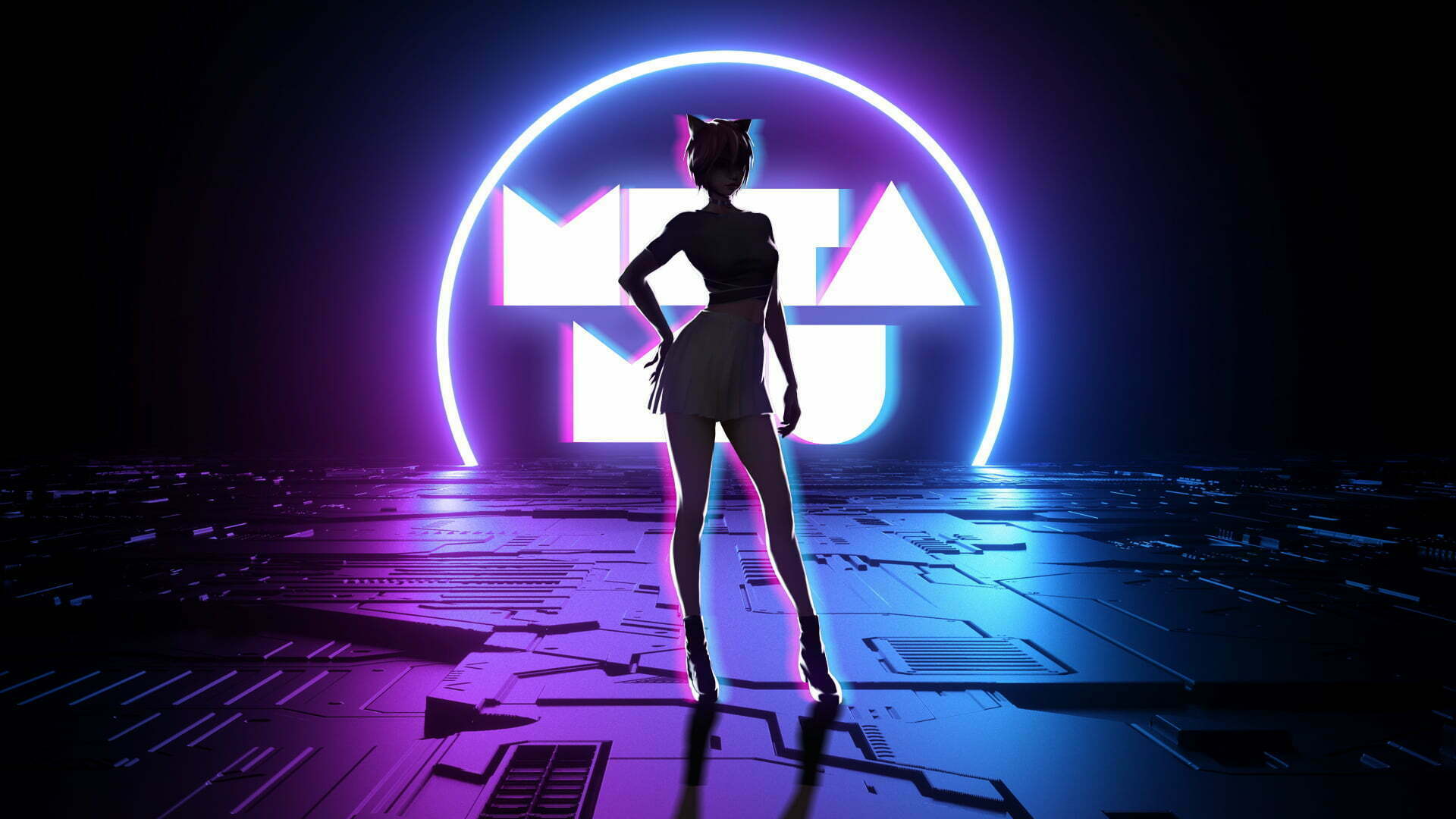 The drop consists of five music NFTs of ‘Uptown Boy’, of which four NFTs contain different segments of the song and one NFT comprises the full track.

Meta Miu is a project co-developed by Fantagio and Web3 entertainment platform Fellaz.

The new metaverse star is a female K-pop artist working in the metaverse, who will be managed by a community within the Fellaz platform.

Indeed, members who have obtained NFT subscriptions on the Fellaz platform will have access to exclusive Meta Miu content.

Those who own the full song NFT, or have collected all the separate parts, will obtain the Fellaz ‘light stick’, which is a subscription to the Fellaz platform.

This collaboration occurred following an MoU between Crypto.com and Fantagio.

Patrick Yoon, General Manager of Crypto.com Korea said: “Through this MoU, we want to introduce a new fandom culture for the Web3 era, where fans and artists can be directly connected through NFT.”

“We will collaborate with Fantagio to discover new ways for fans around the world to experience K-content.”

Fantagio is a South Korean entertainment company with a roster of stars in its ranks, such as idol groups Astro and Weki Meki, and high-profile actors like Yoon-sik Baek.

Sean, Head of Fantagio’s New Business Department said: “I’m very happy to announce the launch of the Meta Miu project, which we have co-developed with Fellaz. Our partnership with Fellaz and Crytpo.com is a great opportunity for Fantagio to experience the new market of Web3 fandom.”

Based in Singapore, Fellaz offers subscription fandom platforms as a solution for entertainment companies, and fans that want to enter the Web3 ecosystem.

Interestingly, the company’s Chief Producer is Felix, otherwise known as BAYC#8169, who makes a cameo in the Meta Miu video teaser.

The Bored Ape can be seen grinning at the metaverse icon as she performs, and the story goes that Felix is a legendary K-pop music producer, who discovered Meta Miu – a cat from Gangnam.

“This is a fantastic opportunity to introduce the world to the debut song of Meta Miu, which we have produced with Fantagio,” said Fellaz CEO Bobby Bhatia. “Beginning with the drop of the Meta Miu NFT on Crypto.com, we will showcase one-by-one the blueprint for the next generation entertainment business that Fellaz is planning.”

Now, the platform looks forward to its first collaboration with Fantagio, a drop featuring the metaverse K-pop star Meta Miu, on August 11th at www.crypto.com/nft.