Mythical Games CEO: The Future of P2E is Play-and-Own 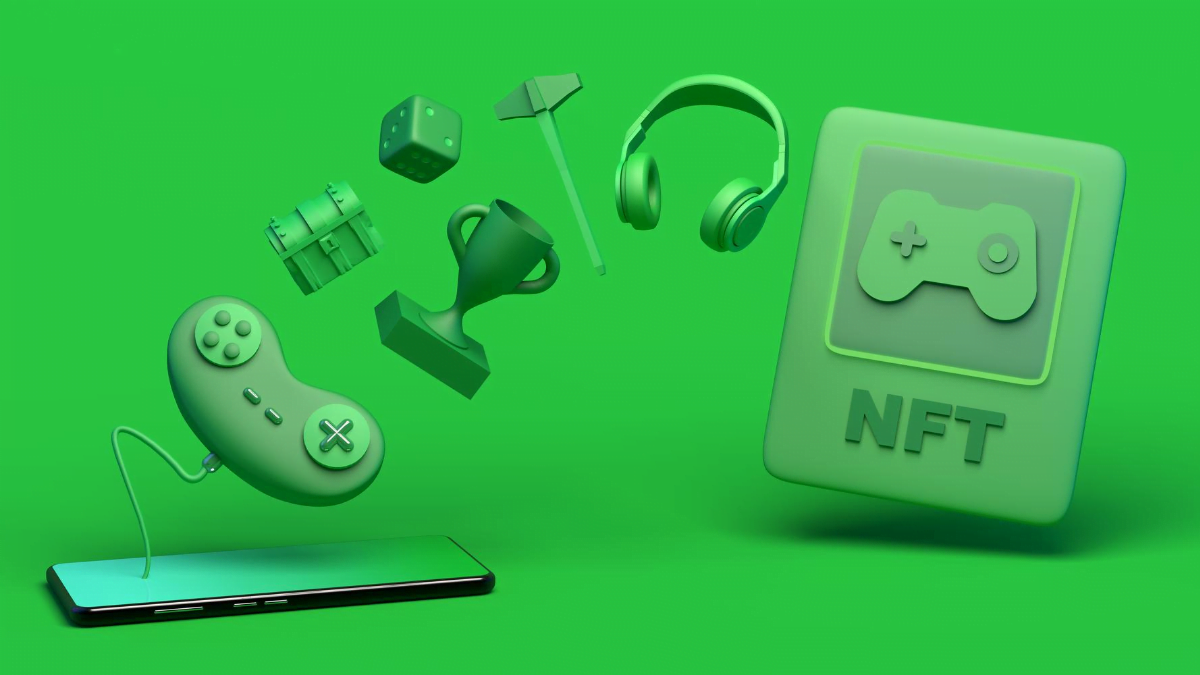 During Korea Blockchain Week 2022, which runs from August 7th-14th, Linden told Forkast that the focus of blockchain games must shift towards the ownership of assets.

He said: “We are going to play a little bit with very specialized tokens, but we don’t really call it ‘play-to-earn’. The way we talk about it now is ‘Play-and-Own’ because, again, we’re really more focused on the assets.”

“We really think the focus should be on ownership of these [assets] and being able to trade and sell these characters because there’s natural value in those.”

Linden’s comments come as the tide appears to be turning in the P2E landscape.

Indeed, the initial phase of P2E, which saw Axie Infinity rise to fame, appears to be maturing into something different.

Axie Infinity’s model was a huge success during the crypto boom of 2021, but times have changed and the boom is now a bear.

Now, any blockchain games which are tied to a cryptocurrency are subject to the volatile conditions of the market, leaving many players without the earnings they desire.

The shift towards Play-and-Own has been triggered by a growing sentiment that P2E is a profit-driven, cynical gaming structure, which comes at the expense of gameplay.

Moreover, much has been learned about player behaviour and ‘tokenomics’ during this period of experimentation and reflection.

Game developers have engaged with their communities tirelessly through their social channels, and they know what the people want.

What is more, they understand a little more what is required to build a stable blockchain gaming economy for the long term.

A keyword now is ‘sustainability’ and in the evolution of P2E gaming, it seems certain that we’re going to witness the emergence of a more robust in-game economy.

Daiki Moriyama, director of blockchain-based game infrastructure firm Oasys, told Forkast last month: “The reason why play-to-earn games have not been sustainable to date is that the supply and demand within the ecosystem was not properly designed and was solely funded by the initial investment from new users.”

What does Play and Own mean?

This new concept goes back to the roots of gaming – focusing on providing a fun, engaging experience first. In this experience you will have the opportunity to acquire the ownership of assets over time.

With these assets being NFTs tied to the blockchain, your ownership will be absolute and irrefutable, giving you the option of trading, selling or giving them away in the future.

This builds organic, natural value and players will be invested in the game for the right reasons, and involved with the community which it’s built around.

What’s the difference between P2E and Play-and-Own?

CEO of Metanomic, Theo Priestly, spoke about this topic in his blog and characterized the major failure of P2E games thus far as being tied to an external cryptocurrency.

He said on his Medium blog: “The reason games exist is to provide entertainment — current play-to-earn games feel more like a job with the worst kind of grind. What’s more troubling is that games designed around a token or NFT-based system are exposed to external market forces that gamers have zero control over — and this is by design. Speculators with no interest in the game pile in early to boost the token value then leave a trail of inflationary destruction in their wake.”

Thus, Play-and-Own models will seek to address the issue of volatility by creating a stable structure built on gameplay and community.

The opportunity to own rare, crafted items as NFTs will still be there, but in the new model, they will be earned as rewards through gameplay and dedication.

Additionally, in order to onboard the masses, expect to see lots of free-to-play opportunities emerge on the blockchain, giving players a choice whether they wish to make a prior investment in the game or not.

Paris Hilton Turns on the Style with The Sandbox Collaboration