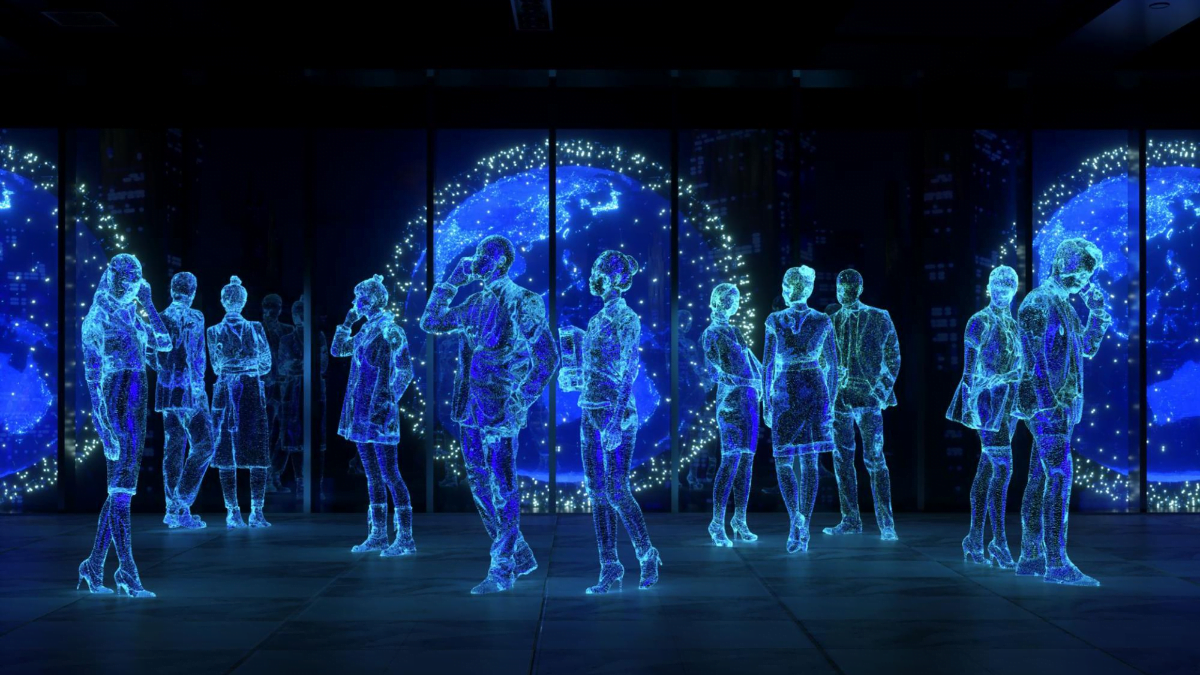 
In somewhat startling news, Ethereum’s co-founder Vitalik Buterin has said that it is his assumption that corporate endeavors to build the metaverse will not succeed. This was aimed at companies like Mark Zuckerberg’s Meta, which has pivoted from Facebook to building the metaverse.

Buterin was replying to a comment by Soapbox and Dialectic founder Dean Eigenmann, who stated that he didn’t believe the metaverse will come to its full potential through venture capitalist funding.

Buterin tweeted his response saying, “The “metaverse” is going to happen, but I don’t think any of the existing corporate attempts to intentionally create the metaverse are going anywhere.”

Facebook’s parent company has led the charge into the uncharted waters of what the metaverse is today. The metaverse is its primary focus after rebranding its entire existence around it. However, Buterin isn’t convinced Meta will be the first to plant its flag at the top of metaverse mountain. He even went as far as calling out Meta by its old name.

“My critique is deeper than “Metaverse Wikipedia will beat Metaverse Encyclopedia Britannica.” It’s that we don’t really know the definition of “the metaverse” yet, it’s far too early to know what people actually want. So anything Facebook creates now will misfire.”

As one of the most popular and listened to players in the cryptosphere, Buterin has never shied away from giving his two cents. He’s commented on Plan B’s S2F model to the atmospheric rise of NFTs (non-fungible tokens).

While companies like The Sandbox and Decentraland have been successful in the metaverse, Meta isn’t the only huge corporation chomping at the bit to cut out a piece of the metaverse for itself. It comes from the obvious fact that there is massive growth potential in the space, and although it’s not agreed on exactly when, it’s only a matter of time before the questions of what the metaverse is and what it can be are answered.

German athletic apparel giant Adidas and American beer manufacturer Budweiser have a presence with NFTs, virtual events, and more in the metaverse. Puma, one of Adidas’ premier competitors, has sponsored games and events as part of its releasing the English Premier League champions Manchester City’s third football kit. More corporate entities from across industries and sectors are taking the leap.

But unlike Meta, none of those corporations are throwing everything they have at metaverse discovery and development. Facebook has more than doubled its efforts to remain in the lead in the metaverse marathon. Meta’s metaverse unit, Reality Labs, recently lost $2.8 billion in the second quarter of 2022.

Zuckerberg has admitted that construction of the metaverse will not be a cheap project, going as far as saying that it would be “obviously a very expensive undertaking over the next several years.” Meta expects to see the third-quarter revenue of Reality Labs decrease even more than in Q2.

While it’s hard not to count Buterin’s opinion as fact in light of that figure, Zuckerberg doesn’t appear to be concerned. “Developing these platforms could unlock hundreds of billions if not trillions in revenue over time.”

Can I Mix You A Drink: A New NFT Collection Inspired By T-Pain On Crypto.com