10,000 Amazingly Cute, Waffle-Loving Hamsters Need A Home – Get Yours Now And Play The Amazing Hamster Jamz Game For Free! 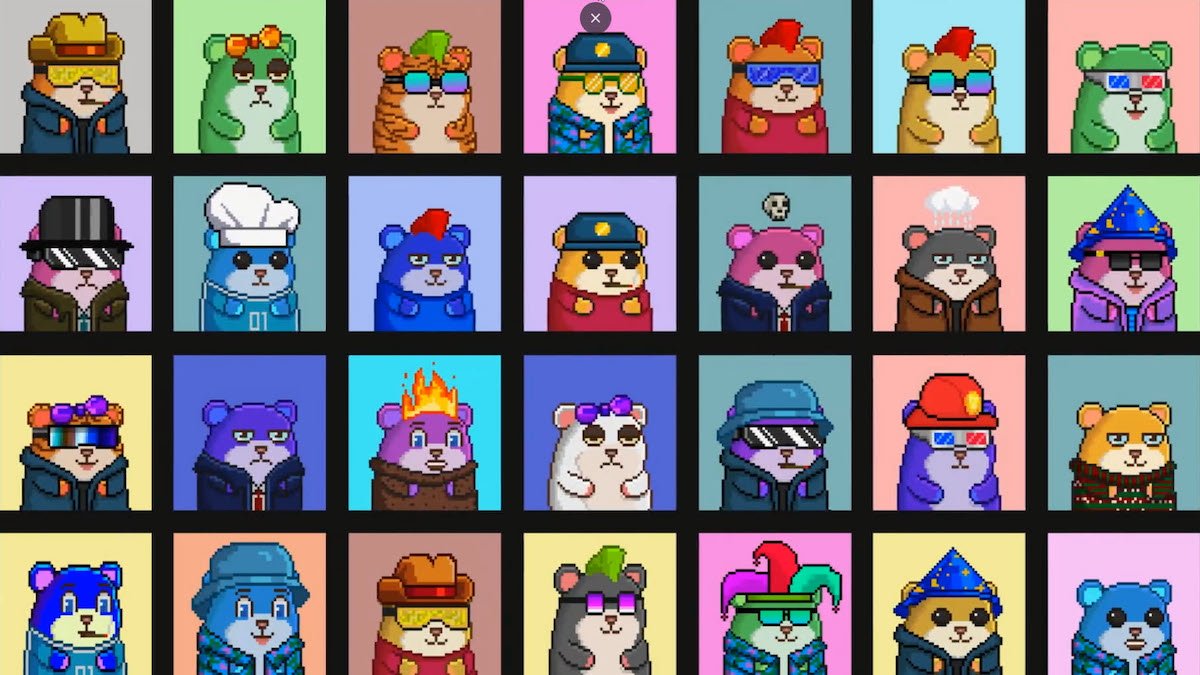 
Don’t Even Think About It. Claim Your FREE Hamster Jamz NFT!

After minting, you can play Hamster Jamz any time for free with your NFT. To do so, simply keep your Hamster Jamz NFT in your Crypto wallet, as your NFT will act as your game pass for access.

While minting is available on August 26th, you can still connect your digital wallet to the Hamster Jamz platform today. You can do so either by scanning the QR code using your Wallet app or choosing the desktop version of your preferred wallet.

Hamster Jamz is an NFT and a game released under Faded Arcade. It’s a fun, fast-paced, and retro-style platformer game where you play as the hero ‘Waffles McFluffybutt’ in a dangerous quest for all things wafflicious.

It offers fair minting, no whitelisting required, and no minimum to mint. Having said that, you’ll get your first NFT 100% free and invest in more for just 0.01 ETH each.

Make sure to claim your position at the top of the Hamster Jamz leaderboard to win awesome merch, and prizes.

Suppose you are one of 10 lucky Hamster Jamz minters who minted during the first 24hrs to win a valuable Faded Arcade NFT. In that case, you’ll get benefits like:

We are also giving away another 10 Faded Arcade NFTs during our premint contest. Follow Faded Arcade on Twitter not to miss out on any contest news and game updates.

EverdreamSoft Brings Spells of Genesis Social Hub To The Sandbox