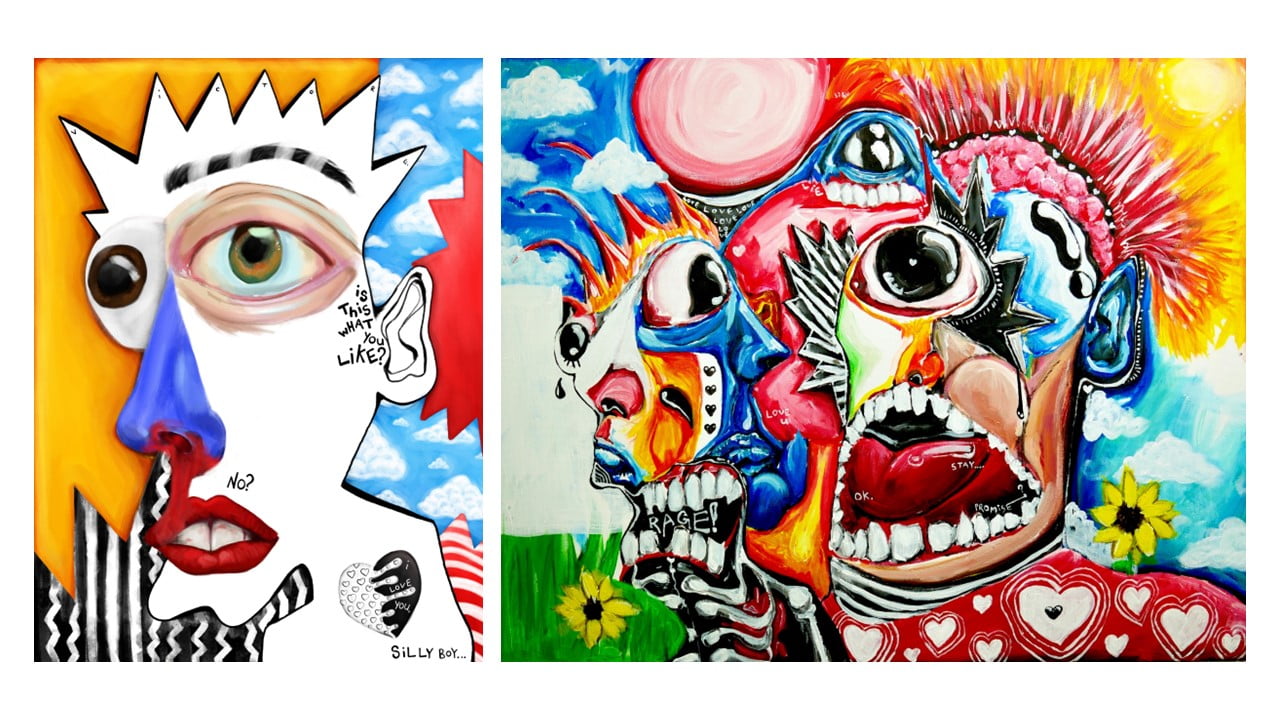 
NFT artist FEWOCiOUS, whose digital art has taken the NFT space by storm, has gone and broken another record, with an all-time high secondary sale of his work, The Sailor. The artist, real name, Victor Langlois is still only in his teens but has the crypto art world at his feet.

FEWOCiOUS broke his secondary NFT sale record when ‘The Sailor” resold at auction for 350 Ethereum. The NFT auction ended when Capital6529 scooped up the asset from the previous owner, ‘2YeahYeah’.

The 24-hour auction started on August 18th, with Capital6529 coming out on top with a bid of 350 ETH (over $500,000 at current market prices). After the purchase, the winner positively beamed as they tweeted how long they had waited to welcome a FEWOCiOUS to the family. Whether or not they knew they had just closed the most expensive secondary sale is not clear.

Another Twitter account, NFT Collector, voiced the opinion, “Evidence that we don’t need to have utility on NFTs and even in a bear market we can see amazing numbers in sales. Definitely, the next bull run of NFTs will be full of 7 digits.”

Then, when FEWOCiOUS woke up, he uploaded a spontaneous video of his total surprise to Twitter.

Who is the NFT artist FEWOCiOUS

19 years old teen NFT artist FEWOCiOUS, who identifies with the Queer Crypto artists NFT community, hails from las Vegas but now lives in New York. He began creating art aged 13. Later, he was drawn to digital art “as a refuge and escape for the young transgender artist”.

His art represents “snapshots of his memories and a mirror into his heart, his passion for creating shines through every piece, all of which exude vibrancy and symbolize the strength of feeling.”

One of the most successful NFT artists

At the tender age of 17, FEWOCiOUS sold his first painting and moved to Seattle.

Next, in March 2021, he collaborated with RTFKT. The digital sneaker collection resulted in $3 million in NFT sales in 7 minutes.

Further success followed in June 2021, when he hosted at Christie’s, and his “Pride Month” sold for $2.16 million.

Are you starting to think he has the Midas touch? I am.

More success followed with his “paint drop” which debuted on NFT marketplace Nifty Gateway and resulted in a mouth-watering $20 million in sales. He has further collaborated with successful NFT artists, including best friends parrott_ism, odious, and Jonathan Wolfe.

Not content with his success at Christie’s, he recently exhibited his first ever life-sized physical sculpture at Sotheby’s Contemporary Art Day Sale in London.

In all, he has amassed close to $50 million in NFT art sales.

We are sure this will not be the last time Victor Langlois breaks a new NFT secondary sale record. His art is astonishing, and with such a creative mind producing such extraordinary NFT artwork, we can only wonder what comes next in his successful artistic journey.

EverdreamSoft Brings Spells of Genesis Social Hub To The Sandbox