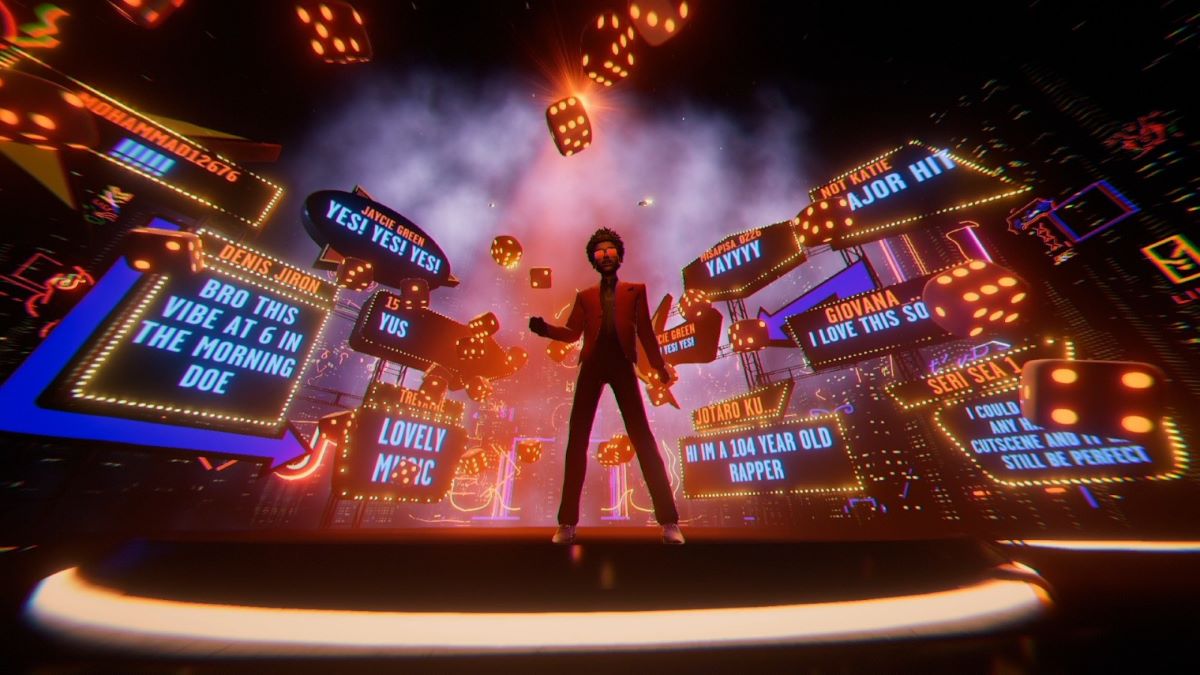 
Former Victoria’s Secret model, Sara Sampaio tweeted about her first NFT purchase in February— a virtual island in Exclusible. Some of the brands and personalities that have purchased land in The Sandbox to introduce NFTs and virtual product experiences in its digital reality are Atari, Adidas, Gucci, Snoop Dogg, and Warner Music Group. JP Morgan recently unveiled a virtual lounge in Decentraland, a rival to The Sandbox in the metaverse category of cryptocurrency-powered virtual worlds.

Built on being immersive and captivating, research has shown that the virtual space has great promise and could soon become commonplace. The best part of the metaverse beyond its vast options for entertainment is that it is profitable. Creating opportunities for innovation in the job space and employment, celebrities have demonstrated interest in the metaverse along with well-known corporations, businessmen, and investors.

How Various Celebrities Are Using The Metaverse

It seems that the most recent trend is to hold concerts in the Metaverse. Ariana Grande and Travis Scott have both held in-game concerts on Fortnite. Attendees could move around the venue during Travis Scott’s concert, watched by 12.3 million live viewers in the Metaverse, which contributed significantly to the performance’s futuristic vibe. And during Bieber’s concert in conjunction with Wave Technology, the crowd was encouraged to engage in conversation with him during the entirety of the performance.

Paris Hilton, a well-known investor in cutting-edge technology, states in an interview with Reuters that she has been working for the past year to replicate her luxury lifestyle to share with her followers on her virtual island. The Roblox virtual island’s inaugural party was hosted by the model, DJ, and businesswoman. Users can fly a jet, ride a jet ski, and visit a recreation of their home in the Paris World area, in addition to listening to the DJ set and making new friends. Virtual island owners include other stars like Tennis player, Ava Ivanovic and footballer, Marco Verratti, and Snoop Dogg who reportedly plans to construct a replica of his real-world home in The Sandbox.

Lady Gaga, as well as the bands, Green Day and Imagine Dragons, came up with another model for providing interactive content to their followers. Beat Saber is a virtual reality game that takes place in the metaverse and allows players to play instruments and sing songs by their favorite artists. These artists have released new music packs for the game so their fans can perform select music in-game.

Roc Nation reportedly invested in SENSO of Sensorium Galaxy. It has been hypothesized that the project would result in the creation of a digital metaverse that will integrate blockchain and cryptocurrency technologies with virtual reality. Also, alongside Nas and Gunna, Lil Baby made his first foray into the metaverse by contributing $60 million to the Series A fundraising round of a company that makes investments in metaverse real estate. Swae Lee is now the Chief Executive Officer of a “Mafia Metaverse” platform, known as SYN city.

Celebrities are taking steps to explore the metaverse’s approach to the customization of services and control of creative content. The driving force behind the progress of innovation has always been the application of new technology to support creativity while also pushing the frontiers of what is possible. The metaverse itself is not an exception, despite the fact that its scope is significantly broader than simply entertainment. Innovation is always changing and becomes more daring as it evolves and keeping up with it means taking risks and exploring new frontiers.