Unlock a World of Wonder with the Metropolis World Passport


As the blockchain faces an extended period of disarray, something amazing has begun to unfold on the Ethereum network. Working tirelessly, a team of misty-eyed world builders has engineered the vibrant and fantastical realm of Metropolis World. A bustling, hand-drawn cityscape designed to grab interoperability by the horns and guide it expertly into the metaverse.

Through its impeccable build, Metropolis World aims to blur the lines between the physical and digital domains. Therefore, enabling its future denizens to follow a trail of exquisite breadcrumbs right into the virtual world through a vast array of experiences, events and exhibitions, while also exploring portals from other locations within the burgeoning metaverse, such as The Sandbox and Decentraland.

Now, following a prolonged period of design and development, Metropolis World prepares to begin offering you, the user, a passport into its magnificent virtual realm.

A Passport into an Incredible New World

Kicking off its grand expedition into the great unknown, Metropolis World will soon issue its very own digital passports, acting as a key to unlock many of the wonderful technicolour facets to its ecosystem.

Those in possession of a passport will gain access to the wider Metropolis World environment, in addition to earning a guaranteed whitelist spot for its forthcoming Citizen or Nomad avatar mints and unlocking the personalized gamers profile and the ability to mint NFT properties within its magnificent cityscape. 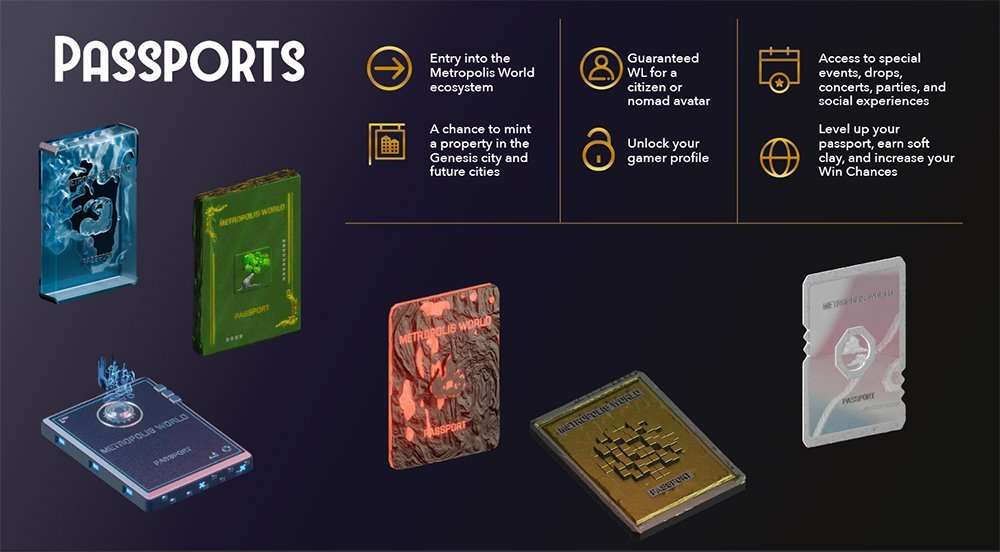 A New Kind of Metaverse

Through its incredible pioneering infrastructure, Metropolis World looks to correct what it has identified as the shortcomings of its predecessors. Thereby, doing away with uninspiring generative assets, and replacing them with a myriad of unique and vibrant hand-drawn artworks, all fully mintable on the blockchain and featuring a wealth of individual style and lore to bring depth and substance to its sprawling universe.

In addition, Metropolis World will also seek to rectify the gaping divide that currently exists between the virtual and physical planes by using its impeccable ecosystem as an extension of real-world events. Those attending concerts, galleries, and more, can seamlessly transport themselves between worlds with little effort.

Going forward, the team will soon launch its passports, followed quickly by the introduction of its first city, Celeste. After which, Metropolis World will introduce two distinct avatar collections, Citizens and Nomads, a grand series of player owned characters that will eventually manifest as 3D avatars within the ecosystem.

All assets within its grand realm will run through the Ethereum blockchain, however, Metropolis World has partnered with Flare as its official interoperability partner to bridge across blockchains and other metaverses, as well as building dynamic and stackable NFTs into its tremendous platform. 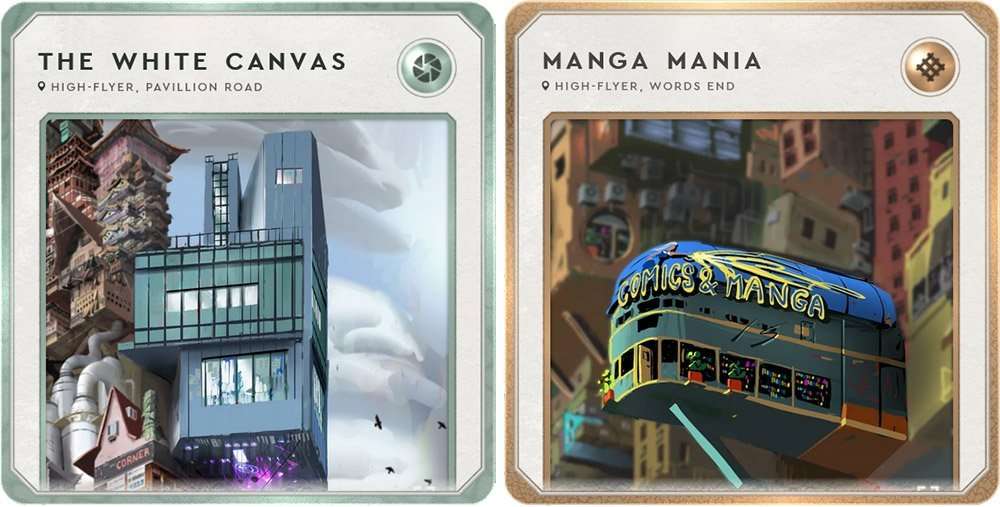 Overseen by a Bevy of Incredible Founders

Back in August, Metropolis World ran a highly successful campaign to onboard at least 40 founding citizens. The results of which, saw some of the biggest names within Web3 show their support for the exciting project, with the likes of Steve Aoki, BLONDISH, 3LAU, FVCKRENDER SupDucks, and many more, all making the grade.

Keep Eyes on the Road Ahead

As the project matures, Metropolis World will introduce a much wider variety of cities into its platform, as well as creating an expansive 3D environment in which to roam with wild abandon. After which, gamers can host their own bespoke events within its hallowed walls, all the while unlocking further rewards through its forthcoming utility token, $CLAY.

So, get ready for an incredible new experience as Metropolis World prepares to deliver its unparalleled new metaverse.

5 Ways To Invest In The Metaverse