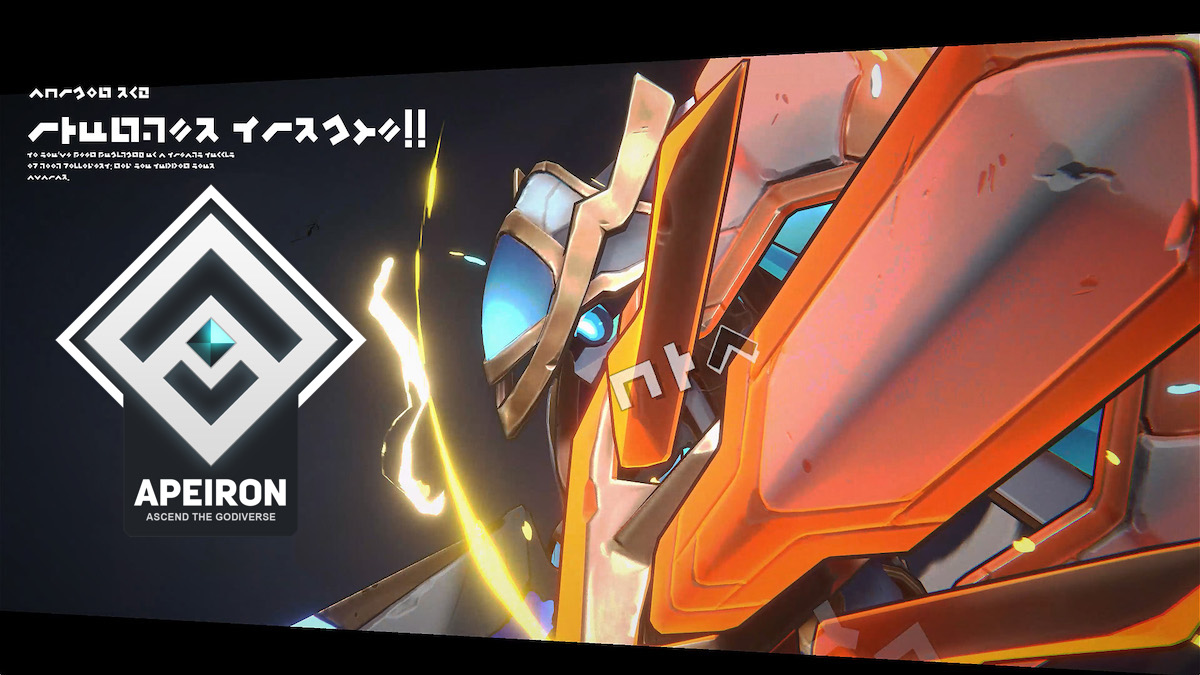 
Apeiron, the world’s first NFT god game on the blockchain, has launched the Apeiron Marketplace.

The marketplace marks a significant step in the development of the Apeiron ecosystem.

Those who create a marketplace account between September 7th and September 21st will be eligible for the upcoming airdrop of the first half of the Battle Demo Pass, dubbed ‘Solar Fragment.’

The project, developed by Foonie Magus, is the first-ever NFT play-and-earn god game.

“The launch of our marketplace marks the beginning of a countdown, a countdown to the rebirth of god games and the dawn of a new paradigm, where quality innovations begin revealing themselves in Web3.”

The Apeiron project is firing on all cylinders, hot on the heels of a $17 million seed funding round in April.

The Apeiron tri-token system utilizes a governance token, a play-to-earn token, and a premium team-to-earn token, in a dynamic economy which aims to mirror the real world.

In the game you can build and acquire Planets, Stars and Relics in the form of NFTs.

Furthermore, players can construct planets from above before descending to the ground as an Avatar to solve the mysteries of the universe.

With the launch of the Apeiron Marketplace, the potential of breeding and staking planets grows closer, bringing a new level of functionality to the game.

Eligible marketplace users will receive the first half of the Apeiron Battle Demo Pass, which represents the ‘Solar Fragment’, with the other half becoming the ‘Luna Fragment’.

In order to collect the Lunar Fragment, you will need to engage with the community on Discord and other social channels.

Once you hold both Fragments, you can combine them into an Apeiron Battle Demo Pass.

Obtaining the Pass is a necessary step to unlocking a brand-new ARPG x card-based battle system launching a month from now.

Keep an eye on the Discord channel, where Apeiron will host dedicated events and ongoing collaborations with partners.