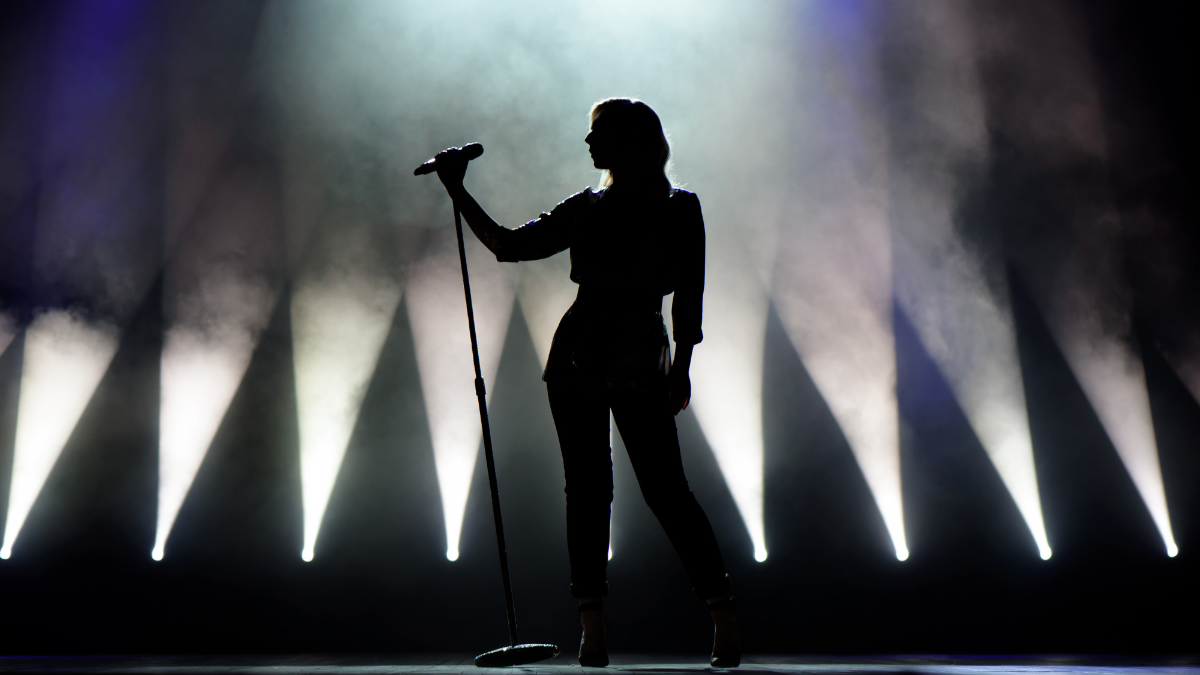 
Metaphysic is one of the leading AI startups. On a recent episode of America’s Got Talent, they transformed the singer Daniel Emmet into Simon Cowell in real-time.

You don’t have to be an America’s Got Talent super-fan to know that Simon Cowell is not an easy person to impress. He’s pretty much the opposite. He’s known for being brutally honest and for not holding back So then it comes to his opinions.

When the ever-popular show hosted the creators of Metaphysic, they had no idea what they were in for. The founders, AI specialist Chris Umé and entrepreneur Tom Graham took the stage along with Daniel Emmet, a former contestant of the show.

They managed to wow the audience and the judges in a few minutes with their jaw-dropping performance.

How Much Were the Judges Impressed?

So how did the performance go? The introduction was dramatic, to say the least. Daniel grabbed the mic as a huge camera was placed in front of him, obscuring the judges’ view of him.

As the vocalist prepared, the giant screen behind him turned on, revealing that he was now transformed into Simon Cowell. The crowd went wild and the judges stared in disbelief as Emmet started singing.

The performance was so stunning that even Simon Cowell himself was taken aback. He was seen laughing and clapping along with the rest of the audience.

After the performance, the duo behind the amazing AI was awarded four yeses by the judges, and they advanced to the semi-finals.

While both the judges and the studio audience were amazed by the performance, not everyone was convinced that this was a talent. Many viewers took to Twitter to express their disbelief. Some even went as far as to say that this was not a talent but rather a “gimmick.”

Others were more open-minded, saying this was a new form of entertainment that should be given a chance. Some even argued that AI-generated content is the future of entertainment and that we should embrace it.

The talent behind Metaphysic is Chris Umé and Tom Graham. They are the co-founders of the company. Their startup was founded only a year ago. And since they connected during the pandemic, they didn’t even get a chance to meet each other in person.

If the name rings a bell, that’s because you probably heard about their previous viral project, the TikTok account DeepTomCruise. Do you know the account that posts those hyper-realistic deepfake videos of Tom Cruise acting weird (even for Tom Cruise standards)? Yeah, that’s them.

Is AI Conquering the Music Industry?

What does this mean for the music industry as a whole? Is AI slowly but surely taking over? Not quite yet.

You probably heard the news of AI-powered rapper FN Meka getting signed to Capito Records, becoming the first “digital artist” to sign with a major. Unfortunately, he got dropped in just a few weeks due to controversies we would like not to delve into. You can read about it here.

However, the fact that he was signed in the first place shows that the industry is at least open to working with AI-generated content.

As for Metaphysic, they are currently focused on creating more hyper-realistic deepfakes. But who knows? Maybe one day, we’ll be seeing an AI-generated headliner at Coachella.

What is Web3? A Guide