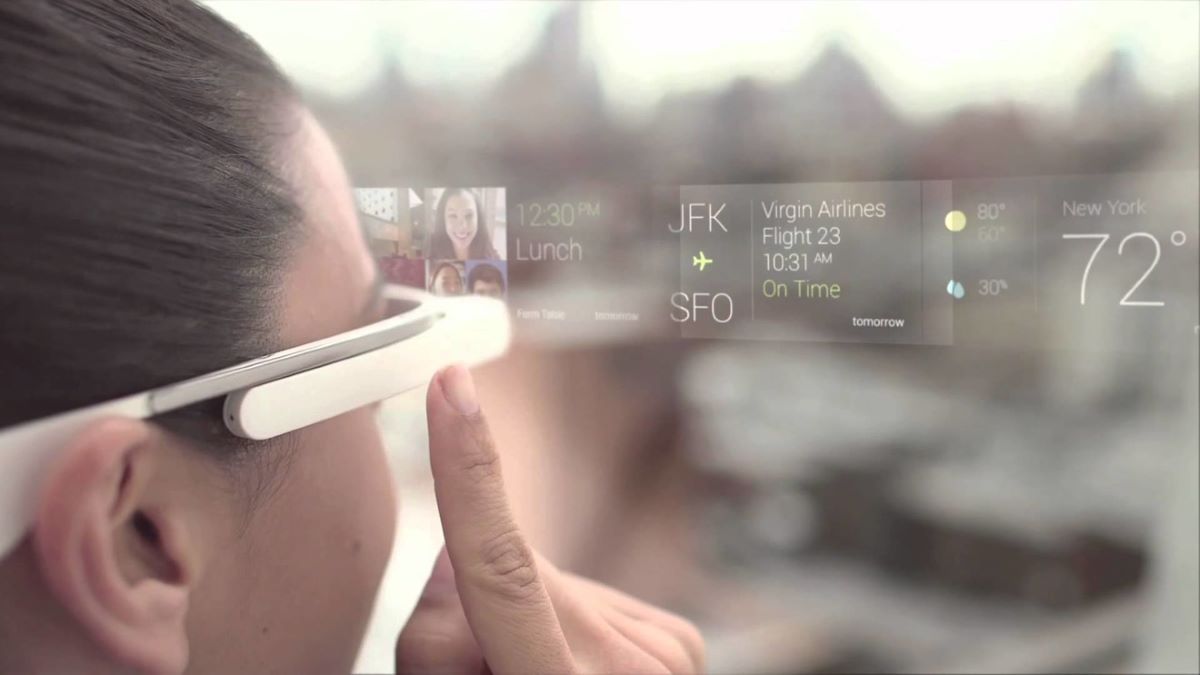 
Google just announced that they’ll be releasing a new pair of smart glasses with AR technology. That brings up an interesting question. What will happen to smartphones when smart glasses become more popular?

Ever since Google uploaded the “Project Glass: One Day…” demonstration video a decade ago, the world has been intrigued by the idea of wearable computers. We’ve seen a few attempts at it, but nothing has really caught on…yet.

But that may all change in the next few years.

Back in 2022, while everyone was still trying to cope with the pandemic, Google quietly made a huge acquisition. The tech giant bought North, one of the most promising smart glasses startups out there, in June of that year.

Even though the exact price wasn’t confirmed by Google, the Globe and Mail reported that it was over $180 million. Then, last year, Google hired several high-profile AR software and hardware developers. The rumors started swirling that Google was working on something big.

And those rumors were finally confirmed when the company announced that they would be testing new smart glasses with augmented reality technology.

Now, Google’s actions have sparked a lot of speculation about the future of smart glasses. And some tech entrepreneurs think that smart glasses will eventually replace smartphones.

Mark Zuckerberg, for instance, believes that smart glasses will take over as the primary way people access the internet by the end of the decade. As a matter of fact, the Meta founder is so confident in this prediction that he’s already started investing in AR and VR startups.

He’s not the only one who thinks smart glasses will replace smartphones. Alex Kipman, the inventor of Microsoft’s HoloLens, also believes that smart glasses are the future.

His belief is that smartphones are basically already dead, however, it’s just that “people just don’t know it yet.”

6G is Coming and Smartphone Makers Know It

Interestingly enough, even some of the world’s biggest smartphone makers are starting to come around to this way of thinking.

For instance, at the World Economic Forum in Davos last year, Nokia’s CEO Pekka Lundmark said that in less than 10 years, we’ll have 6G technology at our disposal. But there’s a twist (one that you can see coming a mile away).

He believes that instead of using our smartphones to connect to 6G networks, we’ll be using smart glasses. So it seems like the writing is on the wall. Smartphones may not be around for much longer.

Of course, there’s one big question that still needs to be answered: what will people actually use smart glasses for?

Some people believe that smart glasses will be the key to unlocking the Metaverse. In popular science fiction, we can often see characters accessing virtual reality worlds through advanced glasses or contact lenses.

So it’s not too far-fetched to think that smart glasses could eventually lead us into a Metaverse of our own. After all, if they can replace smartphones, there’s no reason why they couldn’t also replace consoles and PCs as well.

Only time will tell what the future holds for smart glasses.

The Sandbox Takes to the Altar for its First Metaverse Wedding