The Most Expensive NBA NFTs To Date 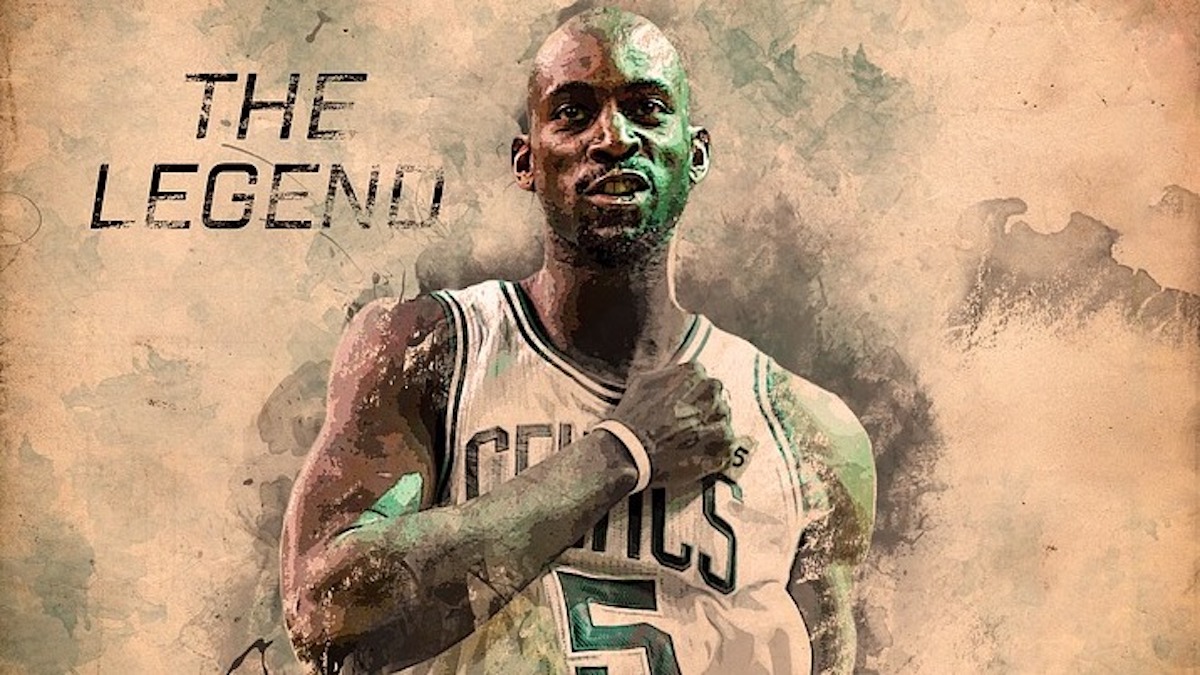 
Sports NFTs are the latest trend in digital collectibles, and many high-profile associations have already joined in. For example, Major League Baseball (MLB) partnered up with Candy Digital to create special edition NFTs that fans can collect and trade in 2021. Earlier in 2020, the National Basketball Association (NBA) partnered up with Dapper Labs to create unique video clip NFTs, which can be traded on the digital platform NBA Top Shot. It’s natural for fans to want to commemorate and keep track of their favorite players, thus sports NFTs have done well in patches – probably because of the collector card craze.

However, not all NBA NFTs are rooted in success. The recent NBA’s NFT collection called “The Association,” which consists of 18,000 digital assets that represent real NBA players in this year’s playoffs, was a terrible shambles. One hour after the NFT The Association collection was launched, the NBA realized their smart contract had been compromised. There was an error within the NFT smart contract code which made it possible for users to unfairly mint the NFT and clear out the entire collection.

But that’s only one horror story among the many successes of NFTs, as we have seen many NFTs sell for big money. Some Top Shot cards are among the most popular and have skyrocketed in value since they’ve been released – some in the hundreds of thousands. In this article, we’ll look at the valued top shot cards.

A video clip of Los Angeles Lakers legend LeBron James dunking a basketball against a Kings defender at the Staples Center is selling for a whopping $499,999. James has had one of his best seasons, statistically speaking, as a member of the Lakers. During the 2021-22 season, he averaged 30.3 points, 8.2 rebounds, and 6.2 assists. But for his team, James will be hoping for a better season after the last campaign finished with just 33 wins, to 49 losses – a clear disappointment.

A video clip of Houston Rockets icon James Harden dribbling through the legs and sinking a three-pointer in a match against the LA Clippers on November 22, 2019, is selling for a massive $120,000. The basketball star now plays for the Philadelphia 76ers, and his high scoring ability is what often helps the team win critical matches. The 76ers are not ranked as favorites for the 2022-2023 title in the most up to date Coral NBA odds, but their star man is still close to the top of our list. Harden is considered by many as the most important player on the 76ers roster, so his performance is crucial to leading the team to victory in future games and maybe beating those odds, just as his NFT has done.

Once again, a video clip of Los Angeles Lakers superstar LeBron James executing a two-handed reverse windmill slam dunk against the Houston Rockets last February 6, 2020, is selling for a colossal $96,000. The perfect execution occurred during the Western Conference, and owners of the digital memorabilia will never get tired of watching James throw down the best of his showtime battling against his most rivaled opponents.

Another video clip of Los Angeles Lakers’ idol LeBron James rushing the lane and performing a one-handed slam dunk against Western Conference foes the Sacramento Kings last November 15, 2019. The digital asset is selling for a gigantic $88,888 for anyone that wants to own one of James’ most memorable dunks in history. Despite James being plagued by numerous injuries this past 2021-2022 season, his amazing scoring output continues to excite fans and keeps them coming back for more at every game.

In the past, cards were collected and traded as a way to commemorate our favorite sports players. Today, NFTs are the new ‘cards’ and trading and collecting digital assets is the new way to hold on to the best moments of sports. When it comes to dedicated fans, these are priceless digital assets and money is, obviously, not an issue.

Starbucks Enters the Metaverse and Its Approach Might Just Work