As the unstoppable march of time moves relentlessly towards the spookiest month of the year, the legions of the undead once again emerge from their restless slumber. Clawing their way up from the bowels of hell through dirt and clay to drag themselves kicking and biting into the realm of the living.

As they look to satisfy their insatiable thirst for brains however, one thing stands in their way, a band of apocalypse-hardened warriors with a steely grit and a will to survive. Make way then, for The Walking Dead Lands Signature 3D Avatars, fresh from the Orange Comet design studios, and eager to vanquish the undead hoards.

Heading to the blockchain this October, fans can finally call on the services of the heroes of the franchise. Arriving in the shape of high quality rendered metaverse ready 3D avatars featuring some of the biggest names in the Walking Dead ecosystem. Each ready to rock ‘n’ roll in the TWD Lands metaverse, and send their grisly foe back from whence they came.

This latest instalment of NFT goodness from Orange Comet will arrive on October 5 in an innovative tandem drop. Essentially launching two 5k collections of distinct Walking Dead artwork. One tied to an innovative tiered mint, and the second available to all a sundry. Both issuing forth aided by the fine application of utility from the coveted ‘Walker Access Pass’. So, sometime very soon, Orange Comet will take a snapshot of pass holders. Which in turn will enable holders to access priority minting for both collections.

As such, those in the know can join in the macabre fun for $80, priced in ETH immediately before the mint. While those qualifying for either allow list will unlock an additional 0.02 ETH discount. So, fire up the old hot wallet, drop in a little funds, prepare the Walker Access Pass and get ready for the fun to begin.

In a first of its kind mint, Orange Comet has reserved 5k exclusive NFTs exclusively for its Walker Access Pass holders. As a result, allowing holders to claim one NFT per pass held, and receiving an avatar of its equivalent rarity in return.

Through the system, holders will have a 24-hour timeframe during which to make their claim. Wherein, Orange Comet will prioritize the higher rarity NFTs held within the wallet. Resulting in the best possible NFTs taking pride of place at the top of the list.

Through the initiative, those holding a Walker Access Pass during the snapshot will also receive priority minting opportunities. As a result, wallets containing 5 or more passes will get a 24 hour jump on the competition. Meanwhile, those in possession of 4 or fewer will receive a 6 hour head start. During this period, owners can mint one avatar per access pass held, each of an unknown scarcity.

Then, 2 hours before opening up the initiative to everyone, holders will have a chance to mint an unlimited number of avatars. However, each wallet will remain restricted to a maximum of 20 NFTs. Following which, Orange Comet will open up the mint to everyone, in the hopes of snagging a designer collectible from what’s left.

Therefore, those holding lower rarity Walker Access Passes may benefit from the public mint. As a result, standing a chance of acquiring a rarer NFT in the process. However, depending on the number of NFTs claimed in the tiered drop, it could prove the most valuable collection overall. 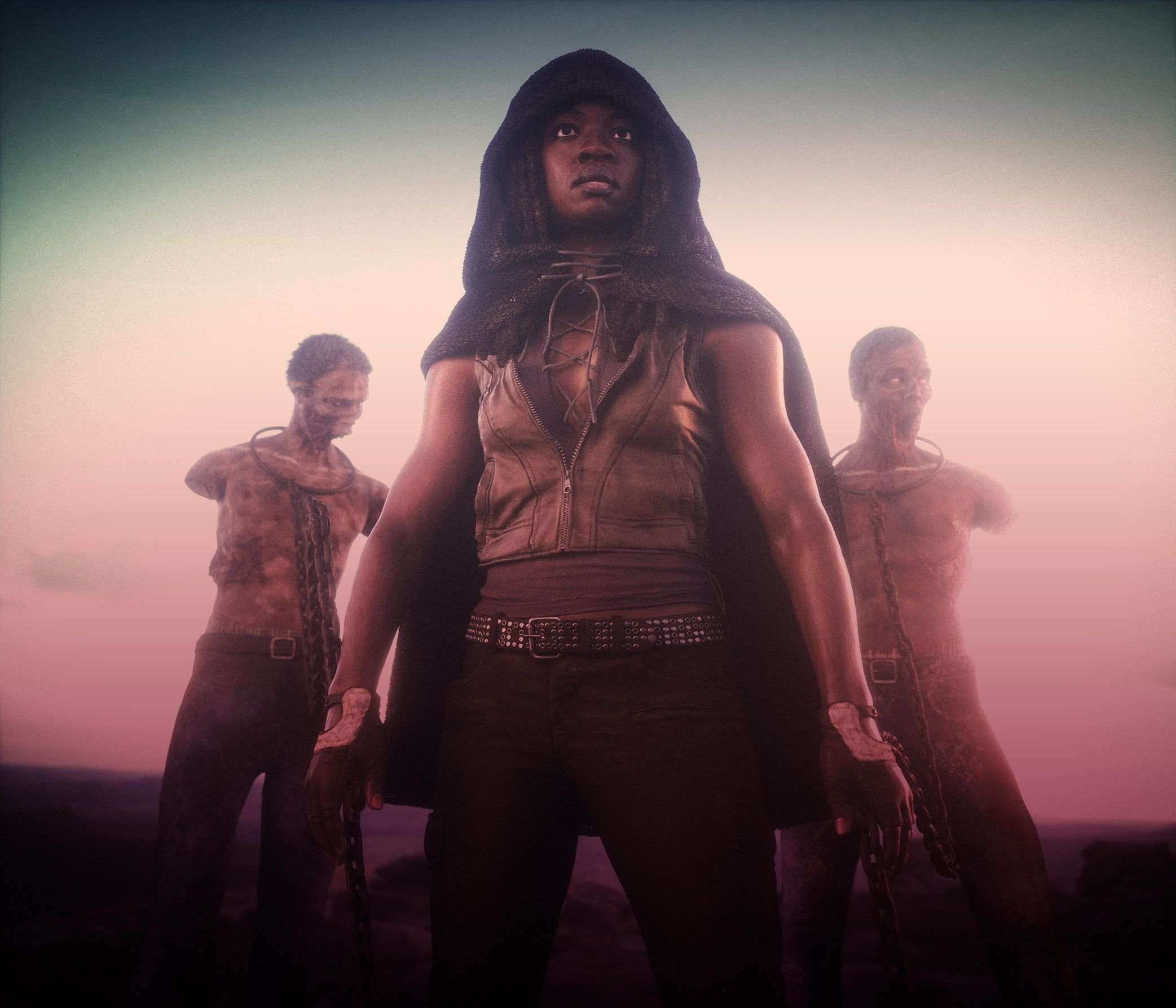 So, as the Walking Dead television series draws to a thunderous close, the legions of the undead will not be so easily subdued. As a result, you too can join the good fight as the battle rages on in the immersive realm of the metaverse.