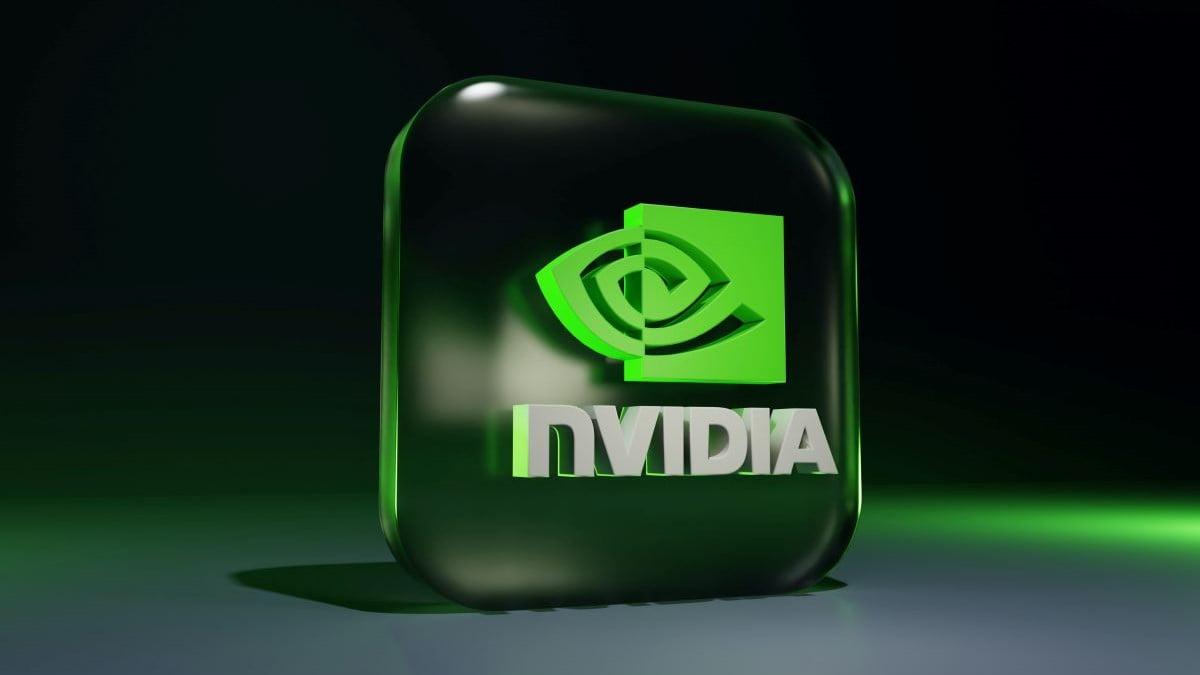 
Nvidia is shifting its focus to helping build an industrial Metaverse that will allow corporations to maximize the potential of the technology.

The Internet, as we know it, consists of billions upon billions of HTML pages, many of which are updated in real-time. Now, imagine if the entire internet was 3D and interactive. That’s the Metaverse.

During a recent GTC keynote speech, the CEO of Nvidia, Jensen Huang, provided some insights into the company’s metaverse efforts. Huang says that the Metaverse will be a persistent, shared, digital space where people can meet and interact just as they do in the physical world.

Nvidia sees the Metaverse as the next evolution of the Internet. It’s a 3D Internet created to connect different virtual worlds described in Universal Scene Description (USD) and viewed through a web browser.

Recently, Nvidia launched the Omniverse Cloud, a SaaS product that uses technology from Geforce Now. Some of the features it provides are low latency 3D streaming across devices in exactly 100 countries around the globe.

With 3D workflows, companies can now take advantage of several Omniverse features like AI and physics simulation without needing a powerful, edge device. Companies like Siemens and the RIMAC Group are already using the Omniverse Cloud.

In addition to software updates, the world’s largest graphics card manufacturer also showed its latest hardware. Since Omniverse is a brand new platform, it requires a new computing platform and system to run.

The RTX computers are designed with designers and creators in mind. They have enough power to view and edit 3D models in real time.

During the keynote, Huang showed a couple of examples of Omniverse in use. For instance, Heavy.ai is a framework that allows telecommunication companies to build digital twins. The system will enable companies to plan and construct their networks more easily in a controlled 3D environment.

They also showed how Digital Rail Germany is building the first digital twin on a national scale. The digital twin will allow the DRG to simulate train operations across the country and optimize infrastructure.

How Will All of This Impact the Future?

How will the ability to interact with 3D objects impact the future? Well, this technology won’t give us a 3D world where all of us will spend our spare time. Instead, it will allow our Internet-enabled devices to interact with 3D. And that can be a game-changer.

Robotics experts will be able to simulate and test intelligent machines in a safe environment. AI can take data from the real world and use it to improve our products and services. The potential uses of this technology are limitless.