8 out of 10 Business Professionals Ready for the Metaverse 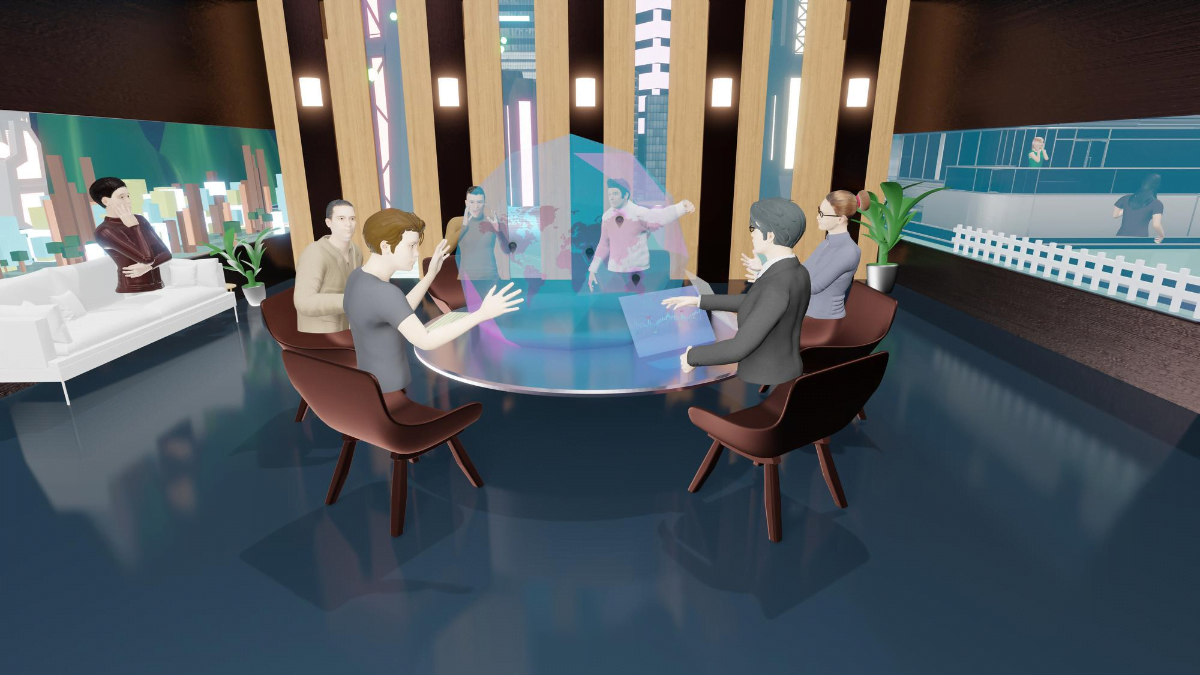 
In a survey of over 15,000 professionals from countries around the globe, the Ciena Corporation revealed that 78% of people are ready to work in the Metaverse.

While we can’t say that the pandemic had any positive impacts on the world, it did help us with one thing – preparing a huge number of people for the digital future. And we may not be talking about just another Zoom call here.

The Metaverse might not be the 3D world we’ve been promised for 40 years at this point, but it’s slowly coming there. And according to the research, most people are ready to take part in it.

A recent study commissioned by Ciena Corporation examined more than 15,000 workers from countries like Japan, India, and the United States to see their comfort levels of working in a digital world.

The study found that the majority of respondents – roughly 96% of people – see the value in virtual meetings. What’s more important to us, a shockingly high number of workers – around 78% of them – said they would participate in immersive experiences, such as the Metaverse.

The study also showed that people are growing tired of current tools like Zoom and Skype and would rather move on to something new and more exciting. That is a huge shift in the way we view work.

Just a few years ago, the thought of working in a digital world was deemed as ‘unprofessional’ by many. Now, it seems that the pandemic has forced us to change our minds.

Are We Ready for the Digital Future?

But it’s not all fun and games in the Metaverse. The study also found that 38% of respondents believe that unreliable network performance is holding organizations back from making the transition to a digital world.

And they’re not wrong. We’ve all been in those Zoom calls where the audio cuts out, or the video is lagging. It’s not a great experience.

Some 71% of the people believe that the Metaverse will become a part of normal work practices within the next decade. Moreover, 40% feel like their business is moving away from the physical world and into the digital one.

Unsurprisingly, some countries are more prepared for the Metaverse than others. On a global level, 87% of professionals wouldn’t have a problem conducting HR meetings in the virtual world.

In India, a staggering 97% of workers are prepared for this, and in Japan, only 57% feel the same. That’s surprising, considering that Japan is often considered to be a technologically advanced nation.

The study shows that there’s still some way to go before we’re all working in the Metaverse, but we’re getting there.

As we’ve mentioned, poor networking is the biggest obstacle holding us back from fully embracing the digital future. After all, what’s the point of working in a virtual world if the connection is always lagging?

Service providers are aware of this demand and are undoubtedly working on solutions as we speak. But it’s going to take some time before we see any real results.