Bankrupt Three Arrows Capital NFTs to be Sold Off 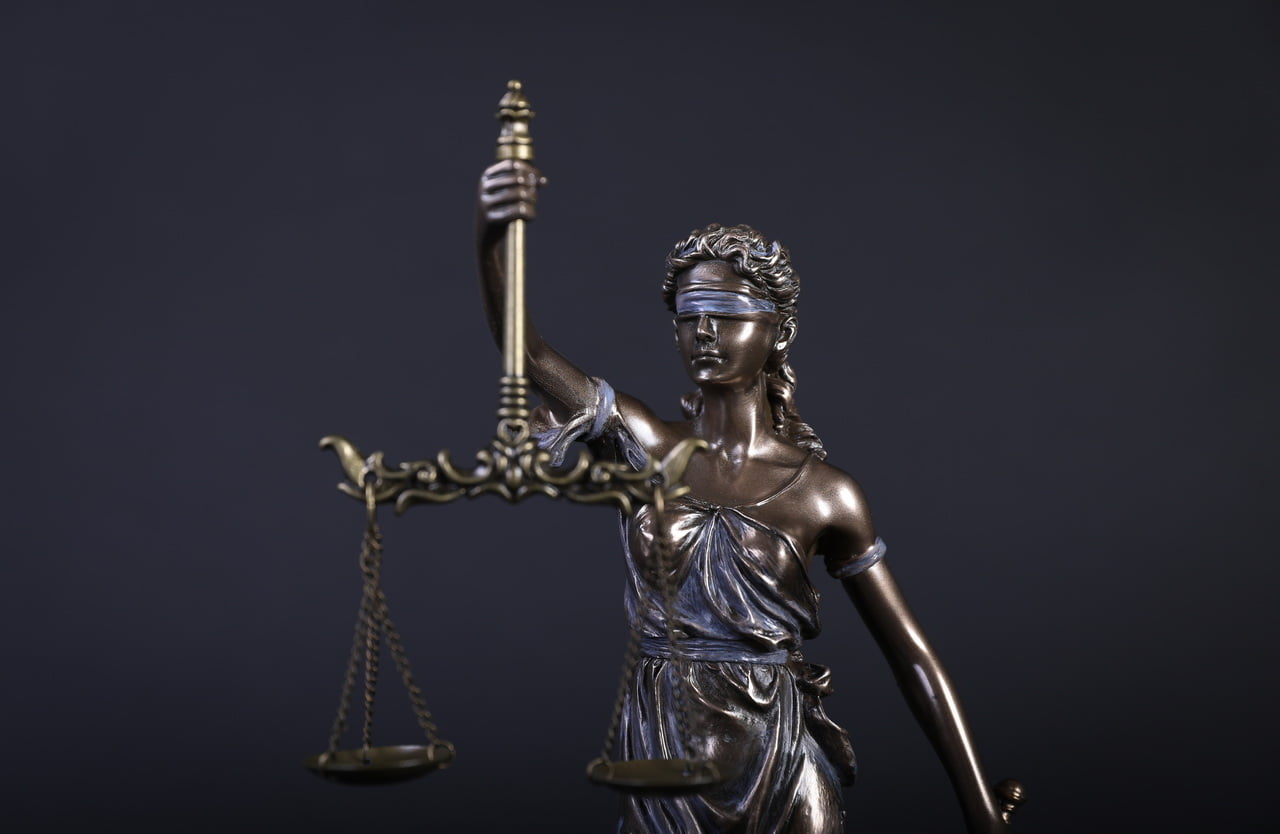 
Teneo, the liquidator firm tasked with overseeing the bankruptcy proceedings against Three Arrow Capital (3AC), a Singapore-based crypto hedge fund, has begun receiving NFTs from the group. 3AC filed a Chapter 15 bankruptcy at the end of June. The company owes creditors in excess of $3 billion, making it one of the largest ever losses by a hedge fund.

Blockchain analytics firm Nansen announced in a tweet, that the NFTs had been moved to a new wallet. The digital assets were moved from a wallet set up by crypto hedge fund Starry Night Capital, a subsidiary of Three Arrows Capital. to a new Ethereum wallet address. At the time of writing, the wallet contains 464 NFTs.

Among the transferred NFTs is the first ever Pepe the Frog NFT Genesis, which the company bought for 1000 ETH.

Three Arrows Capital (2012) founders Su Zhu and Kyle Davies, along with an NFT collector and trader, who goes by the pseudonym Vincent Van Dough, set up Starry Night capital in August last year. The plan was to raise a fund of $100 million. However, it is believed only $35 million was spent on the collection.

Speaking to The Block at the time, collector Vincent Van Dough said, “Our thesis is simple, we believe the best way to gain exposure to the cultural paradigm shift being ushered in by NFTs is owning the top pieces from the most desired sets.”

To this end, Starry Nights Capital went on a spending spree, buying up some of the highest-priced NFTs on the market at the height of the NFT explosion. Things were looking good all around.

Then came the crypto winter and the fall of giants like Celcius and Terra.

Fast forward to mid-2022, and everything begins to fall apart, with a British Virgin Islands court ordering the liquidation of Three Arrows Capital.

The beginning of the saga can be traced back to May when Terra Luna and its UST stable coin began to self-destruct. At the time, it was rumored that 3AC’s exposure was upwards of $200 million.

A Wall Street Journal report on June 17th stated Three Arrows Capital’s founders had “hired legal and financial experts to work out a solution for its investors and lenders after suffering heavy losses from a broad market sell-off in digital assets.”

This was followed by crypto exchanges, including FTX and Bitmex liquidating Three arrows Capital’s margin positions after the company failed to meet their calls.

More bad news followed when as reported in Decrypt, 3AC failed to repay loans from crypto lender Voyager Digital, forcing the company to file a default notice. However, by July 6th Voyager Digital had become another victim and filed for bankruptcy, and was recently acquired by FTX.

Then, in August, a Singapore high court gave liquidators, Teneo, permission to excess the company’s financial records, allowing the company to establish what assets, including crypto, NFTs, bank accounts, and properties, currently held in Singapore belong to 3AC and establish their worth.

So far, according to a report in Bloomberg, Teneo has recouped around $40 million worth of assets, including the company’s NFT collection.

The NFT collection only amounts to a small percentage of the assets recovered because of the massive fall in the value of many digital assets. NFT values have depreciated significantly over the last year, with Nansen valuing the Starry Night portfolio at 625 ETH. A substantial devaluation from last year when many of the NFTs were bought.

Furthermore, Nansen reports that 89% of the portfolio has low liquidity, adding to the low valuation.

The continuing crypto winter has brought about some hefty losses for NFT collectors and crypto investors in general. Since last year’s dizzying heights of euphoria, we have witnessed NFT trading volume fall by 97%.

The loss of such a big player as the hedge fund Three Arrows Capital, due to its exposure via the Terra debacle and the subsequent dominoes effect, shows yet again the wild west nature of investing in this new technology.

Sometimes, even doing your due diligence at the time is not enough. Always keep abreast of the latest news and developments in any project you have a vested interest. The crypto world is a fast and ever-changing space.

GotFrenchie Brings its Tenacious Canines to the Blockchain