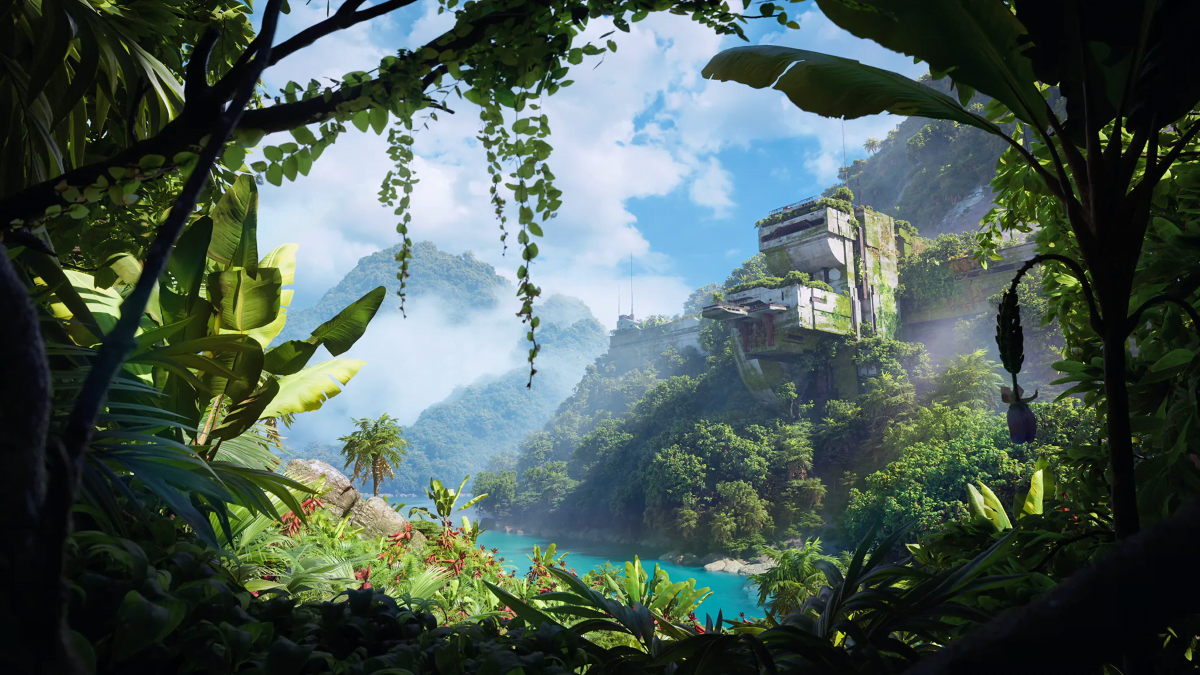 
The recent BAYC-inspired NFT collection Azurbala postpones NFT mint because of a Twitter backlash caused by a single user.

In the world of crypto collectibles, going viral can often be a double-edged sword. Some people find out the easy way, and others find out the hard way. Such was the case for the Azurbala NFT mint, which saw its launch derailed by an artwork disaster and social media backlash.

And it was all caused by a single tweet.

What Happened With Azurbala NFT Mint?

Azurbala was supposed to be the next big thing in the NFT world. The creators sold mint passes for more than $3.6 million on OpenSea in the weeks following the event. The NFT was a small part of a large storytelling ecosystem.

The project’s team had initially released a collection of profile pictures (PFPs) that drew inspiration from the ever-popular Bored Ape Yacht Club project and were met with glowing feedback. However, as soon as the Azurbala team posted a video of their art, some community members weren’t too kind to the video, to say the least.

It all began when Twitter user Cobie labeled the video “cursed.”

Some users speculated that the video was a “troll attempt” to help the project gain attention and receive more press. Other, more enthusiastic users felt that reveal was a quality PR move to get NFT enthusiasts talking about Azurbala before posting new, better art.

But all of these claims were shut down quickly by the Tally Labs team, the parent company of Azurbala.

How Did the Azurbala Team Respond

In response to this negative feedback, Tally Labs immediately scrapped the artwork and reduced the price of mint passes to diminish the demand. While many were critical of this move, others praised it as a demonstration of transparency and accountability on behalf of Azurbala.

As Valet Jones, the co-founder of Tally Labs, explained, the incident made the team realize they failed to meet the community’s expectations. He also feels that the team needs to do more to incorporate the wider NFT community into their creative process to avoid similar issues in the future.

Despite these setbacks, Azurbala’s team has been inspired to continue working on their community software to create something even bigger and better than before. They have received art samples from some members of their community that capture the vibrancy and spirit of the Azurians.

Whether or not this renewed effort will translate into long-term success remains to be seen, but one thing is clear: unplanned viral fame can be tough to handle. And this isn’t the first NFT project to learn that.

The incident was similar to the Pixelmon failure we saw earlier this year. If you don’t remember, Pixelmon was an NFT project that managed to raise over $70 million. It aimed to create a Pokemon-style game and universe. However, when the meme-worthy game artwork was revealed, the Twitterverse had its way with it.

These examples stand as lessons to other NFT projects out there. When revealing your project to the world, ensure you are ready for possible negative feedback. Only the strong will survive in this industry.