An introduction to the new NFT marketplace Blur 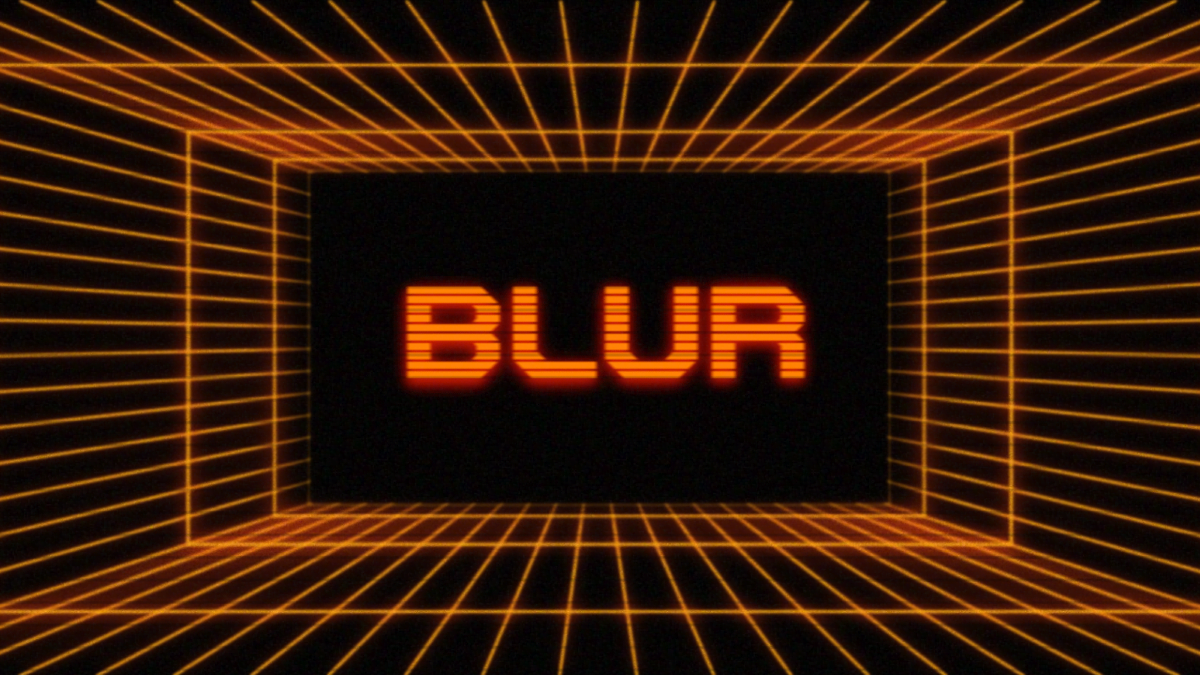 The new marketplace was in a private development phase for 276 days before it was officially launched on October 19, 2022.

According to SeaLaunch, an NFT research account that creates Dune analytics dashboards, the marketplace is consistently growing in terms of daily sales counts, volume (ETH), and unique users. Also, in comparison with other marketplaces (excluding OpenSea), Blur is gaining an increasing share.

The main drivers behind this growth were Blur’s two airdrop announcements. The first airdrop consists of care packages that NFT traders must claim within 14 days after the launch, and it’s for those who traded in the last six months.

These packages include undisclosed amounts of BLUR tokens, which will function as the governance token. Traders must list at least one NFT in the Blur marketplace in order to be eligible to unlock care packages. BLUR token will go live in January 2023, so they have to wait until then to unlock the rewards.

The second Blur airdrop will be for traders who were active in November. Blur team mentions that traders who list NFTs from popular and blue-chip collections will have more chances of receiving bigger BLUR rewards.

Blur has a different royalty mechanism than the majority of NFT marketplaces. Here, NFT traders are allowed to set their own royalties. This means that, if desired, they can opt for no royalties; consequently, the original creator of the NFT receives no revenue from the secondary sales. On the other hand, the incentive mechanism will reward those traders who prefer to use royalties. For instance, more airdrops will be given to traders who place higher royalties.

Blur doesn’t deduce any platform fees at the moment to entice traders into its platform. Instead of paying fees on transactions on other NFT marketplaces, traders are encouraged to set royalties above zero and receive more rewards via airdrops, as explained above.

Is faster sweeping possible with Blur?

Blur is a marketplace and aggregator in one. Aggregators let you analyze and purchase many NFTs at once from multiple marketplaces. In this regard, Blur’s biggest competitors are Genie.xyz and Gem.xyz. The latter was acquired by OpenSea in April. Since then, Gem is still operating independently, and OpenSea intends to integrate some of its features into its own marketplace.

Aggregation services are meant mainly for pro-traders, and so is Blur. A common use case that requires buying multiple NFTs in a single transaction among pro traders is floor-sweeping, which means purchasing all NFTs at their floor price. Whales and advanced traders usually do this before a project is expected to gain strong momentum. In order to do this within a short time, bulk buying NFTs is required. Apart from saving fees, high transaction speed is also crucial.

No comprehensive comparison between different NFT aggregators that include Blur has been published so far. Blur claimed its data from the private phase transactions showed that its transactions were 10x faster than Gem’s. A recent tweet mentions they’re the number one aggregator by volume.

Features and tools of the Blur marketplace

Powered by real-time data across multiple marketplaces, traders can use Blur to sweep floors and snipe reveals.

At the moment, all features are at the trader’s disposal at zero cost.