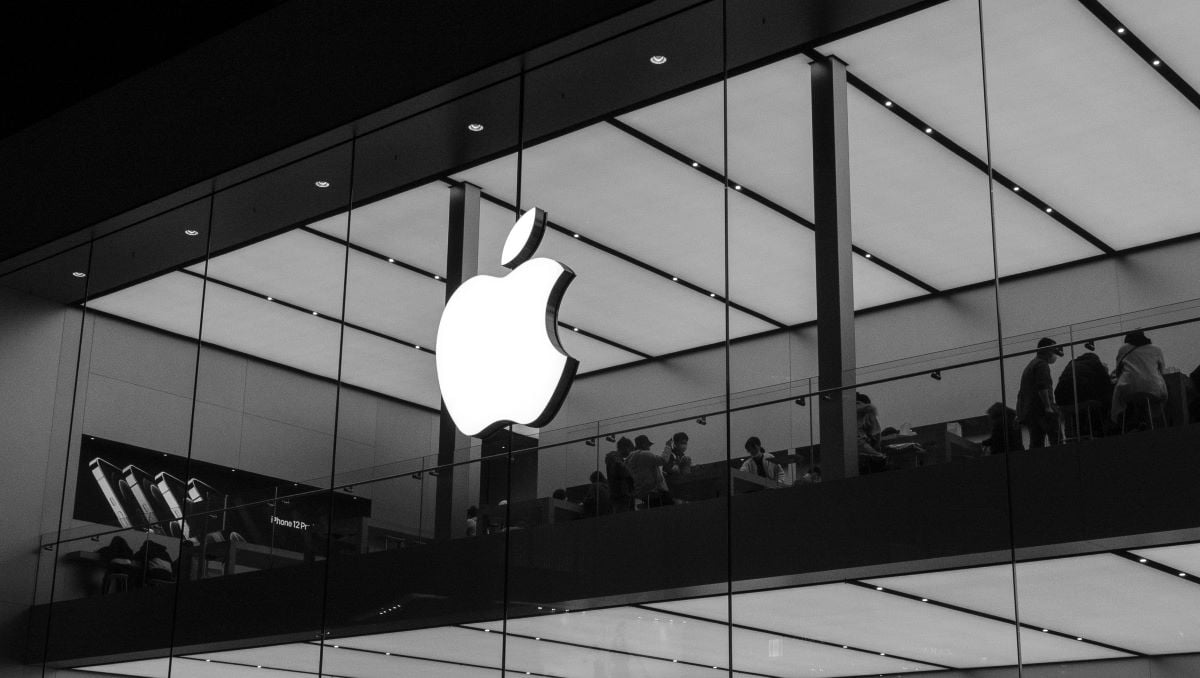 
Apple will not exempt NFTs from its 30% App Store fee despite many within the Web3 community calling for the charges to be dropped. This is according to a policy update seen at the start of this week, where the tech giant outlined its rules for iOS apps that handle NFT minting, buying, and selling.

The policy update marks the first time Apple has provided clear guidelines for NFTs in its App Store. One requirement is that apps will not offer exclusive access to NFT owners or link their users to third-party sites where they can buy, sell, or mint outside the Apple ecosystem, meaning they will evade the fees. Also, the apps must have licenses in any region where they operate.

The update comes a month after rumors surfaced of Apple’s intention to charge 30% fees on all NFT purchases that take place within its apps. This sparked mixed reactions, with many calling the commission rate unreasonably high, especially compared to standard NFT marketplaces charging around 2.5%.

Tim Sweeney, an NFT advocate, believed the high fees were crushing developers and failed to encourage the sector’s growth. Other NFT proponents went to the extent of calling the fees “abusive.”

The fees have also attracted criticism from analysts and investors. Patent experts at Foss Patents say that the actual app tax will exceed 30% since developers will have to pay additional fees for search ads that are placed on individual app pages.

However, not everyone is skeptical of the fees, with some choosing to see the bright side of Apple allowing NFTs to be sold on its platform.

Gabriel Leydon, CEO of Web3 game developer Limit Break, is more than willing to pay the fees as long as Apple onboards its massive user base, which will boost the growth of the NFT industry.