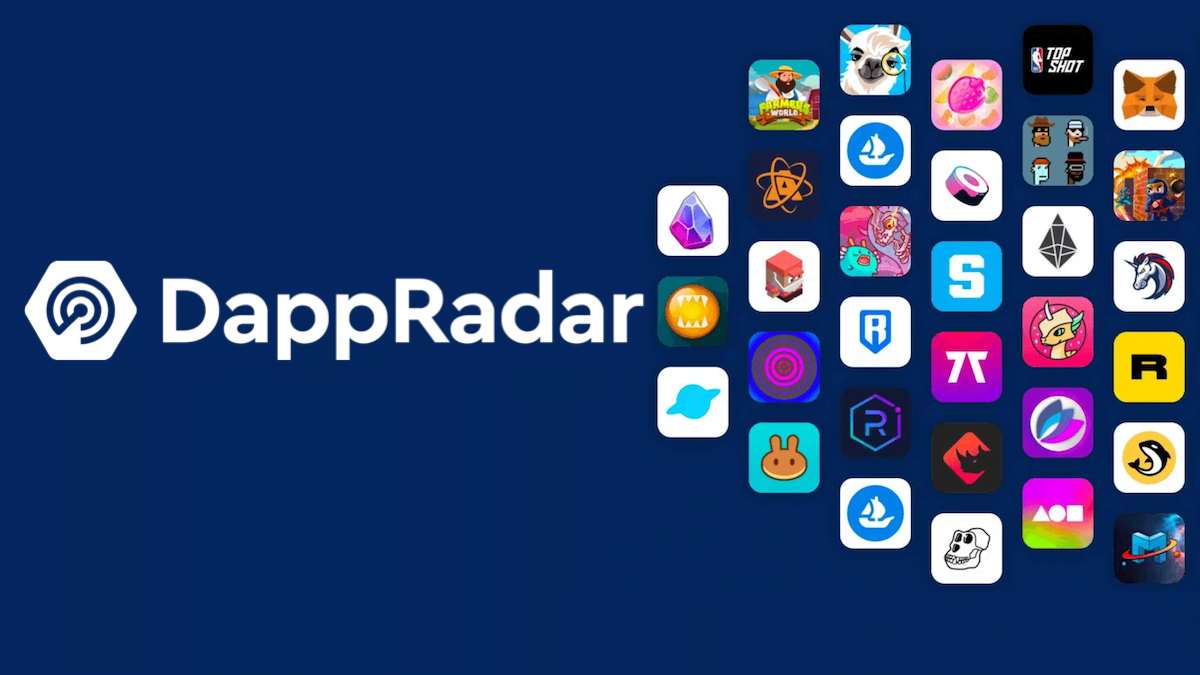 Gaming accounts for over 48% of all blockchain activity in Q3, and the Move2Earn genre is making waves.

Despite slumping investment figures in September, the number of unique active wallets in the blockchain gaming industry increased by 8% (912K) month-over-month.

Gameta was the most used DApp in September, with over 1.33 million unique wallets.

Furthermore, Blankos Block Party and Star Atlas became the first Web3 titles to be released on the Epic Games Store, marking a major milestone in the history of Web3.

With over $18 million in sales in September, the digital collectible card game Gods Unchained climbed into the top five collections by NFT trading volume.

However, blockchain gaming and metaverse investments were the lowest all year, with only $156 million raised in September.

Blockchain games: the movers and shakers

Splinterlands is the second most played blockchain game this quarter with 159,522 average daily UAW, a 47% decrease from Q2.

Gameta, the Web3 gaming platform, became the most used DApp in September with a staggering 1.83M users. Its daily unique active wallets increased by 109% in September, reaching 69K, and 253% up from Q2.

Also on the rise, Benji Bananas increased its daily UAWs in September by 2468%.

However, the original play-to-earn sensation Axie Infinity has suffered a fall from grace. In Q3, the game suffered an 86% decline in the number of daily UAWs compared to Q2.

This reflects a growing sentiment that the play-to-earn genre, encapsulated by Axie Infinity, is being usurped by a new wave of blockchain games.

Are virtual worlds being abandoned?

Metaverse projects experienced a sharp decline in Q3 as trading volume fell by 91.61% from Q2 to $74 million, and sales decreased by 37.54%.

Despite backing from Snoop Dog, Otherdeed (the land for Otherside) had a dramatic fall in trading volume. The metaverse platform, which represents 73.98% of the total metaverse trading volume in Q3, made $54 million in sales, a decrease of 92.70% from Q2.

Additionally, NFT Worlds’ trading volume decreased by 80.62% in Q3, reaching $3.6 million in sales. Clearly, this slump was fuelled by the Minecraft ban on NFTs back in July.

Move-to-Earn rises to the fore

On a more positive note, Move-to-Earn DApps are gathering serious momentum, led by STEP, which celebrated its first anniversary in September.

STEP had over three million accumulated monthly users and over 735,000 shoes minted in Q3. However, the monthly active user numbers decreased by 67%, reaching 482K.

Making a major splash, the Sweat Economy announced its Web3 arrival on NEAR, with the largest NFT airdrop in the protocol’s history.

On September 13, they distributed the SWEAT token to a whopping 13.5 million token holders.

Following SWEAT’s record-breaking sale on DAO Maker, the Sweat Wallet app became the most downloaded finance app in 51 countries. Since its launch, the app has had more than 1.3 million active users and over 1.5 million transactions, marking SWEAT as a major force in Web3.

One to watch in the blockchain gaming world is Vulcan Forged, which secured $8 million in funding led by SkyBridge Capital, an investment firm founded by former White House Communications Director Anthony Scaramucci.

The investment is intended to accelerate the expansion of “Metascapes”, an immersive metaverse game that enables players to construct their own territory and save that data through NFTs.

The Web2 to Web3 paradigm shift

On September 10, Atari X, announced the launch of Atari Sunnyvale, a massive social and gaming experience in The Sandbox, featuring environments based on classic Atari games.

A few days later, Guild of Guardians (GOG), a mobile squad-based action role-playing game, announced a multi-year agreement with eight of the world’s largest and most prestigious professional esports organizations.

To top it all off, Blankos Block Party and Star Atlas launched on Epic Games Store, opening the doors to a new world of Web2 gamers.

Even though the investments in blockchain-based games and metaverse projects decreased by 48% in Q3, the capital raised by this segment has almost doubled last year’s total.

New waves of gamers continue to migrate to Web3 and with plenty of exciting, emerging stars in the ecosystem, it’s clear that Web3 gaming has a bright future.

For more DappRadar insights, visit their socials on the following links:

5 Types of Content That Will Draw People to the Metaverse