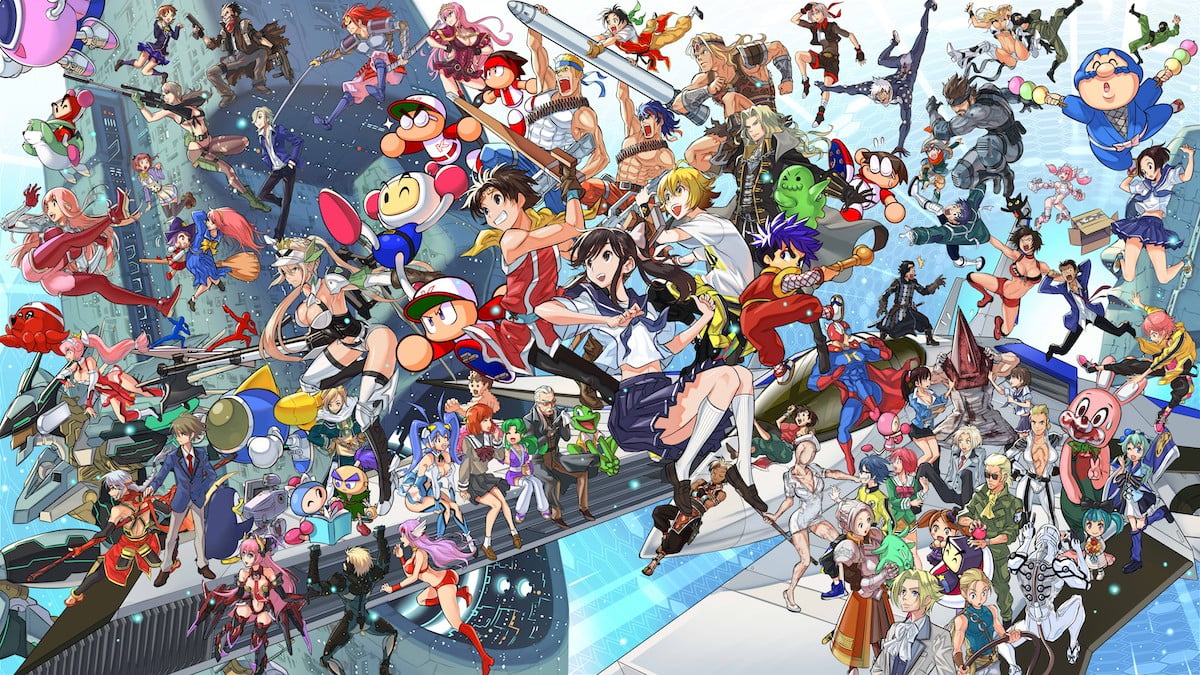 
The Japanese gaming giant Konami is concentrating on incorporating new talents to continue providing for its metaverse and web3 experiences. New job opportunities reveal the gaming company’s attempt to consolidate its position in the non-fungible token (NFT) marketplace.

As per their latest job posting, the organization is looking for “a wide range of talent” for “service development and system construction” associated with its upcoming web3 and metaverse platforms.

In the job posting, Konami states:

‘To further strengthen our structure and accelerate our business, we are looking for the following positions as members who will work together to expand our business to evolve with a new future of digital entertainment.’

Regarding job openings, Konami is currently hiring for a project manager, designer, programmer, systems engineer, and director position. The chosen candidates will work together to develop a “unique digital item distribution platform” that complies with Japan’s regulations for Blockchain gaming.

Konami’s latest announcement and plans make it another entrant in the long list of household names that have expressed their interest in being a part of the Metaverse.

In fact, this isn’t Konami’s first entry into the realm of NFTs. In January, Konami celebrated the anniversary of its famous Castlevania franchise by releasing an NFT collection earning them over $150,000.

However, the transition of traditional gaming companies into the NFT space hasn’t been well received among many in the gaming community.

Thousands of gamers criticised Ubisoft Quartz’s foray into NFTs and see NFTs in gaming as a major cash grab from game developers.

The backlash was swift and severe when Ubisoft Quartz initially told players they would continue to add ‘Digits’ – its equivalent of NFTs – to future games.

Last month, however, Ubisoft’s CEO, Yves Guillemot, commented that the company was currently only focused on ‘research’ after facing immense criticism over its recently launched Quartz platform.

However, some major game developers are not deterred by gamer pushback. In July, Square Enix joined forces with the blockchain gaming firm Enjin to create Final Fantasy NFTs on the Efinity blockchain in 2023.