Walken Runner Ready for the Launch 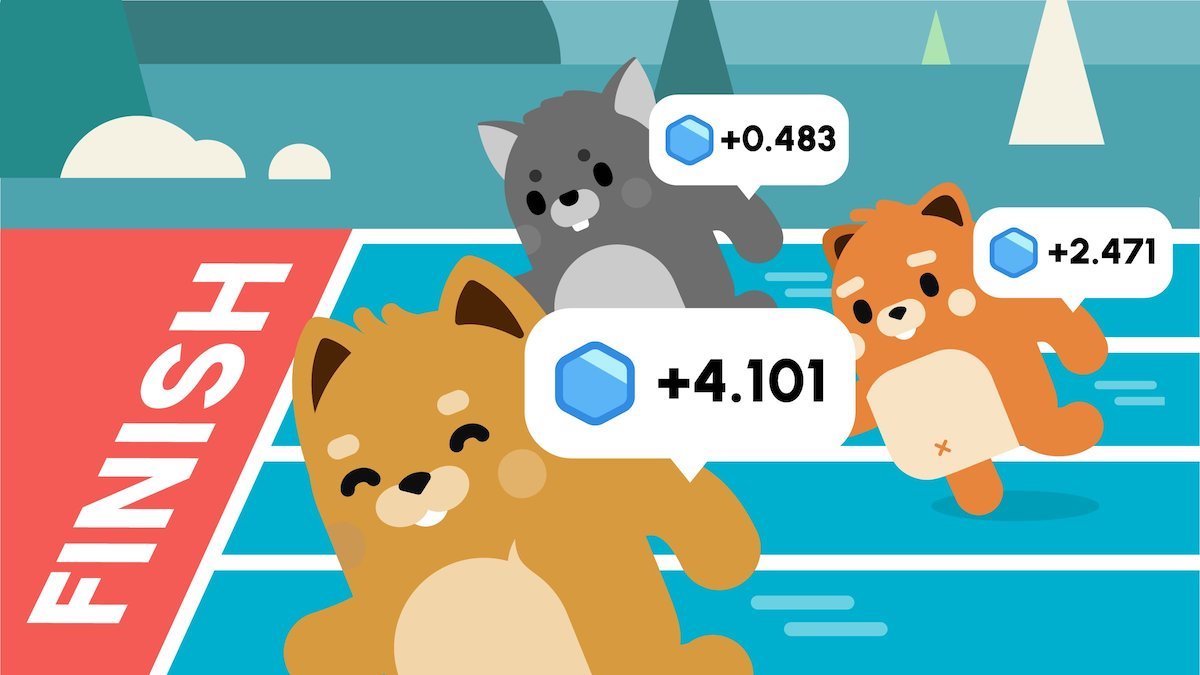 Walken Runner will be released in October 2022 and will feature the CAThletes – NFT avatars whose strength, speed, and stamina are boosted by your own steps in real life.

In addition, Walken Runner will diversify the Walken experience and present more ways to empower players across different modes.

Walken CEO Alexei Kulevets said: “We are proud of the current traction of the Walken project and inspired to move on and push the limits. The Walken Runner is our first bold experiment aimed at providing additional value and fun to the community and also expanding token utility. It has all the potential to go viral and be a great addition to the main gameplay.”

Walken Runner is the first game to be released under the overarching Walken ecosystem banner.

Playing Walken Runner is straightforward: a CAThlete will run, collect bonuses and boosters, and overcome obstacles to build up the avatar’s strength.

Ultimately, the CAThlete will square off against a boss at the end of the track. These elements are enhanced thanks to the character development and progression mechanics, which are linked to your own movement in real life.

The team will ensure that Walken Runner is linked to the main Walken Game, and the top Walken Runner players receive $WLKN tokens through the Walken App.

Furthermore, leaderboards will keep track of player activity throughout the weekly-rotating seasons.

Players are ranked based on their in-game earned points, which all boils down to your own steps and motivation to exercise.

Walken is just getting started

All the upcoming Walken hyper-casual games will be accessible from mobile devices, as Walken aims to make the process as easy and frictionless as possible.

In future iterations, Walken Runner will take player activity within the broader Walken ecosystem into account. That metric, combined with overall Rank, will contribute to players’ scores on the Walken Runner leaderboard.

Depending on community feedback and overall Walken Runner activity, the team promises to push for a broader narrative, to create a new ecosystem, and bring more value to all Walken users.

One thing is for sure, Walken is at the forefront of a major shift in Web3 towards the Move-to-Earn mobile app genre.

Utilizing movement detection capabilities of standard smartphones and wearable devices, Walken captures the steps of users and rewards them with WLKN tokens for in-app gameplay and NFTs.

Developed by the team behind Appyfurious and GetFit Apps, Walken links gaming and crypto to a healthy, active lifestyle.

For more info and the latest news on the project, check out Walken.io and join the Walken Twitter community.