How Many Active Users Does Decentraland Really Have? 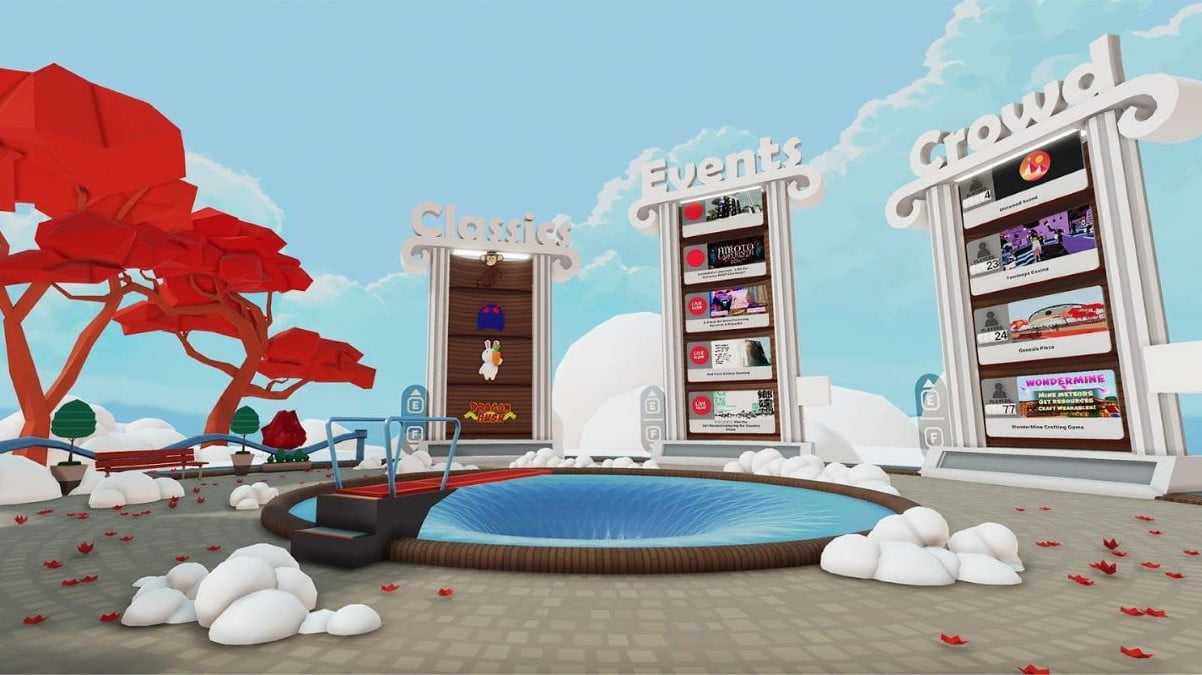 
Recent data from DappRadar suggests that the Ethereum-based virtual world Decentraland may not have as many active users as its high valuation would suggest. How many users does Decentraland have?

While some people have been excited about the possibilities of Metaverse technology and were thrilled to see so many big companies working on it, others were far more skeptical about the potential for mass adoption.

That’s why the news of Decentraland’s user base made so much noise.

According to the metrics from DappRadar, Decentraland had just 38 active users in 24 hours. Things are looking better for other Metaverses, but not all that much. The Sandbox, for instance, had 522 active users in the same period.

What Does the DappRadar Data Say?

How can this be? Decentraland and The Sandbox are both large operations. Both are reportedly worth around $1.3 billion. So how are these numbers so low? Will this affect the Metaverse’s chance of becoming mainstream?

To get a better understanding, we need to take a look at the data.

Some argue that the metrics used to measure user activity on Decentraland are flawed. The DappRadar defined an active user as an interaction of a wallet address with a Decentraland smart contract.

To be counted as an “active user” by DappRadar, you must log into your Decentraland account, connect your wallet, and purchase with MANA. Basically, DappRadar didn’t count people who log in and hang around the Metaverse or drop in for a brief event.

For instance, Decentraland hosted its first fashion week a few months ago. During the event, a surge of users visited the Metaverse but didn’t stay. So, technically, they wouldn’t be considered “active users” by DappRadar’s metrics.

Does Decentraland Have Only 38 Users?

The data released by DappRadar data doesn’t accurately represent Decentraland’s user base. We’ve established so far that there are two types of Decentraland users: those that connect with their crypto wallets and those that log in to “Guest Mode.”

The second group of users, the guests, wasn’t considered by DappRadar. So, how many people log in to Decentraland?

We need to look at a few different metrics and websites. For instance:

How do These Misconceptions Spread so Quickly?

Let’s face it – most of the publications about Decentraland active users are not doing much research. Some like “clickbaity” headlines and others don’t believe the Metaverse is worth anyone’s time.

The truth is that even though the user base for Decentraland isn’t as large as some would like it to be, the Metaverse is new and unexplored territory, and it will take time for it to reach mass adoption.

To see the misinformation spreading so quickly might be disheartening, but it’s not surprising. The media loves spreading FUD (fear, uncertainty, and doubt) about cryptocurrency-related.

It’s important to do your research and not believe everything you read online.