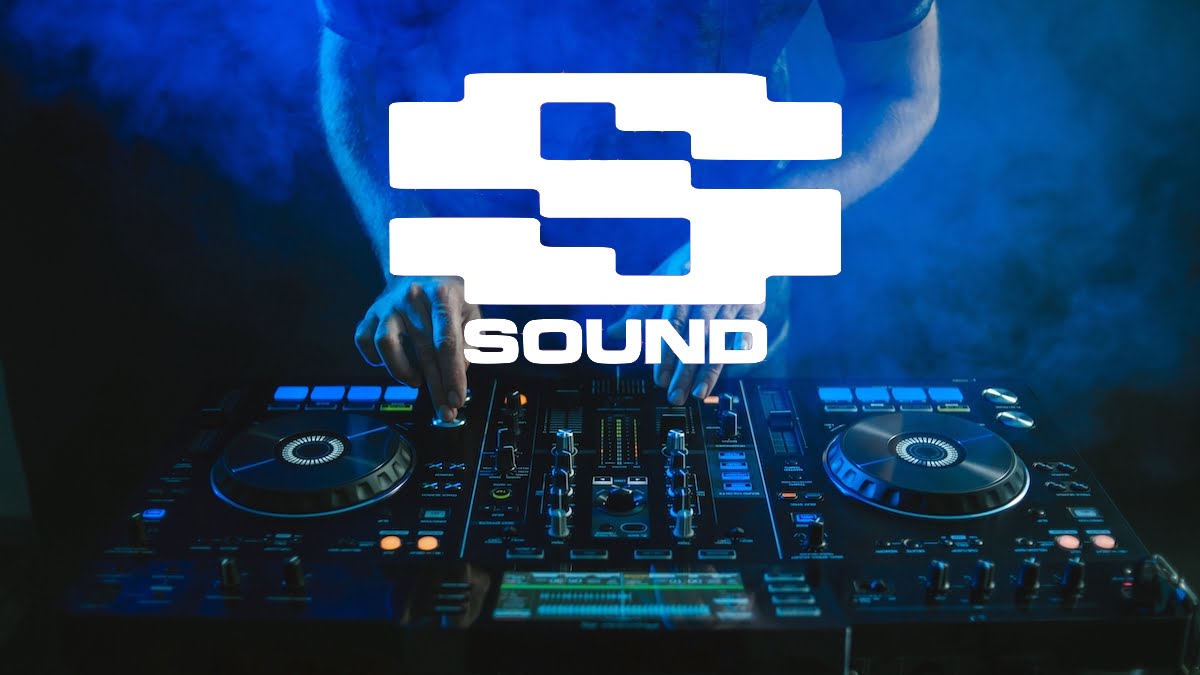 The NFT art landscape is dominated by visual arts. We need more tools, dapps, protocols, and marketplaces to help us discover and consume music in new ways. Sound.xyz is a music-centric NFT marketplace that held north of 170 drops to date and helped artists earn over $3.5M.

The music platform is particularly known for its “listening party” drops, where artists release new songs. Once the countdown for a song ends, anyone can listen to the song and decide whether to collect the piece as NFT. Artists can set fixed edition quantities or opt for range editions. In the latter, a one-hour mint period follows the listening party; a maximum of 50 editions are allowed to be collected.

The metadata of all songs released on Sound.xyz is uploaded to Arweave, which is a decentralized storage network. This way, artists have complete control over metadata that live permanently on the chain; they can update or freeze the metadata for each song.

Features for artists and collectors

Sound.xyz is a curated platform; the staff picks which songs will debut. It strives to create a collaborative music platform built on strong relationships between musicians and listeners. That’s why during its first year, Sound.xyz experimented with different web3 tools and features tailored for music NFTs. These included collector presales that granted priority access to song releases to motivate collectors to focus on their favorite artists and token-gated chat rooms to allow conversations with artists about the drops.

Collectors can personalize their profiles to display their music taste. They can, for example, showcase featured sounds and create shelves to organize their collections. In addition to displaying their songs, artists can highlight their collectors on their pages to show their appreciation for the support of the collectors.

Introducing the new protocol paves the way for creating new mint formats beyond the fixed and range editions mentioned above. Artists can incorporate features like open editions and airdrops, offer price discounts for specific collectors, and define a maximum number of mints for a song per wallet.

Sound protocol and the Sound.xyz applications are decoupled. Thanks to this, artists can host their songs on their websites, as well. For example, hip hop artist Reo Cragun released an extended play called “Frameworks” both on Sound.xyz and on his own site. For such releases, Sound partners with Bonfire, a company specializing in web3-native webpages.

A frequently debated topic in the NFT market is how to split royalties among artists, marketplaces, and collectors. New royalty structures emerge as new players join the web3 ecosystem. For instance, the new NFT marketplace Blur allows traders to set zero royalties on secondary market listings.

When artists release their songs on Sound.xyz, they can choose to split the revenue with any set of wallet addresses or prefer to be the single recipient.

The default royalty fee is set to 10% on Sound’s secondary market sales. With the new protocol, additional features will be available. One possibility is to include expiration dates to receive a certain sales percentage for a set period. Another is setting fixed amounts to be paid to a certain participant first.

The post What is Sound.xyz? appeared first on NFT News Today.