KADOKAWA GEMPAK, a Malaysian comic and graphic book publisher, has launched GIRYPTO, an open-source intellectual property for web5. A combination of web2 and web3, web5 will serve as an entry for the company into the Metaverse and GIRYPTO is its first project in that vein.

KADOKAWA GEMPAK has developed a reputation over the last 70-plus years for its comics, novels, and magazines and is now looking to expand its roster. This expansion will see webtoons, e-publications, animation, games, and other digital and multimedia content being created. Its new web5 project also marks the start of a new era for the company.

Not only is this a milestone for KADOKAWA GEMPAK but also for the comic industry as well as it is the first open-source IP ever. Now, anyone can use GIRYPTO’S materials in any medium or way they choose, as long as attribution is given. This is protected by the CC BY-SA 4.0 License agreement.

And this is just the tip of the iceberg when it comes to what KADOKAWA GEMPAK will be releasing as its GIRYPTO Fables NFT series is due to launch on November 11, 2022 at 11PM (GMT+8), and will feature characters from the GIRYPTO universe. It will be completely free to mint, though only 3,000 NFTs in total will be available. 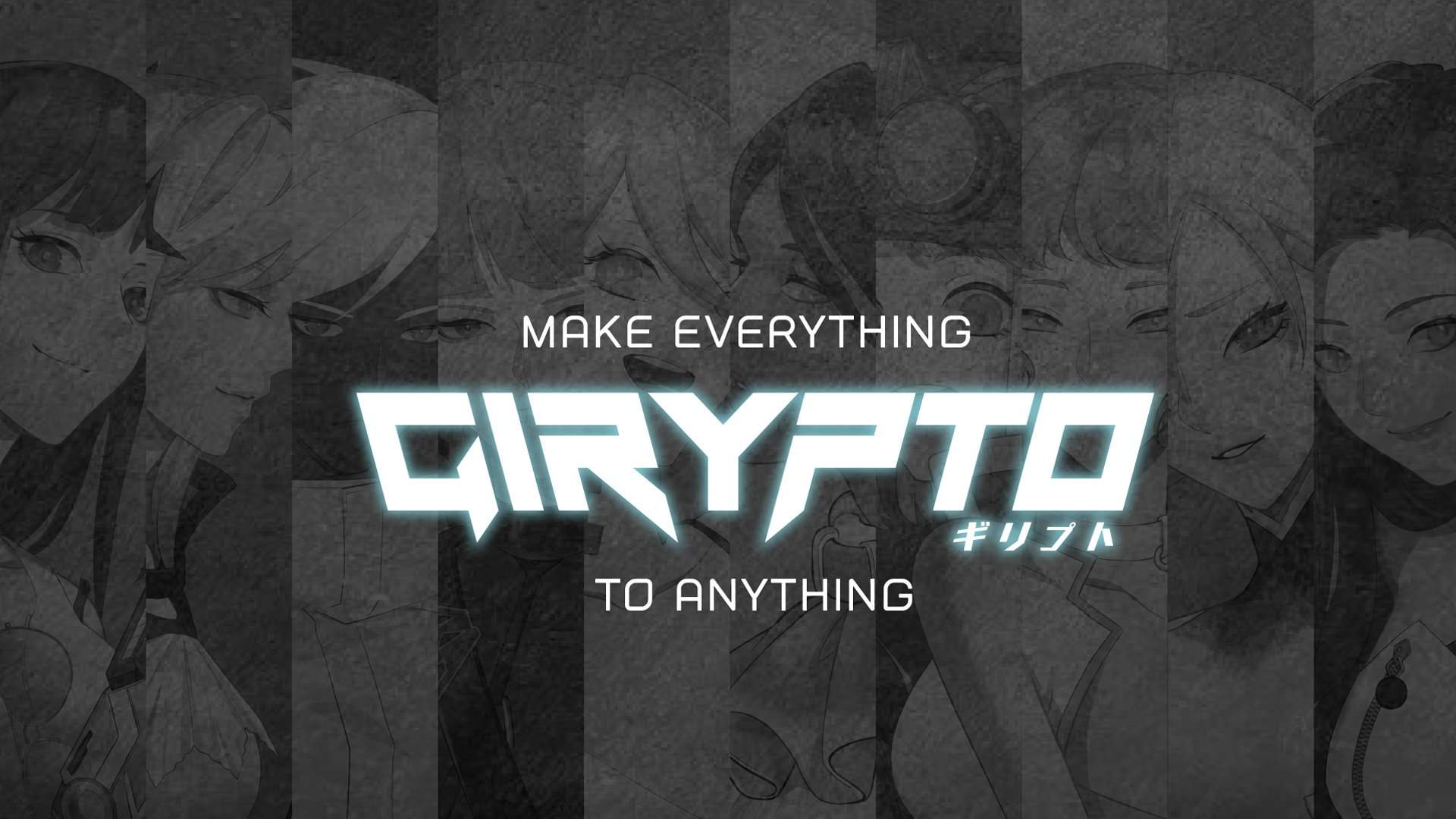 Those who are able to get their hands on them will have a mint pass for the upcoming GIRYPTO Epics NFT series which is due to launch on December 12, 2022. The Epics NFTs will be even rarer than the Fables series, with only 999 NFTs up for grabs.

Fans can also look forward to upcoming collaborations with artists from the Japanese KADOKAWA CORPORATION and its arms in Taiwan, China, and Thailand.

KADOKAWA GEMPAK STARZ is advancing from being Malaysia’s biggest comic and graphic novel publisher to becoming one of the world’s most prolific creators of creative content.

With KADOKAWA CORPORATION’s 70-plus years of experience fueling its rise, KGS is positioned to grow into a broad-based media company boasting a diverse multiplatform portfolio.

Tokoni Uti has written extensively on blockchain and cryptocurrency for years. Her work has appeared on sites like BTCmanager and Blockchain Reporter. She has a degree in Corporate Communications.

How will the Metaverse change our lives?