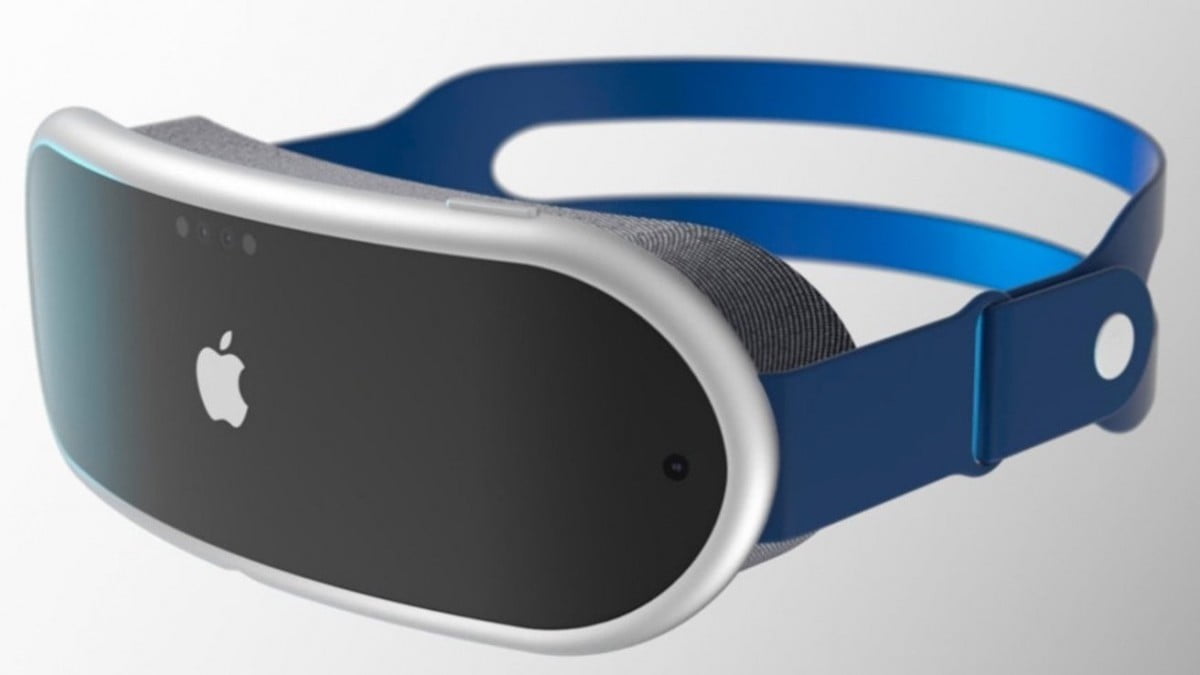 
After years of speculating, there are clear signs that Apple plans to enter the metaverse with its own AR/VR headsets that will feature a 3D video service. According to Mark Gurnman of Bloomberg, the company has listed a video service job for the augmented reality/virtual reality (AR/VR) headsets. The right candidate will assist in building a 3D virtual reality video for the headsets.

It’s not the first time Apple has made its intentions to join the AR/VR space clear. Two years ago, the company bought NextVR. At the time, NextVR specialized in offering high-quality 3D sports and music coverage in VR on Quest devices. But this would change after the acquisition.

Apple has also listed another job that requires a person who will help in the development of a 3D mixed reality world. This job has experts convinced that the company is working on entering the metaverse with its own iteration.

The metaverse appears to be the next big thing within the tech space. Therefore, many top tech giants are taking steps to position themselves for what’s to come. The likes of Facebook have already sunk over $100 billion in the endeavor. Also, the social media giant has gone to the extent of changing its name to Meta.

That said, not much is known of Apple’s metaverse plans. However, people in the know believe the VR headsets will cost about $2,000 to $3,000. They will boast a built-in Mac-level M2 chip, over 10 cameras, and the highest-resolution VR display the industry has seen.

The news comes on the heels of reports earlier this month that Apple hired two co-founders of Playdeo, a mixed-reality studio. The two will help the company with its AR/VR, and metaverse efforts. After joining Apple, they had to close down their studio, which is behind the hit game Avo. The iOS game in which you guide an avocado through various environments by drawing lines for it to follow.