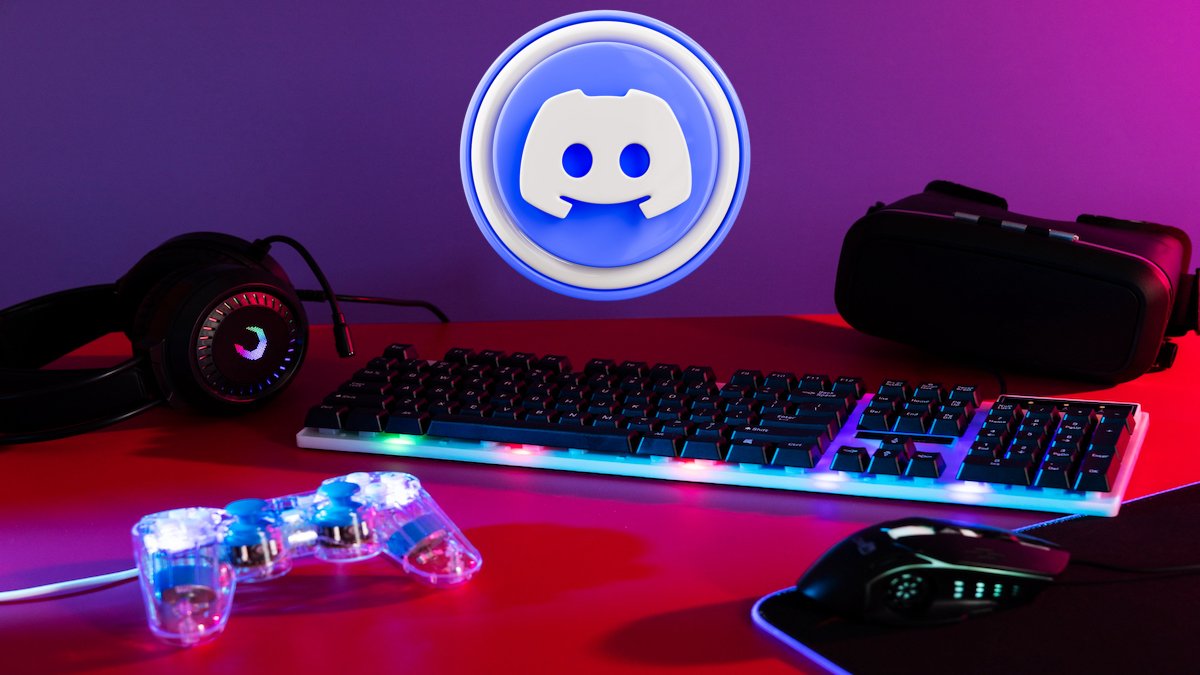 
Billions of dollars are spent on Web3 gaming, making it the most heavily invested sector in the Web3 space. Web3 games (sometimes called play-to-earn and play-to-own) are wildly popular, largely due to the ability to own, sell and trade assets (usually in the form of NFTs).

Web3 games are digital games that incorporate blockchain infrastructure as the foundation of the game’s economy. The peer-to-peer networks have helped foster a strong online community of highly engaged, committed, and passionate players.

Axie Infinity was one of the first and perhaps best known to create a “Freemium” game economy that introduced assets to players. Many developers followed suit and now Web3 is bursting with NFT games. Community is the crux of online gaming and there are myriad places and ways to connect, play together (or watch), and share insight and passion for games. The best–and original–gaming platform is Discord.

Discord communities for Web3 gaming are popping up all over the place. There is an overwhelming amount of information to sift through to know which ones are legit. Don’t worry, we got you. We’ve done the work for you so you don’t have to.

Five Web3 gaming communities on Discord you must join in 2022

Wildcard is a first-of-its-kind hybrid of real-time strategy, arena-based MOBAs, and collectible card games. Their Discord community has grown quickly in a short period of time. Pretty impressive for a game that hasn’t been released to the public yet. Wildcard is the ultimate video game spectator sport empowered by Web3, and the brainchild of the team at Playful Studios, creators of both Lucky’s Tale games and Creativerse. Wildcard is a mix of action and strategy, pitting players against one another in an arena, each competing with a chosen Champion and collection of Wildcards that summon legendary creatures as allies.  The action is fast-paced, and the community is thriving, with weekly games, bounties, (actually) funny content and frequent AMAs with the developers.  This is definitely a wild one to watch.

Star Atlas is a grand strategy game of space exploration, territorial conquest, political domination, and more. The company’s aim is to use decentralization to enable players to own their starship creations and pave the way for mainstream blockchain games.

Illuvium claims to be the first AAA gaming ecosystem and its community members seem to agree. Illuvium is a decentralized open-world fantasy RPG game where players can explore and collect “Illuvials” (alien beasts) to battle each other in the arena.  Illuvium is an open-world exploration, NFT creature collector, and auto battler game built on the Ethereum Blockchain. Play-to-earn in a graphically-rich sci-fi adventure and conquer the wilderness to help your crash-landed crew flourish.

Skyweaver is one of the first triple-A quality games to enter the play to earn space. Skyweaver is a browser-based cross-platform card game where you can own, trade, and gift your NFT cards on a player-owned marketplace. You can win tradable NFT cards on your journey to becoming a legendary Skyweaver.

Official Fortnite “The game is so popular that Fortnite has broken the Discord member limit numerous times.” Speaking of cross-platform games, Fortnite is the epitome of that term. The Web3 battle royale game was released by Epic Games in 2018, and it continues to dominate the top as the current largest Discord community. Fortnite has broken the Discord member limit rule more than once, and now it can host more than 800,000 members.

Discord communities differ in many ways. This information is a great first step, but you need to join the community and interact with other members before deciding for yourself. How you mesh and feel while engaging with other community members will help guide you to the best places where you can feel at home and a part of something bigger. That is what community is about. Happy gaming.