How Will Metaverse Impact the Future of Gaming? 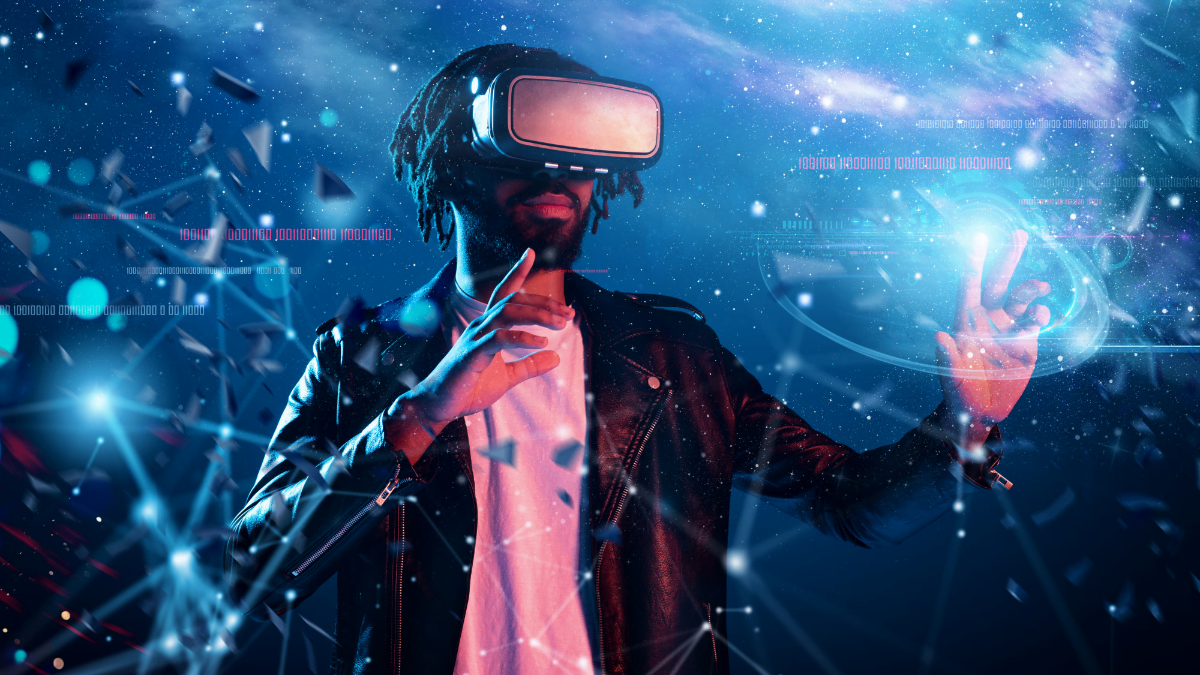 
We’ve seen many industries tap into the power of Metaverse to create groundbreaking experiences. But the gaming industry is one of the most exciting to see this technology put into action.

Music events, fashion, and real estate are just a couple of industries making big dollars from the Metaverse. But, naturally, gaming is the industry tapping into the exciting virtual world.

After all, games like Second Life are considered the precursor to the Metaverse. There’s also the fact that 4 out of 10 millennials around the globe are interested in playing Metaverse games. Simply put, there’s a huge market for it.

So what kind of gaming experiences can we expect to see in the future?

If you know anything about crypto, NFTs, or Web3, then you know that “decentralization” is a buzzword people tend to overuse. So what would “decentralized gameplay” even mean in the context of the Metaverse?

Decentralization means taking power out of the hands of gaming companies and giving it to the players. It would allow the players to have a saying in things like game rules, content, and even economy.

According to Lokesh Rao, the CEO of Trace Network Labs, decentralized gaming organizations will allow players to vote on how the game story goes or how certain game assets need to be valued on the market.

Gameplay is one of many things that will change in the Metaverse. We can expect

Hyperrealism in video games isn’t anything new. Do you remember when Sirene, a hyperrealistic rendering of a young woman, made the rounds a few years back? While games still need to reach that level, we can expect developers to make the jump to even more lifelike visuals.

Augmented Reality and Virtual Reality technologies are likely to see a boost in popularity.

Immersion is everything in the Metaverse. So crafting unique yet life-like experiences that immerse players fully is key to a successful game. With the release of Sony’s new affordable VR headset, we might see a surge in immersive gaming sooner than we thought.

In-game advertisements have been around for decades. It’s estimated that 9 out of 10 mobile game producers use them for free-to-play titles. But with the Metaverse, we can expect to see even more sophisticated marketing and advertising strategies.

For instance, billboards for eSports events can be placed in various spots around a single Metaverse. Moreover, sports players can advertise their sponsors within the game itself.

Interestingly, most gamers won’t have a problem with this. Research indicates that a staggering 95% of gamers feel that in-game advertisements for real products add to the game’s realism.

The potential of Metaverse gaming is huge, with more developers creating innovative experiences in VR and AR, it’s sure to be an exciting future. We can expect a rise in immersive gameplay with lifelike visuals, decentralized organizations, and even hyperrealistic renderings.

But that’s not all. We can also look forward to a new era of gaming marketing, with in-game advertisements taking the industry by storm. In the future, we can expect to see more and more developers invest in the Metaverse.

Overall, it’s an incredibly exciting time to be a gamer.