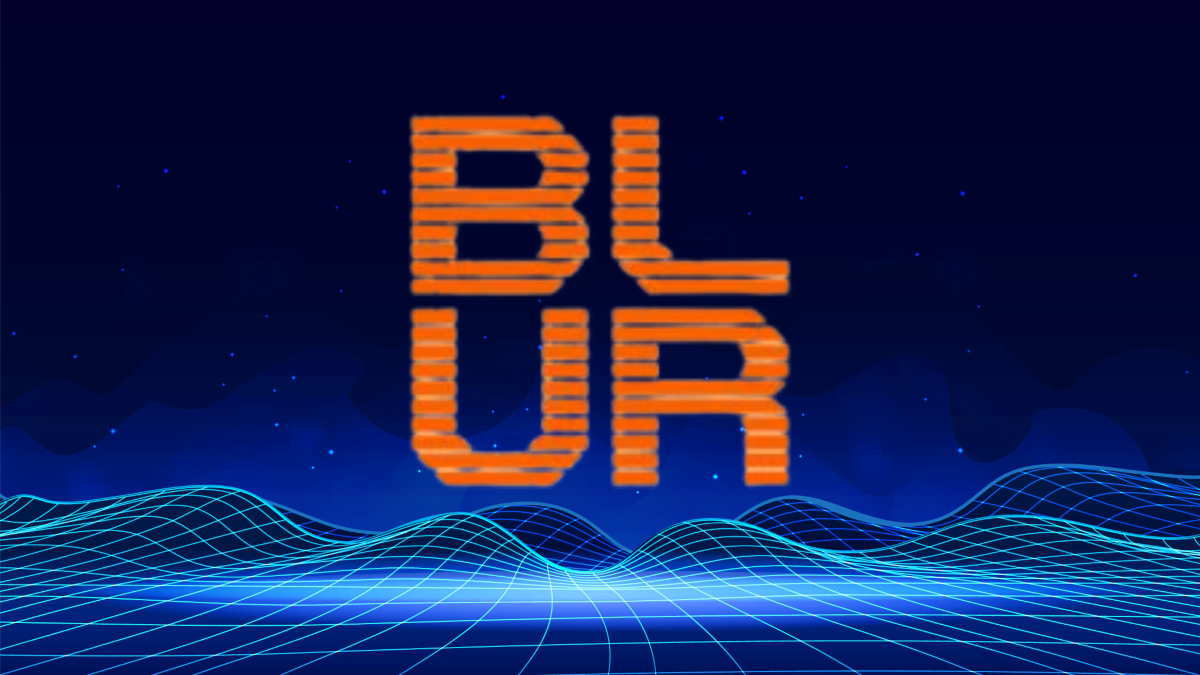 
A trader lost 70 ETH in a Blur NFT marketplace bug that saw him overbid for an Art Gobbler NFT. The bug originated from a glitch in the new bidding system on the marketplace where inputs are wrongly interpreted.

The trader who goes by the pseudonymous name Keungz made the revelation through a Twitter thread on December 7. In the series of tweets, he breaks down what led to the loss and offers advice on how Blur can improve its system.

The trader is the creator of an upcoming NFT project dubbed Keungz Genesis. He says that he was excited by the Blur airdrop 3. Thus, he deposited 140+ ETH to the pool and picked some collections to bid on.

“To maximize my $BLUR points, I bid on all funds in each collection. The price is lower than the floor and fair enough to buy for Kubz prize, my coming project.”

However, after a few bids, he got an error message and was notified his balance wasn’t enough. He didn’t notice what was going on immediately which would have allowed him to cancel the transaction. The alert box was covering his balance area, and after seeing his balance drop, he thought another BAYC offer he had placed went through.

Unfortunately, he had purchased an Art Gobbler 8273 for 70 ETH. One that had a floor price of 3.77 ETH. It turns out the issue was with the UI. For example, if a user wanted to enter 0.1 ETH and entered a dot without the zero, it would become 1 ETH.

After accessing the situation, Blur agreed to refund 50% of the funds. Even though they were adamant their policy doesn’t support refunds for user errors.