How Does Metaverse Drive The Gaming Sector? 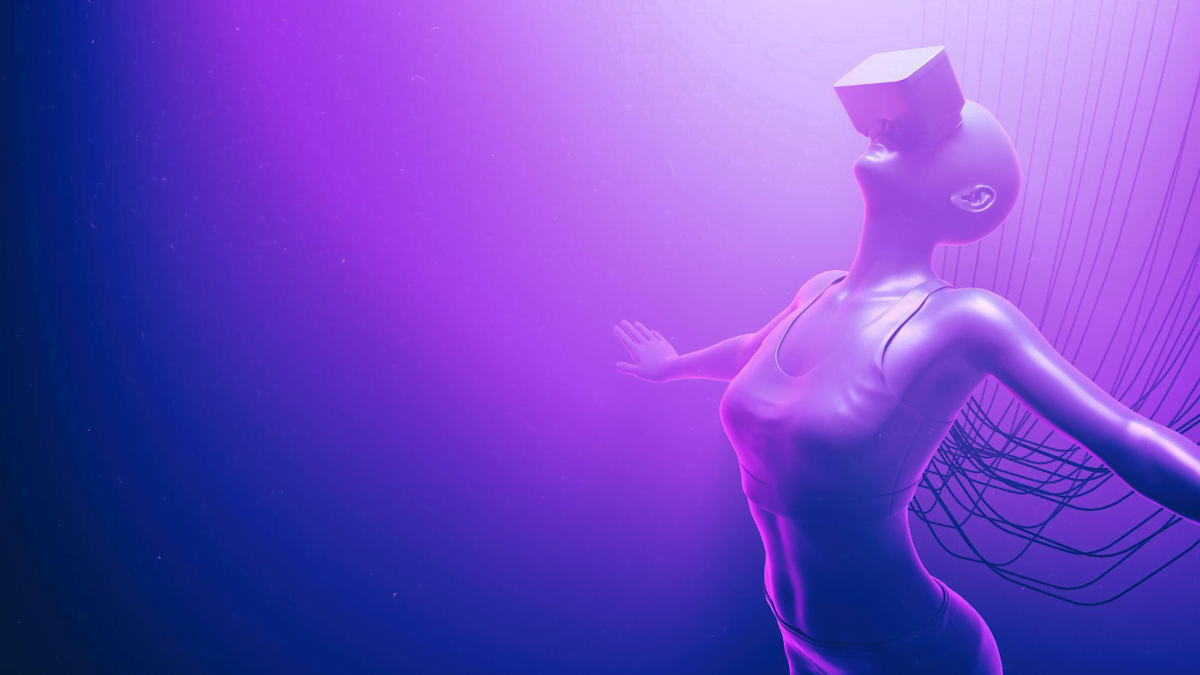 
Since the beginning of our lives, we’ve been looking for the meaning of life. Then, one morning, we found ourselves looking for a new life. Even though the metaverse is changing every industry with its endless possibilities, this wave of change can be scary at times because it still doesn’t have a clear definition.

But the fact that this technology is a moving target and can be changed in any way makes it more useful. So, now that we know this new term is here to stay, we are looking for ways to join in on the changes instead of being afraid of them. So, what will the metaverse, which turns the real world into a game, bring to the gaming industry?

IBM describes blockchain as follows: Blockchain is a distributed, unchangeable ledger that makes it easier for corporate networks to record transactions and track assets. The asset may be any tangible item, substance, or object. Patents, copyrights, and intellectual property are some examples.

Let’s put it more simply: a firm operates solely on information; the faster and more effective it is, the better it will function.

How does a blockchain function?

After a transaction has taken place, it is recorded as a block.

The blocks are interconnected such that the present block is related to the block that came before it.

Transactions are recorded or stored in a “Blockchain” chain that is irreversible.

Let’s discuss cryptocurrency, often known as crypto, which is a digital or virtual currency that uses encryption to safeguard transactions. Instead of a governing authority or central issuer, a decentralized system is used to record transactions and issue new units through cryptography. Simply put, bitcoin is a digital payment method that does not rely on banks for verification.

The Internet of Things (IoT) is a network of embedded objects such as software sensors. The technologies permit the internet-based connection of data to various devices.

There are several technologies that make IoT viable, including:

The expansive nature of the Metaverse makes it a top technology for the game industry. Despite the fact that gaming entails immersive gameplay, consider what an entire world customized to your Reality would do to your experience of having an immersive and as close to Reality as possible during playtime.

Unlocking the Metaverse’s potential would allow for the creation of immersive gaming by adapting to the surrounding environment. Breaking the two-dimensional screen of the past and integrating it into the virtual reality environment of today creates near-real gameplay.

It offers access to Web3, crypto, gaming, team meetings, and much more in addition to a space for immersive games. The Metaverse is in its teenage stage, as we are just beginning to discuss how it may fuel the gaming industry.

The gaming business is one of the top industries utilizing Metaverse’s capabilities and benefits. The key reason why the gaming business should utilize metaverse industries is that it creates very immersive games for players. For this purpose, solutions are derived from the Metaverse. As previously discussed, Metaverse combines Virtual Reality and Augmented Reality to produce first-person immersive gameplay.

Given that Metaverse is a social platform and a platform where several people can play on the same platform, or where the concept of multiplayer can be immersed in the Metaverse, creating immersive gameplay is among the key reasons.

Earn while you Play

It is perhaps one of the most crucial components of a crowd-puller for Metaverse gaming. While playing as a team, there are multiple profitable actions that players can do. Similarly, in the Metaverse, users may sell their assets to other users in exchange for a variety of items, such as cash or cryptocurrencies.

In the future, the Metaverse will be the pinnacle of generating money for digital earners, especially gamers. It would significantly contribute to the nation’s economy by becoming a hub for digital gaming and revenue.

What is an asset? An asset is any thing, object, or substance that has significance or worth. Simply expressed, game assets relate to the countless objects, such as skins or anything of worth in the game that would increase a player’s reputation or gameplay if they possessed it. Or it might be a game-specific Object that only one player possesses. Alternatively, the concept of an asset could include a player’s understanding of something.

Have you ever heard of the game Fortnite? Obviously, Epic Games is best recognized for its game Fortnite. Epic Games has revealed a one billion dollar plan to produce its metaverse-focused games in response to its growing popularity.

It is an online gaming portal centered on the Axie creatures, which resemble Pokemon. The difference between normal online gaming platforms and blockchain technology distinguishes it from other standard online gaming communities. Akin to Pokemon, players can gather Axies as virtual pets with the objectives of battling, breeding, collecting, and building kingdoms for their Axies. The concept of the Ethereum-based game allows players to own their virtual assets and rewards those who can advance to higher levels of play.

The gaming business is already transforming as we move toward a completely immersive, fully interactive online realm with unlimited possibilities – not just for gaming, but also for shopping, socializing, and more.

Here are the top 2 ways that the Metaverse will affect the gaming business and gamer-influencer marketing in the future.

There have always been in-game economies. For instance, online or off, RPGs frequently have a market system where players may purchase and sell virtual products in exchange for real money or other items.

Such economies have become more realistic, and in open-world online environments like Runescape, players trade with one another for virtual money, goods, and other objects. They can even invest their virtual holdings in in-game banks or in commodities they believe will appreciate in value.

A Revolution in Marketing

A digital marketing revolution has already begun in the metaverses of games like Roblox and Fortnite.

In a 2021 partnership with Fortnite, Gucci introduced a virtual NFT handbag that sold for a staggering $4,115 in cryptocurrency, or $800 more than the actual physical form of the same bag.

Together with Fortnite, Marvel and Disney have produced skins (such as Spiderman) that can be bought in-game.

The game industry is setting the pace for the creation, advancement, and use of the Metaverse Game Development as a digital marketing tool. It will be interesting to watch how non-gaming entities like Meta Platforms eventually mix into the current Metaverse, which is heavily populated by gamers (2022). The Metaverse is about to fundamentally alter how we earn a living, and this is obvious to both content producers and digital marketers.

When Will Blockchain Gaming Go Mainstream?