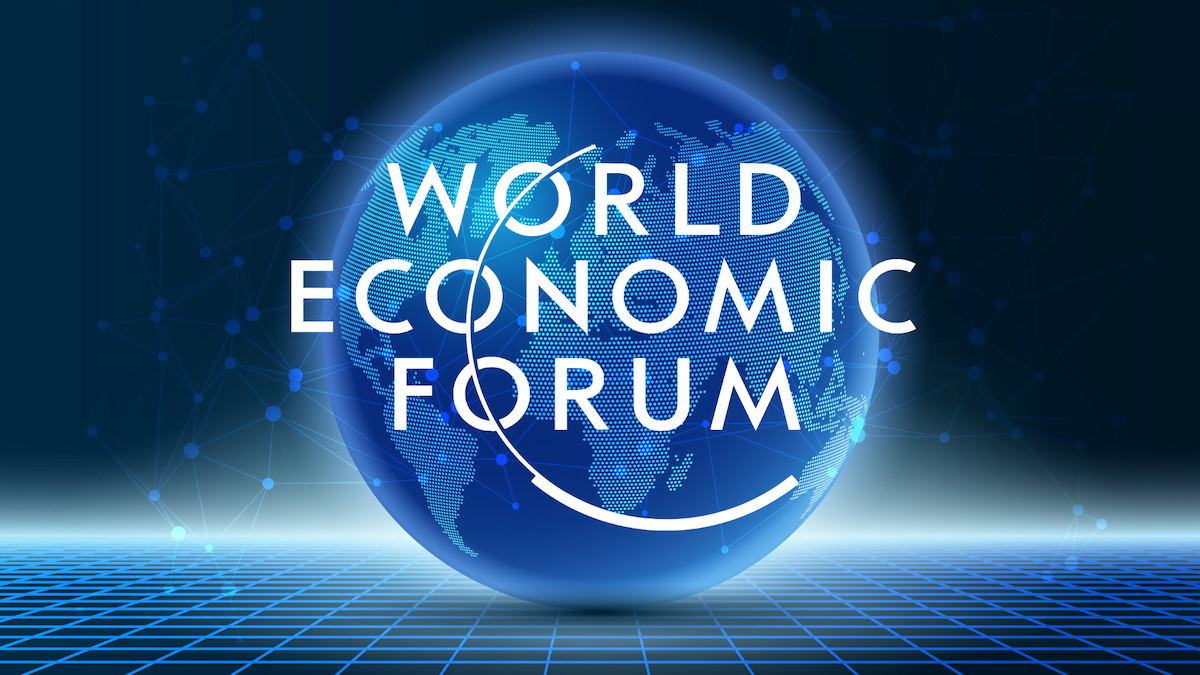 
The World Economic Forum (WEF) announced it is to launch its own metaverse project, Global Collaboration Village. The aim is to create a platform for global leaders and institutions to come together to work on the planet’s most pressing issues.

The virtual village has been designed to appear and function like a Swiss city, where avatars gather in co-working spaces, go to conferences in governmental buildings and explore museums.

However, they don’t want it to be just a virtual version of Davos, or any other centre. Kelly Ommundsen, the WEF’s head of the Global Collaboration Village, said they’re to do things that can only be done in the metaverse. She said: ‘if it’s better done in person or on paper, then it doesn’t make sense.’

The aim is for WEF partners to have their own buildings within the Global Collaboration Village in order to showcase their projects to anyone logging in from anywhere in the world.

WEF envisions the virtual village as a powerful tool and believes it can be a platform for environmentalists to demonstrate immediate concerns in a much more immersive way.

The Village was rolled out at Davos this week, but its effect can certainly extend far beyond the one-week-long conference. Klaus Schwab says, WEF will start holding many of their gatherings within the Village itself, which could potentially ‘revolutionize global collaboration.’

Schwab says the WEF is aiming to understand how 3D avatars during virtual meetings could construct more trust and rapport among people and institutions. He also emphasises the effect they have compared with standard video meetings.

Schwab understands there’ll be hesitancy to work in the virtual world, but he’s confident that meeting individuals through the metaverse will become the norm as the technology advances.

Think what you want about the WEF, and many don’t like or trust them, but the fact they’re utilizing Web3 and the metaverse is bullish news.

Sure, it’ll be a learning curve for all involved, but they’ll quickly get accustomed and see its advantages.

Good or bad for the people, institutions like Meta, the Saudi government and the United Nations will be able to convene in an interactive multilateral session every week, and it will all be within the metaverse.