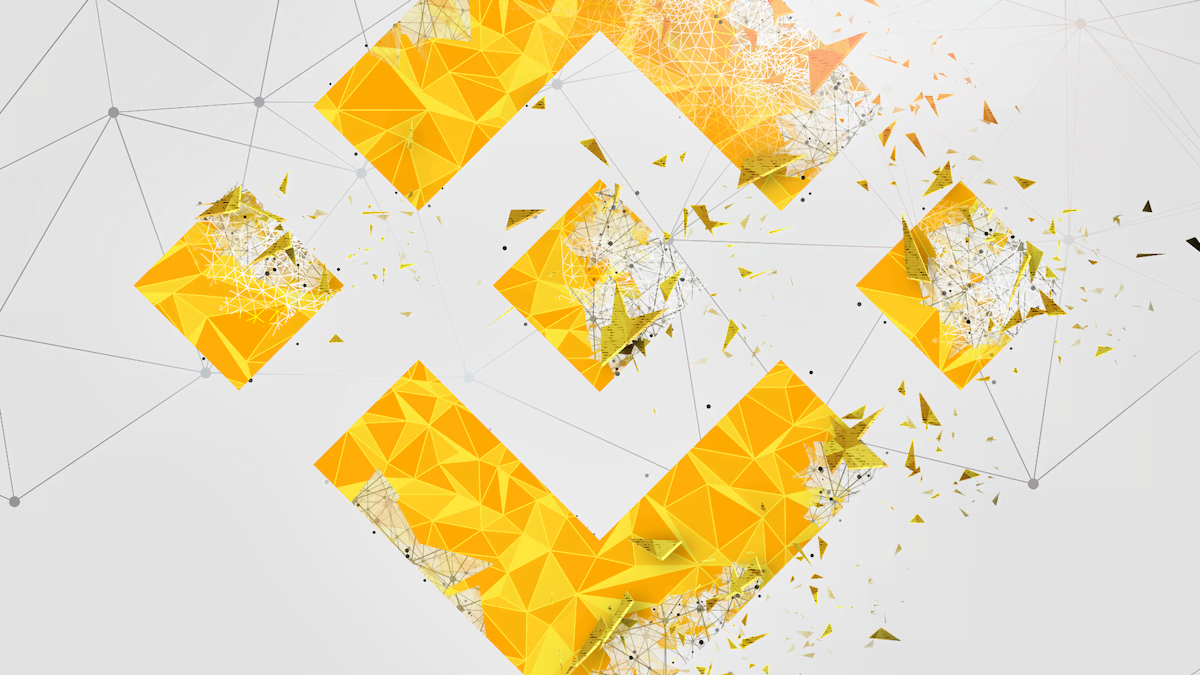 
Binance will delist NFTs with low trading volume on its platform starting next month as it revamps its KYC rules. The move comes two days after the platform was implicated in a money laundering scandal by FinCEN.

In the past, Binance NFT didn’t ask much of its users. As long as a seller completed the KYC verification and had at least two followers, they could proceed to list their NFTs. However, moving forward, the company will engage in periodic reviews of NFTs and delist those that don’t meet its criteria.

Additionally, users of the platform are encouraged to report NFTs or collections that might be in violation of its “minting rules and terms of service.” When a report comes in the platform’s due diligence team will review the report and take appropriate action.

The actual delisting will begin on February 2. But the delisted assets will still appear in the users’ wallets.

What Forced Binance To Tighten Its Rules?

The changes to its NFT listing rules follow FinCEN’s designation of Binance as one of the top three platforms receiving laundered Bitcoin from Bitzlato. Authorities believe the exchange has lax KYC rules. This has forced the platform to act before it’s too late.That said, Binance NFT has proven to be a success, like most products on the platform. Launched last June, the NFT arm has managed to onboard over 600,000 weekly active users. Also, it has supported the creation of over 2.5 million NFTs across a wide range of categories.

Binance, the leading cryptocurrency exchange globally, has also launched a staking program exclusively for holders of APE NFTs, which enables them to stake their BAYC and MAYC NFTs and receive daily ApeCoin rewards.