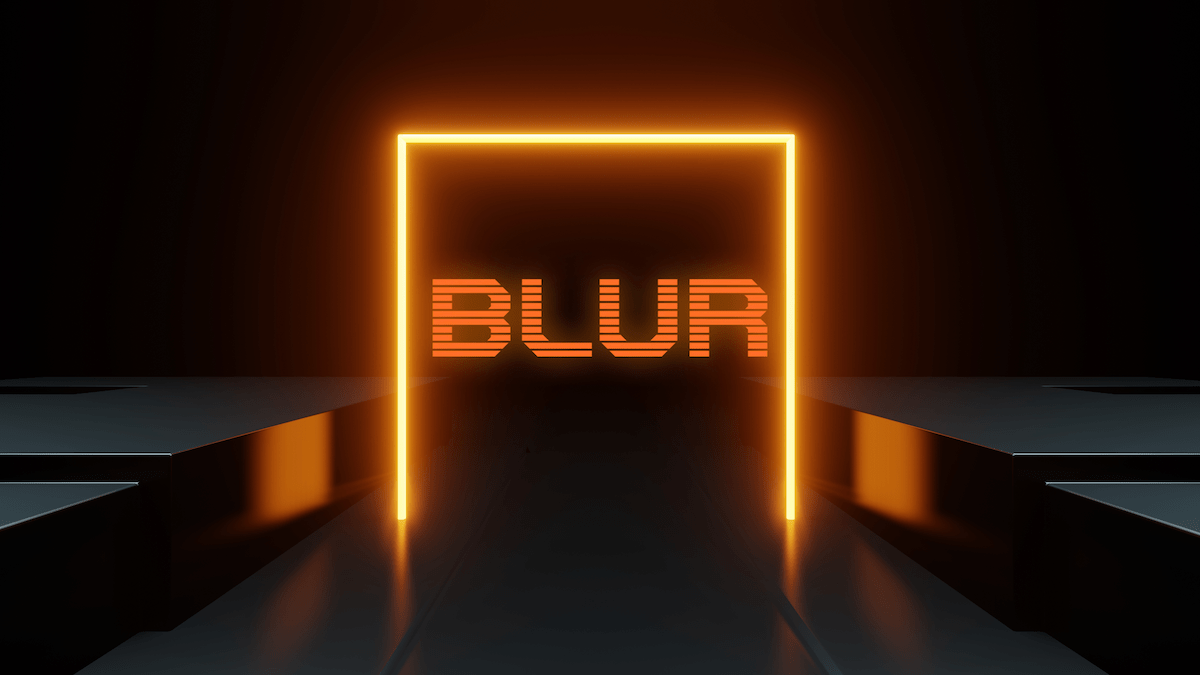 
Leading NFT marketplace Blur announced that it is to delay the launch of its native token to February 14th.

The reason behind the 2-week delay is that they’re ‘trying new things’ with the development as they look to deliver something that hasn’t been done before.

Since launching in October, the platform has cemented itself as the NFT marketplace for “pro traders”. Blur provides features such as zero trading fees, reveal sniping and analytics.

With its revolutionary floor-sweeping capabilities, it’s no wonder why seasoned JPEG traders put their trust in this platform.

From October users were rewarded with a steady airdrop of the Blur tokens. Each user gets a total for their varying levels of engagement on the marketplace platform.

In November, to encourage traders to continue listing NFTs on Blur, the platform launched yet another care package airdrop. This time around, active traders were rewarded with copious amounts of tokens and control of the protocol.

Blur incentivised users to list on the marketplace by offering a Loyalty Reward with the second airdrop. This is determined by a snapshot of how many NFTs you’ve listed on Blur compared to other marketplaces.

This ensures that all customers have access to the same products and prices so they’ll keep coming back for more, making it a win-win situation.

The final airdrop, Airdrop 3, was released in December and this rewarded users who placed bids on collections listed on Blur. The Loyalty feature is still used on airdrop 3, but these have been mostly airdropped to traders who place bids on Blur.

After the announcement of the delay, users responded with a mix of optimism and frustration. They were eager to find out more about the project’s long-term design for tokens.

Some argued that by stalling, Blur could continue to provide incentivized trading prospects. This then amplifies overall activity on the website. Others just want to see the finished product.

Blur is an online marketplace and aggregator for NFTs. Launched in October 2022, the platform boasts some unique features for users. For example, portfolio management with advanced analytics allows users to compare different marketplaces.

It aims to rival NFT marketplaces such as OpenSea, Rarible and X2Y2, and it’s backed by a host of industry-leading VCs. These include Paradigm, NFT investment fund 6529, digital art collector Cozomo Medici and more.

Blur promises 10x faster speed than Gem’s aggregator when it comes to sniping or sweeping for NFTs. Blur is an ideal choice for those who need fast results without sacrificing quality.

When Will Blockchain Gaming Go Mainstream?